Win, Lose, or Draw it’s All Over Tomorrow Night 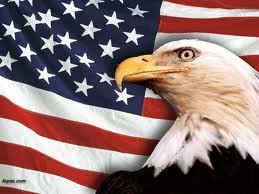 The day before the election. In a few short hours Americans from all over the world will be voting. Polling stations will open and absentee ballots will be counted (remember George Bush). In the wee hours of the morning of the 7th, America and the world will see who the President will be for the next four years.

It’s like watching a genteel boxing match. In one corner you have Mitt Romney with his designer hair and “Hollywood Casting Director” presidential looks. In the other corner, we have the President himself. Barack Obama. Compared to Romney and his seemingly generic presidential lines, Obama looks like everyman.

But looks do not a president make. Romney may look the part, but thus far in his speeches he makes G W Bush look like Socrates. He is also a silver spoon rich kid who grew up to be a rich man. This rich man understands corporate mergers and profit margins.

America does not need someone whose main concern is the money they can get from their employees, sorry constituents.

Barack Obama grew up without a silver spoon and through intelligence, hard work and integrity became the president of the United States of America. He came into the office telling everyone that he would do everything he could to turn the country around. He told us that it would be hard and that it would take a long time.

He did not lie.

There are things that the current President has done that I do not agree with, but, he is still my president (well half of me claims him anyway, the other half loves the Queen) and I think he should be given the time to do what he promised.

I believe he will deliver.

But either way, tomorrow the poll stations will close and a winner will be chosen.

We can only hope that the Electoral College does not pick who they want, especially if it turns out to be Mitt Romney.

There will be those who do not like this brief post and to them I say, “That is okay. We are all entitled to opinions and mine do not have to match yours. I know that I have not “lived” under President Obama, but like the man who could not see the forest because he was too close to the trees, I feel that I can see so much from a distance that perhaps is missed by those living in America.”

However this election falls, we will all have a president to support and follow. Let’s do our best. 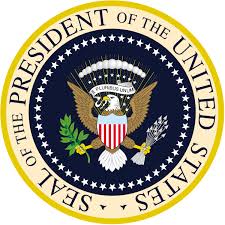 Like Loading...
‹ As I Went Down In The River To Pray
Election day in a small town … ›

The Curley’s are back! Ring the bells … and there’s a new piece from Tom. About … water beetles.