Presidential Election: “Sad and Tragic Day for Our Nation” ? 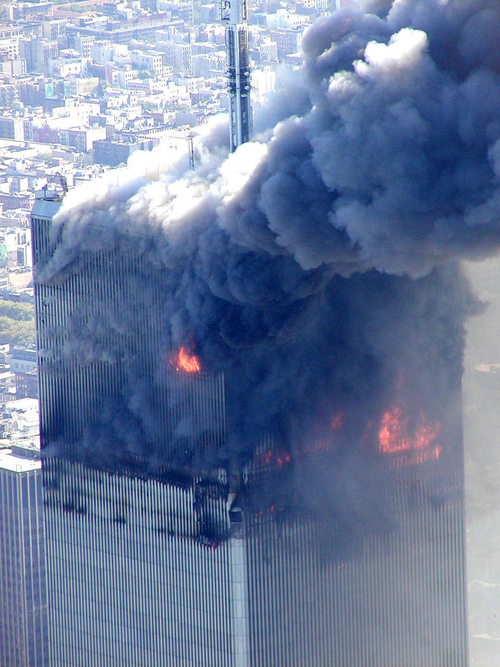 After hearing that President Barack Obama had just been reelected to a second four-year-term as our nation’s president I turned to my laptop and watched as Facebook suddenly became a blur of emotions, with months of political discourse coming to a head and clashing in a sea of insults and joyous celebration.

For perspective, I posted this on my timeline:

“In 1981, my parents fled Poland two weeks before Martial law. I was 4, my sister was 8 months old. They left the only home they ever knew and came to America, because they knew it was filled with promise and opportunity rather than riddled with the side effects of Communism, like crappy health care and 5 hour-long lines for stale bread. Some are elated tonight, and some are downright depressed, but know this: we get to pick again in 4 years. Before you bad mouth our country, try living somewhere else, where there is No choice and truly No hope. Count your blessings America, because there are many.”

I awoke this morning knowing our country continued to be greatly divided and that emotions were running high and I checked in on my favorite social media sites to see how everyone was faring.

But my fascination quickly turned to disgust when I kept seeing the same status popping up over and over:

“A sad and tragic day for our nation.”

Disappointing? Sure, if your guy didn’t win, I’m sure you’re feeling disappointed.

Frustrated? Nervous? Deflated? If you were counting on a different outcome, then of course you’re likely to feel these things.

But to exclaim that this is a tragic day for our nation? 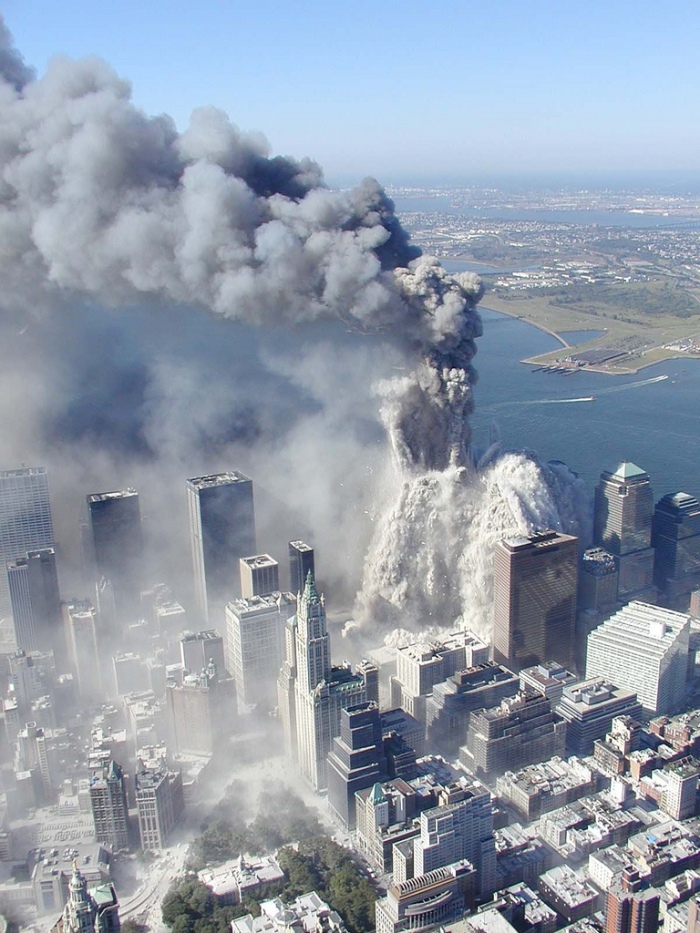 If I sound like I’m scolding some of you, it’s because I am. Get it together people and gain some perspective. Because this country will go to hell in a hand basket not because of a single man, but because we allow ourselves to forget just how amazing and resilient and FREE our nation truly is.

Maybe you woke up this morning feeling frightened about your future because you were counting on the other guy to make things better. But you also woke up in the same country where you are Free to express your religious beliefs, Free to speak your mind, Free to choose where you want to live, and Free to think idiotic things such as “this is a tragic day for our nation.”

I urge you to find a way today to remind yourself just how good we have it, even if you’re facing economic strife or some sort of adversity. I can tell you this much: as a mom of a special needs child, there’s nowhere else in the world I’d rather be because I know that even though we have a long way to go in the way of awareness, accessibility, and acceptance, we are light years ahead of so many other countries in the world.

Today I un-friended the first person since the Presidential campaigns began. She threw a tantrum on Facebook and compared our President and those who voted for him to terrorists.

I draw the line there. Those photos above? That’s the handiwork of terrorists.

So if you’re feeling a bit down in the dumps today because Mitt Romney won’t be moving into the White House come January, remember that we live in a nation where you get to do this all over again in four years.

In the meantime, empower others by getting involved in your community somehow. Do something kind for someone. Be someone’s hero. Spread kindness and tolerance. Teach your children that diversity is the cornerstone of this country and show them that not only is it possible to lose with dignity and respect, it’s imperative if we’re to move forward as nation.

Then meet up with your coworkers at the water cooler or your friends at the bar, and talk about what an idiot you think Obama is.

UPDATE: I’m so happy to know that this post has resonated with so many of you. I wrote it from my heart and I feel the exact same way today. Of course, I wrote it hoping we could all join hands and sing Kumbaya while rainbow-colored unicorn poop fell from the sky, but alas, (and according to some of the comments) we just aren’t there yet. So in the meantime, if you have a comment, please remember to remain respectful or it will be deleted. Because unlike our fair nation, this website here is a straight up dictatorship.

Like Loading...
‹ Now that Barack Obama is re-elected, where can I get some pot?
St. Olaf’s Choir – Led by Anton Armstrong aka Garry’s kid brother ›