Home › Government › The song is ended but the melody lingers on …

The song is ended but the melody lingers on …

Newtown is gradually fading from page one backwards into the newspapers and television reports. It’s only a few days, but it’s almost Christmas. People are busy, distracted … and no one wants to think about it now.

There are the families, of course, and for them, Christmas is not coming this year … but the rest of the world is moving on. It would be nice if something more than a lot of hot air came from this awful event … but this is not the first and I fear it won’t be the last such massacre.

We have a kind of national ADHD about tragedy. We talk about nothing else for a few days, mention it in passing for a few more, then for most people, it’s over. Time to move on to the next new thing.

Throughout the United States, the flag is still flying at half mast. Just in case you’ve forgotten, our flag has not. 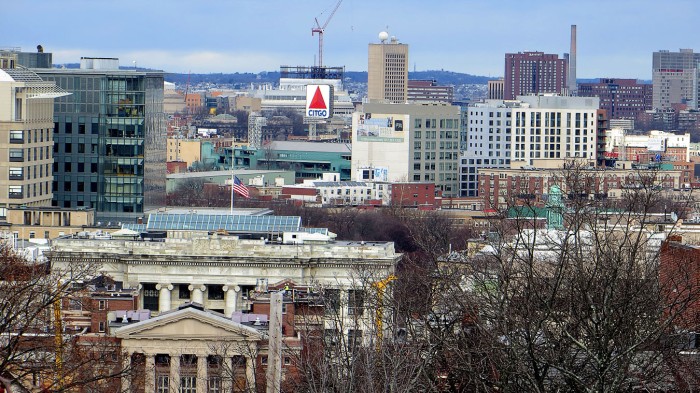