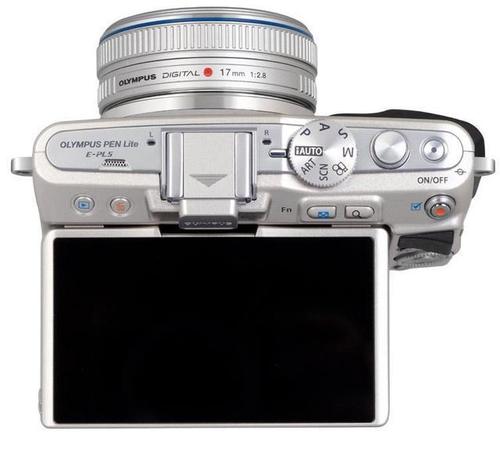 This website, set to Olympus if you click over from here, is a useful tool for comparing models of camera equipment in a variety of ways. If you’re thinking of buying, but aren’t sure what model … or for that matter … what manufacturer … to go with, this is a good tool to help you sort it out. The site includes reviews, specs for those of us who like to know exactly what we are getting. And more.

There are other categories: computers, fashion, gaming consoles, other things … but you can use it however it suits your needs.

I have spent this day multi-tasking in the best way. Listening to the audiobook version of “A MEMORY OF LIGHT” for which it feels as if I have been waiting forever while simultaneously running the pictures from last night’s party through Photoshop. As expected, many pictures were too dark and too fuzzy to be worth rescuing, but there was a good selection of pictures that came out reasonably well.

It was a frustrating photographic venue for me and my Canon Powershot sx260 hs, which is a pretty good little point and shoot, does not have a fast enough lens to handle the low available light … nor does it have a good enough strobe to provide discriminating fill flash. Being short does not help either. Tall photographers can see and sometimes reach over the crowd. Even with arms fully extended, I’m still vertically challenged. And yet … I managed to come up with a fair number of acceptable, even good, pictures.

Speaking of celebrities, the place was crawling with them but most of them were people I’ve met at other parties and who were colleagues of my husband so it was amusing to realize that he was actually one of the celebrities … and for some obscure reason, I sort of was too, although I’m not really certain why. Some people turned out to follow my blog. One rarely never knows who is following. Just today, I learned Queen Mab of the Winter Fae is following me on Twitter.

I have little familiarity with court protocol, especially of the Fae, but I would certainly not want to be anything but highly respectful of the ruler of this high court! She has some serious magical powers and could make my life very difficult. And she would have been a fine addition to the party.

Mab, Queen of the Winter Fae

So who did we meet and who are in these pictures? First, The Examiner did a story about the party and you can pop on over and read all about it. Queen Mab was not in attendance though I’m sure she would have livened up the affair.

Garry and I chatted with — and I took some pictures of — Ray Flynn, Mayor of Boston. He was surely the most fun of any mayor Boston has had since the revered Mayor Curley.

Bob Lobel emceed the event and he and Garry also, having been colleagues, had a few memories to share. Derek “Turk” Sanderson, one of the greatest of the Boston Bruins and a Hall of Famer, in whose honor the event was being held was there and he and Garry remembered each other very well indeed. Edward Burns, actor/producer, director Doug Atchison, producer Shep Harmon. All were there to gather support for a movie about “Turk” and his battle against drugs and booze, a battle that many others at this party have also fought.

Noteworthy was that this was a very sober crowd and they still seemed to be having a good time. I’ve never been a drinker, and my one coke (the drink, not the drug) barely slaked my thirst which is not an allegory. I really was thirsty, but the line at the bars were too long to do twice.

This was an amazing —  huge — change from parties of the past. I’m pretty some of these people who knew each other from “the old days” had never spent any time together when all were sober. Something to ponder.

There comes a point with drugs and booze where you have only two choices: quit or die. Because after a certain point, your body isn’t going to tolerate the abuse.

I was glad to see so many people who made the good choice. They quit. Good for all of you. It is a hard battle to fight, harder to win, hardest of all to hang on to that victory. Since winning the battle over addiction is the theme of the movie, it was appropriate that a large number of the attendees knew the story up close and very personal.

And out on the streets, in front of The W Hotel, a few blocks from Copley Place, the night is alive in Boston.