“Would you rather lose all of your old memories, or never be able to make new ones? Why?”

I am baffled. I had no problem figuring out my answer but I was and continue to be puzzled by why anyone would ask the question in the first place and furthermore, what in the world anyone might think they would learn from my answer. Is there some conceivable illumination or knowledge to be gained? If there is, I can’t see it. Ask a stupid question, you get a stupid answer. 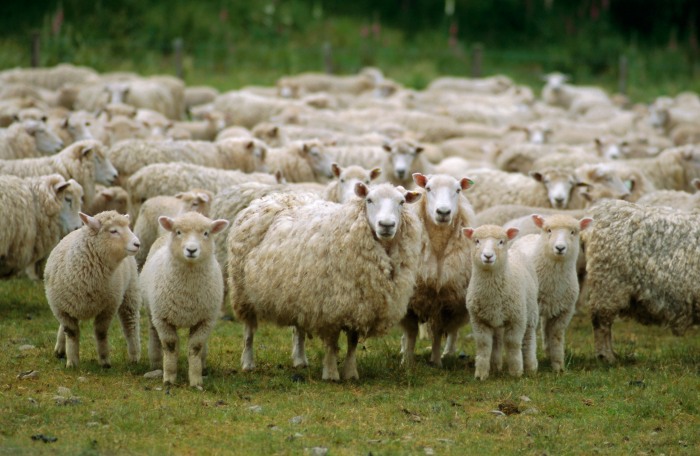 Lately, there seems to be an world-wide epidemic of stupid going around. Perhaps this is yet one more symptom of this disease that is claiming victims faster than the plague ever did. So, in the spirit of comradely stupidity, I have formulated an appropriate non-answer.

Well, on initial examination, I feel obliged to point out there are very few things I can imagine that are not better than a poke in the eye with a sharp stick. What might be worse? Prolonged torture? Evisceration? Mutilation with hot knives? Being starved to death in a dark, dank dungeon? The rack? Burning at the stake? How about being eaten slowly by rats?

So, back to the original question: Would I prefer to lose all my memories — otherwise known as my identity and self — or be brain-dead?

Come to think of it, I’ll take that poke in the eye now. Make sure the stick is really sharp, okay?

Let me know if anyone finds this response enlightening. And why.