Big Change Coming To The Oscars 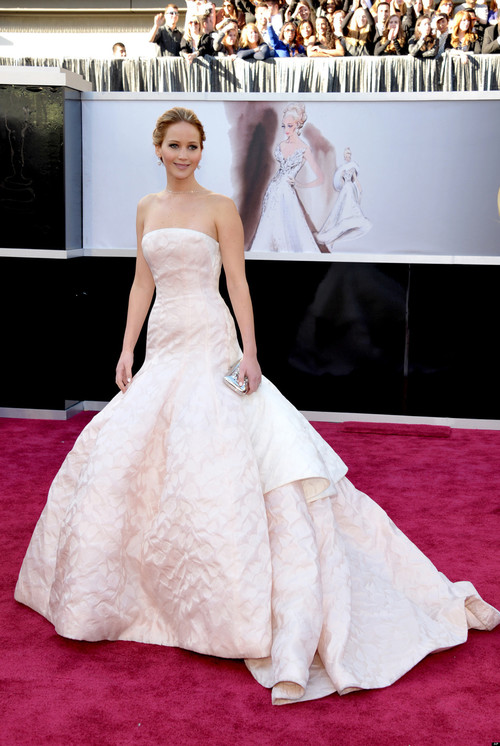 LOS ANGELES — Oscar voters will no longer be required to see certain nominated films in a theater to cast their ballots.

The Academy of Motion Picture Arts and Sciences announced Saturday that members will be mailed DVDs of documentaries, shorts and foreign language nominees – categories that don’t typically get lengthy stays on multiplex big screens.

President Hawk Koch says the move is an effort to expand member participation by giving voters as many opportunities as possible to see all the nominated films.

Prior to the final round of voting, the academy will mail members DVDs of films in Foreign Language Film, Documentary Feature, Documentary Short Subject, Animated Short Film and Live Action Short Film categories.