Home › #Photography › GET TO KNOW ME TAG – Guilty Secrets Revealed!

GET TO KNOW ME TAG – Guilty Secrets Revealed!

I stole this from Natasha Harmer at Films and Things.

I know it’s hokey, but I’ve been filling out stuff like this since I was old enough to apply pencil to paper. I’m a sucker for silly quizzes in woman’s magazine and questionnaires promising to tell you “what kind of dog is right for you” or “which computer do you need?” I wouldn’t listen to the answers anyhow, but I just love answering the questions. I know it’s dumb. Surely you all do something equally dumb. We all have guilty secrets. I also read the back of cereal boxes. Maybe you have a secret passion for Harlequin romance novels? Someone must read them …

So. Here is my “everything you didn’t think to ask me about me because I’ve probably told you already” questionnaire. Feel free to steal it from me and fill in your own answers just like I stole it from Natasha. I didn’t create it and I’m sure neither did she.

Are you named after anyone?

My great-aunt Malka. She died right before I was born and in Ashkenazi families, we name kids after recently dead relatives, even if we barely knew them or actively disliked them. Don’t ask me why. I have no idea and neither did my mother.

When was the last time you cried?

When I was writing about dogs the other night. I cry about dogs. And cats. And horses. I cannot watch or read anything about harming animals. But that’s just tearing up. Really seriously cried? Probably when my brother died four years ago.

Do you have kids?

A son. And a granddaughter. 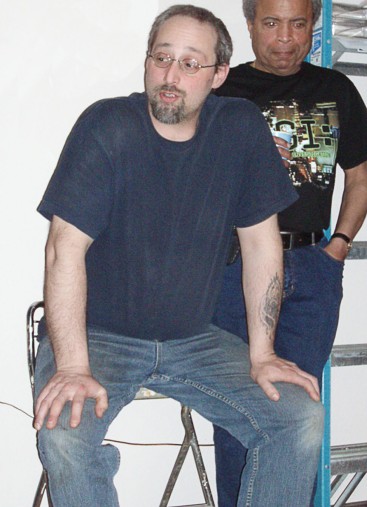 If you were another person, would you be a friend of yourself?

Yes. But I would have to tell me to shut up a lot.

Do you use sarcasm a lot?

Not so much anymore. Mostly, I grew out of it. When I was younger, I was very sarcastic. As I got older, I discovered many people can’t handle sarcasm; it hurts their feelings. One of these people is my husband. So I dialed myself way back and life is better. I still use a lot of irony though, especially in my writing.

Will you ever bungee jump?

No. Not even if I were a great deal younger and less broken. But I’d still ride the Cyclone. I rode two of the four biggest, baddest roller coasters on the east coast of the US last summer. I’ve been limping ever since.

Rice Crispies, but I don’t really eat them anymore. Not in years. I like the idea, though.

What’s the first thing you notice about people?

Their age. I want to know if they are close enough to my generation to know what I’m talking about without my having to explain everything.

What is your eye color? 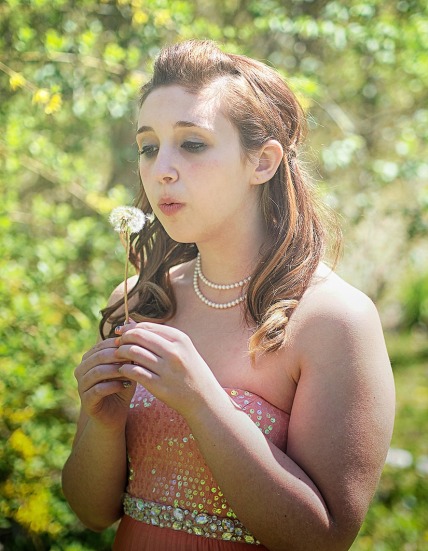 Anything with a really good script. Happy endings are preferred but not mandatory.

Someone else cooking dinner.

Autumn and spring. And if YOU lived in New England, you’d agree. 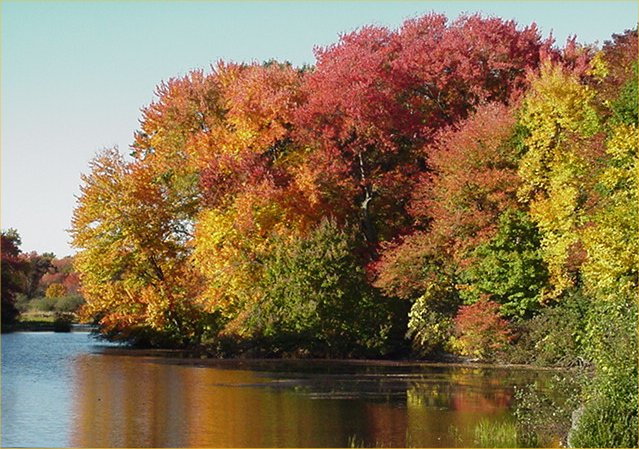 Computer, if I had to choose one or the other, but I watch TV on television and do everything else on a computer. Or Kindle, which is just another kind of computer anyhow.

What’s the furthest you’ve ever been from home?

Do you have any special talents?

Where were you born?

What are your hobbies?

The aforementioned writing and photography. I can’t play piano anymore. My wrists are gone.

Do you have any pets?

Dogs. Bonnie the Scottie and Nan the Norwich Terrier. Plus a share of Bishop the Australian Shepherd and Amber the dachshund. I used to have cats too. And ferrets. And parrots. Tropical fish too, but I’m not sure if they really count as pets. Right now, we have a lot of ants. If I think of them as pets, maybe I won’t be so freaked out. 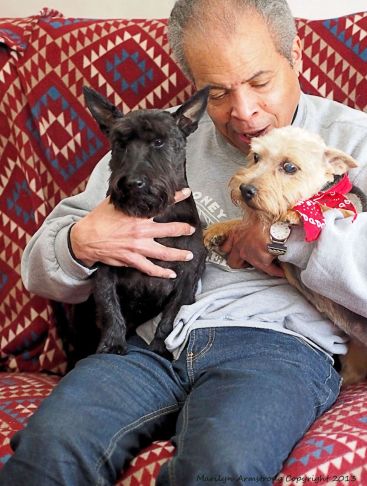 Is that a fair question? There’s someone who has just one favorite movie? How about a favorite genre? Which would be comedy.

Do you have any siblings?

An older brother, deceased. A younger sister, somewhere in Virginia.