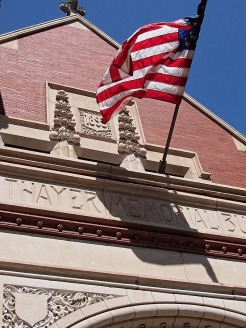 One nation, indivisible, with liberty and justice for all. Whatever happened to that? If you want to get a good look at the way we are, check out just this single page on Pinterest. If this doesn’t give you the willies, nothing will.

A conservative is a man with two perfectly good legs who, however, has never learned how to walk forward. – Franklin D. Roosevelt, radio address, Oct. 26, 1939, 32nd president of US

A liberal is a man who is willing to spend somebody else’s money.
Carter Glass

Conservative, n: A statesman who is enamored of existing evils, as distinguished from the Liberal who wishes to replace them with others.
Ambrose Bierce

I’m a social liberal. I believe it’s the obligation of government to take care of its citizens. It has a special moral obligation to protect those who cannot protect themselves, the most vulnerable amongst us. If government doesn’t do that, what’s it good for, really? Believing that doesn’t mean no one but me has a good idea. I learn stuff by listening, not by proving I have a louder voice.

The trend in this country toward demonizing anyone whose opinion differs from ones own has been eating the heart out America for a long time. The growth of cable and the Internet has sped the process until it seems there are no limits to which people will go to make their point. Civility, good manners and common sense no longer apply. We rant, shout, call names, and insult each other and apparently, it’s considered okay. I don’t think so. I believe almost everyone wants the same things: a good country, a better world. A place for ourselves, our children, our grandchildren to live in safety with reasonable prosperity and peace. We aren’t going to get it by denigrating anyone with whom we don’t agree. We are all Americans and we are constitutionally entitled to disagree.

No one gains by raising the level of hostility. Our world is not improved by rage. We can argue without name calling and accusations. People with whom we do not agree do sometimes have ideas worth listening to. Instead of treating each other as enemies, why not show respect to everyone on principle? Because being nice, being polite, being civil doesn’t cost anything and improves the quality of life for everyone.

Argue if you choose. Use facts, not invective and insults. If we don’t work together, we will lose everything important. Empires fall. Once-great nations lose influence and become historical footnotes. Most of us have watched it happen, so don’t believe we are exempt.

It can happen to us. We are well on our way to losing our position as a leader among nations. We have already lost much of the respect we enjoyed. Who could argue we don’t deserve it? We’ve done it to ourselves and refuse to rethink the road we’re on. 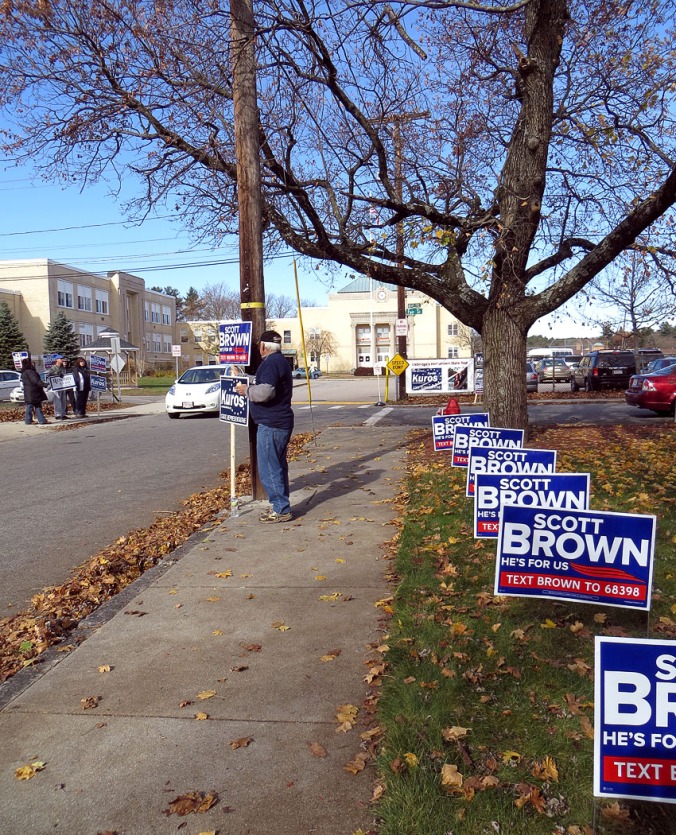 On a personal note, I don’t always live up to my best self, especially if I’m angry. But I do sometimes succeed — and these days, more often than not. That makes the effort worthwhile. Doing nothing is always the easiest path. It’s not better, though.

We won’t solve problems by hating each other. Meanness is contagious. So is kindness. Give kindness a chance. I’ll continue to believe (almost) everyone means well and deserves respect. Even people I don’t like. I promise to do my best to respect you. Remind me if I forget.

4 thoughts on “ONE NATION PRESUMABLY INDIVISIBLE” 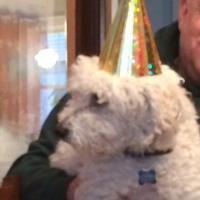 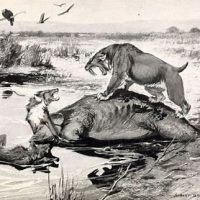 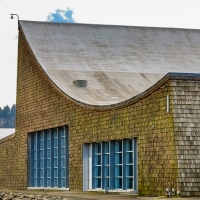