On this snowy January day, the view from my window. A passing red truck. Trees and the soft white light of deep winter. It’s very cold out there and every flake sticks, so a little snow goes a long way.

Despite my passion for masked heroes, I always preferred Superman to Batman. There were a couple of reasons. Superman was genuinely super. Invulnerable. And moreover, HE COULD FLY!

Never underestimate a guy who can fly at supersonic speeds. A boyfriend like that could prove most useful on a day-to-day basis. I mean really. Hey, Supe, can you give me a hand moving to that new apartment ?

Hey, Supe … the roof leaks … could you take a look at it? And that big boulder in the backyard is ruining my plans for the new garage. You think you might relocate it for me? And if you have some extra time, maybe you could build a foundation for the garage while you are at it? It will just take a couple of minutes …

So, I’m a Superman kind of gal.

Above and beyond those delightful and useful powers, I loved that no one recognizes him when he wears his glasses. As a long-time eyeglass wearer, I tried it myself.

“Garry,” I say to get his attention. I then whip my glasses off, stare meaningfully into his eyes and ask “Who am I?”

He laughs. So I do it again, but he just laughs harder. I persist and try this on friends, relatives and near total strangers, but alas, no one thinks I’m Wonderwoman or Supergirl.

Do you think I need a costume? Is my white hair too much of a give-away?

If I get myself a costume — a really good costume with a cape and everything — do you think maybe I could fly? Because that’s what it’s all about. Flying. And becoming invulnerable. That would be good too. 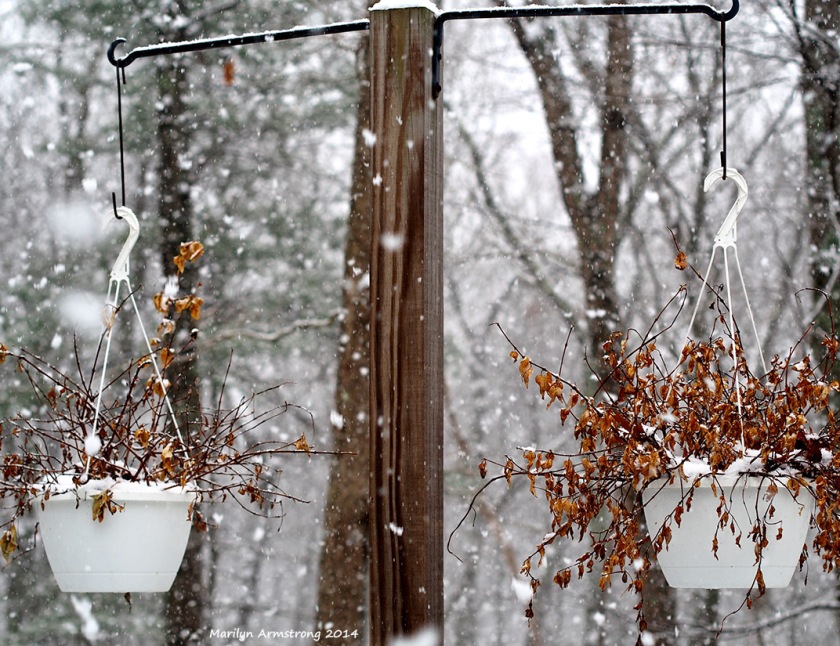