The Spice of Success — If “failure is the condiment that gives success its flavor” (Truman Capote), how spicy do you like your success stories?

I ran this in mid-October, but it is so “on the button” for this prompt (and I have to be out of here shortly to go vote and other early morning stuff) that it seemed a perfect time to post it again.

Tech writing is not the kind of career which grants one victories or notable success stories. It’s a job. A good job if you are lucky. When you do well, you may be rewarded with further employment and a bigger paycheck. Real victories are few and far between. Sweet success moments are too few to count.

This was a big one — maybe the only one of its kind in the 40 years of my professional life — thus worth retelling. Personally, I never get tired of it. Perhaps the scarcity of winning moments makes this one all the more dear.

In the mid 1980s in Israel, I worked at the Weizmann Institute in Rehovot with the team developing DB1, the first relational database. Those familiar with databases and their history should go “Ooh, aah.” Feel free to be awed. These are my bona fides certifying my “original geekhood.”

I was never a developer, just a computer-savvy writer, but I worked extensively on Quix, the first real-English query language and documented DB-1. I was eventually put in charge of creating promotional materials to sell the project to IBM. They bought it and from it, DB2 and all other relational databases emerged. Cool beans, right?

Technical writing was new. In 1983, it didn’t have a name. I was a pioneer. I didn’t chop down forests or slaughter aboriginal inhabitants, but I went where no one had gone before. Breaking new ground was exciting and risky. 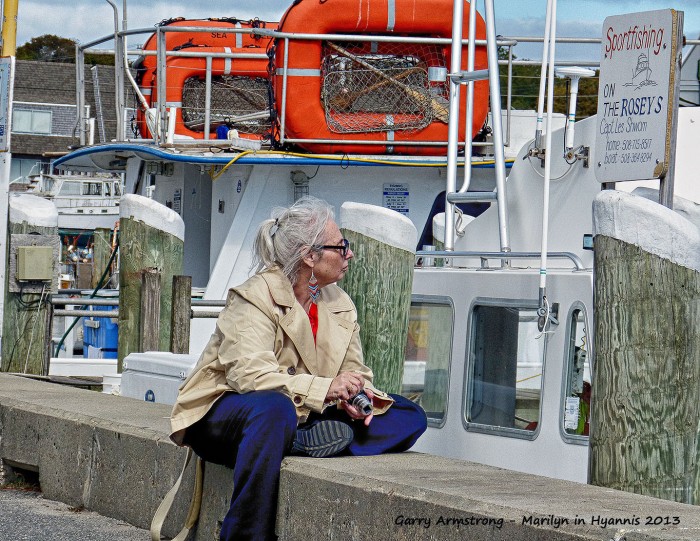 The president of the group was named Micah. He was the “money guy.” Micah knew less about computers than me, but wielded serious clout. His money was paying our salaries, rent, and keeping the lights on. The definition of clout.

As the day approached when the team from IBM was due, it was time for me to present the materials I had created with Ruth, a graphic artist who had been my art director at the failed newspaper I’d managed the previous year. (This was well before computers could generate graphics properly.) Ruth was amazing with an airbrush. I’ve never seen better work.

The presentation materials were as perfect as Ruth and I could make them. I had labored over that text and she had done a brilliant job creating graphics that illustrated the product, its unique capabilities and benefits. And so it came time for the pre-IBM all-hands-on-deck meeting.

Micah didn’t like me. His dislike wasn’t based on anything I did or even my disputable personality. He didn’t like women in the workplace. I was undeniably female. As was Ruth. Strike one, strike two. At the meeting, he looked at our materials and announced “We need better material. I’ve heard there’s a real hot-shot in Jerusalem. I’ve seen his work. It’s fantastic. We should hire him.” And he stared at me and sneered.

Onto the table he tossed booklets as well as other promotional and presentation materials for a product being developed in Haifa at the Technion. I looked at the stuff.

“No it isn’t,” he said firmly. “I’ve heard it was created by the best technical writer in the country.”

He was not done with humiliating himself. He insisted a phone be brought to the table and he called his friend Moshe in Jerusalem. I’d worked for Moshe, quitting because although I liked the man, he couldn’t keep his hands to himself. I had a bad-tempered, jealous husband — something I didn’t feel obliged to reveal.

Moshe gave Micah the name of The Hot Shot. It was me.

“Oh,” said Micah. I didn’t say anything. I didn’t have to. The deadpan faces around the table were elegant examples of people trying desperately to not laugh. Micah wasn’t a guy you laughed at, not if you wanted to keep your job.

It was a moment of triumph so sweet — so rare — nothing else in my working life came close. I won one for The Team, for professional women everywhere. Eat it, Micah.