I got tapped by Doobster at Mindful Digressions (who was tapped by Willow over at Willow’s Corner) to participate in a “blog hop” called “Holiday Touring.” A blogger chooses a holiday, then poses 3 questions to 2 other selected bloggers. The questions are about how, if at all, other bloggers celebrate that particular holiday. 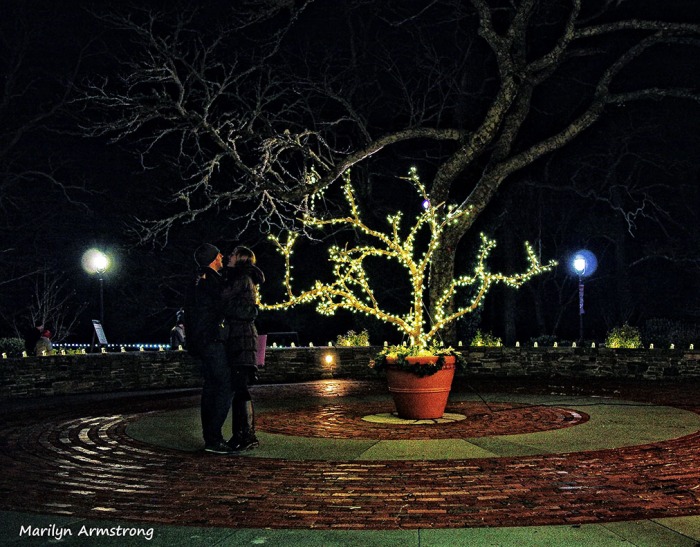 Doobster’s holiday was New Year’s Eve. He tapped me and TC Connor over at For What Is Most Valued to carry on the Holiday Touring blog hop by selecting April Fool’s Day. Here are the questions he posed to us:

And now, without further fanfare, comes a much longer than necessary set of responses to what appear, on the surface, to be ridiculously simple questions.

1) Nobody has ever pulled a prank on me, not on April Fool’s Day or any other time. I think my friends simply aren’t pranksters. Not to mention this has never been a “big” holiday in New England. Its main significance to me is that Garry’s birthday is a few days away.

Israel, where I lived for 9 years, does not celebrate April Fool’s Day … but Purim is (in part) celebrated in a similar manner. Even more so because other than Purim, most Jewish holidays are pretty grim. On Purim, though, Israel TV broadcasts faux newscasts and other funny shows. One year, they showed a hilarious version of “Candid Camera.” It had us in stitches for a week. This was back in the eighties when we only had one Israel TV channel and your alternative was Jordanian, Syrian, or Egyptian television, depending on where you lived.

You had to be there.

It came to pass … 1985 maybe? … I was doing what I did. Writing manuals. In this case, for a hardware/software combination product which read fingerprints. Nowadays, we have iris scanners, so this doesn’t sound like a big deal, but it was a big deal in 1985. Cutting edge technology.

It was Purim (Note: Purim is not a “get out of work” holiday.) The graphic artist and I colluded to produce a parody of the manual I was writing. I wrote the copy, he did the illustrations. I produced a few bound copies, all very hush-hush, to pass around.

Except the boss found out.

Oy. Busted. I figured I should update my résumé and start job hunting. Instead, he thrust a copy of my mock manual at me and said: “Yours?”

“Make me a dozen more of these,” he said. “It’s hilarious. I want to give copies to the investors.” I think I still have a copy of it somewhere in a crate in the attic. 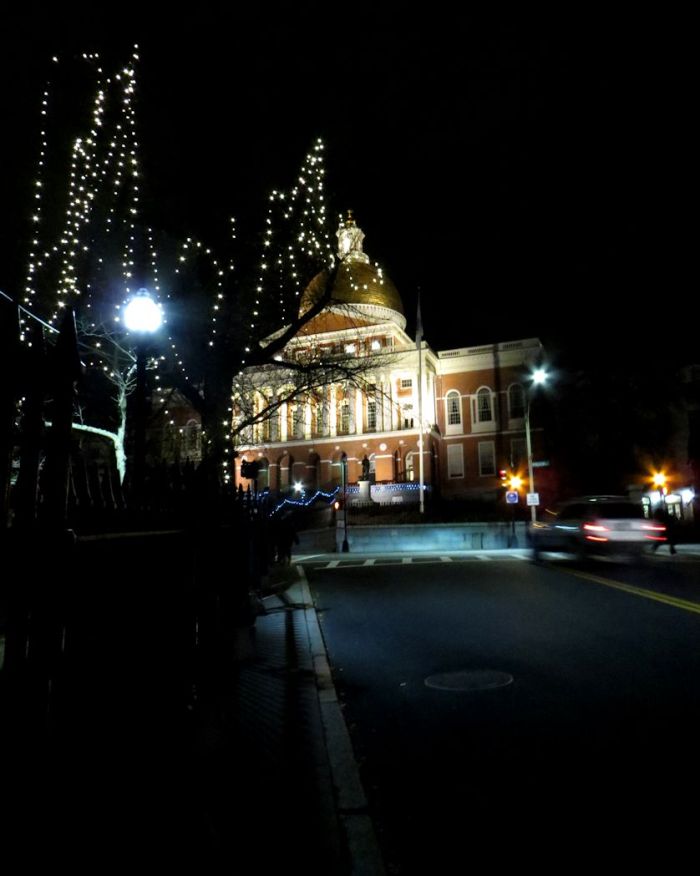 Now it’s time for my to pick a holiday and pass the torch to some unsuspecting blogger who is just sitting around waiting for me to tag him or her for this honor.

Swoosique at Cancer Is Not Pink and Bill Brown at Evil Squirrel’s Nest!

And your holiday is … (tension is mounting … the room is silent and everyone is holding their breath in anticipation) … NEW YEAR’S DAY. An official holiday on which nobody ever seems to know what to do. When I was young and still made parties to which people actually came and everything, I gave an annual New Year’s Day Pig Out because I knew that no one ever had plans on New Year’s Day.

Here are the questions:

1) What do you do on New Year’s Day? Sleep off your hangover? Host a Victorian feast for a few dozen good friends? Nothing?

2) What are your plans for the coming holiday, if any. If you have some, tell me (and the world) what they are. If you have no plans or are, heaven forbid, working … explain how you got yourself into that mess.

Note: WordPress doesn’t really mean it. Neither do I.