I got tagged by Cordelia’s Mom, Still. Because I’ve never played — apparently one of very few people never to have participated in this open-ended, popular challenge — I thought I’d pop my oar in the water. Why not, right?

It turns out that no one is entirely sure where this began, but everyone seems to be having fun with it. It’s got only two rules:

1. On 5 consecutive days, create a post using one of your photos in B&W. It doesn’t have to be new or any particular subject. Just black and white.

2. Each day invite another blog friend to join in the fun. The hard part is going to be finding people who haven’t done it already and would like to play.

So, without further ado, I’m going to invite Willow’s Corner because she was the first friend to show up while I was writing this post. 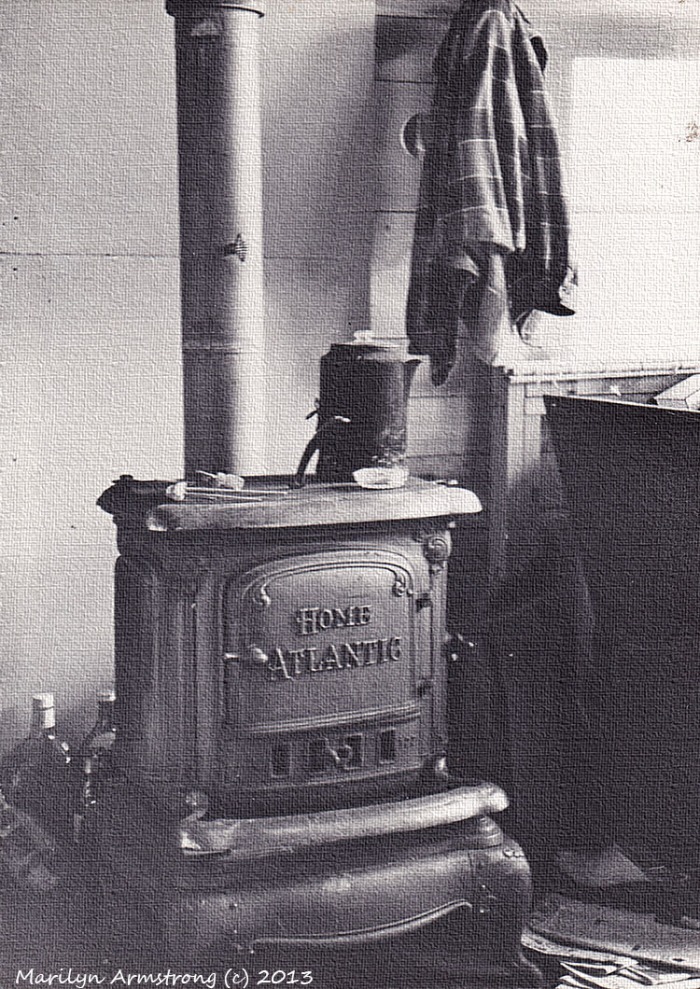 About black and white photographY

I learned to shoot in black and white. Film. Why black and white? Because I could process it for free and labs were expensive. And not nearly as good as having a friend who ran the university’s photo lab. I did my own printing, but he processed the film for free. I then got proof sheets — you’ve probably never seen a proof sheet — from which I’d choose the negatives to work on.

In the course of events, I learned about films and film speeds. I learned about depth of field, f-stops, shutter speed. Printing, dodging, burning — manual post processing. There are things you can do with paper, shadows, and exposures you can’t duplicate with software.

Paper texture from software is a visual effect. Real paper texture is something you can feel. I know, it sounds so … primitive.

However. There are so many things you can do with software you couldn’t imagine doing before digital photography. My feet and back are happier working in a comfortable chair on my laptop rather than standing for hours in the darkroom.

Some things you only learn in a lab

Learning on film and doing my own printing taught me stuff new photographers don’t learn. Many, maybe most photographers have never used a camera without auto-focus, much less used a hand-held meter to take a light reading.

It’s similar to the difference between learning to drive on a manual transmission rather than an automatic. Learning on a manual transmission car makes you a better driver, forever. Even if eventually you stop driving a manual. Because you know what a gear is, what a change-point is. For that matter, what a transmission does. You are always more aware of what your car is doing and what you are doing to your car. 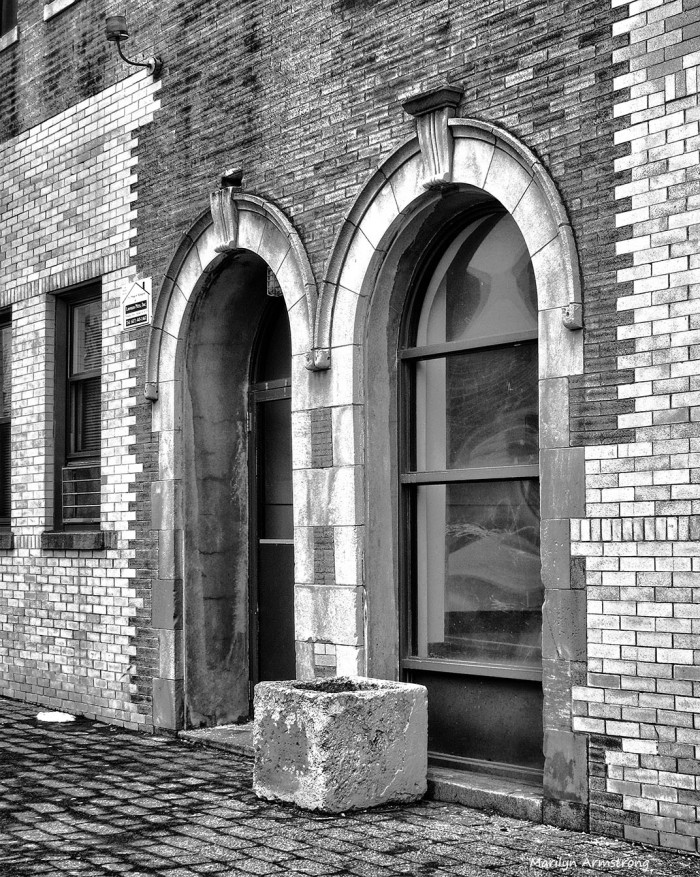 Photographers who have never had to conform to whatever film is in the camera, who have never used a light meter, or set aperture and shutter speed to meet lighting conditions are less in control of the outcome of their pictures. It’s not my opinion. It’s true.

Real black and white photography — not converting a color picture via software in post-processing, but actually shooting in black and white — teaches composition. Color is beautiful, but it lets you be lazy. You can substitute color for design.

Color is seductive and sexy. Black-and-white is a strict teacher who makes you work harder to get a good grade, but from whom that grade is an honor.

I don’t shoot in monochrome as often as I should. I’m as lazy as the next guy.

Ah, but when the magic works …