What’s your favorite charitable cause and why?

I don’t have a charity, per se, though I do occasionally send a few dollars to the Durrell Foundation where they breed endangered species on the Isle of Jersey, or one of the wolf refuges.

I will give money, when I can, to friends who are in trouble — and for whom a little bit of cash may make a big difference. When we were in trouble, friends helped us. If they hadn’t, we would be homeless.

And, because when just plain people are in trouble, unless they have a family with resources, there is nowhere to turn. Charitable foundations never seem to give any money to regular people. Why is that?

What color do you feel most comfortable wearing?

Black, but I look better in other strong colors. I looked good in black when I was younger.

If you had your own talk show, who would your first three guests be? (guest can be dead, alive, famous or someone you just know).

Mel Brooks, because he’s the funniest man in the world.

Marlene Dietrich, because she was so much more than she appeared.

Charlie Chaplin, because he was one of the good guys and we owe him so much.

Doc Holliday, because he was a unique character and I have a lot of questions. NOTE: Make sure he wears a mask so I won’t catch tuberculosis.

List:  What are at least five places you’ve enjoyed visiting? 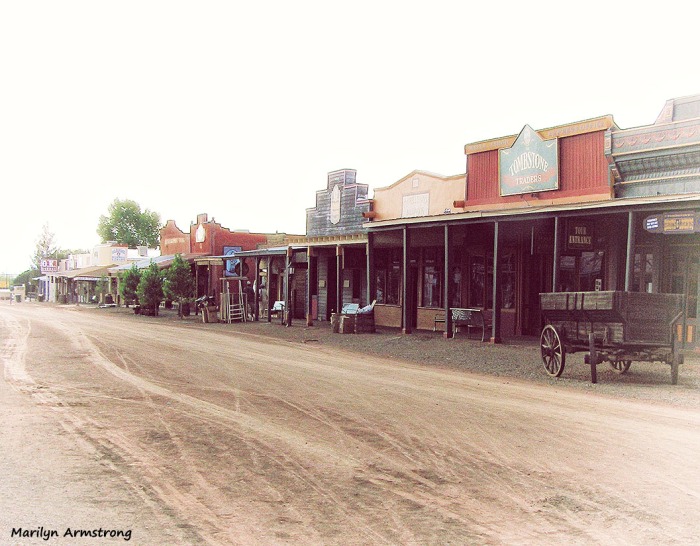