I planned to write an epic piece about my Dad who would have been 100 years old today. But my body has staged a mutiny, so I’ll be brief.

Dad must be smiling.

William Benfield Armstrong was the real life Quiet Man. I’m the oldest of three sons who realized that Dad meant what he said — just by the look on his face. 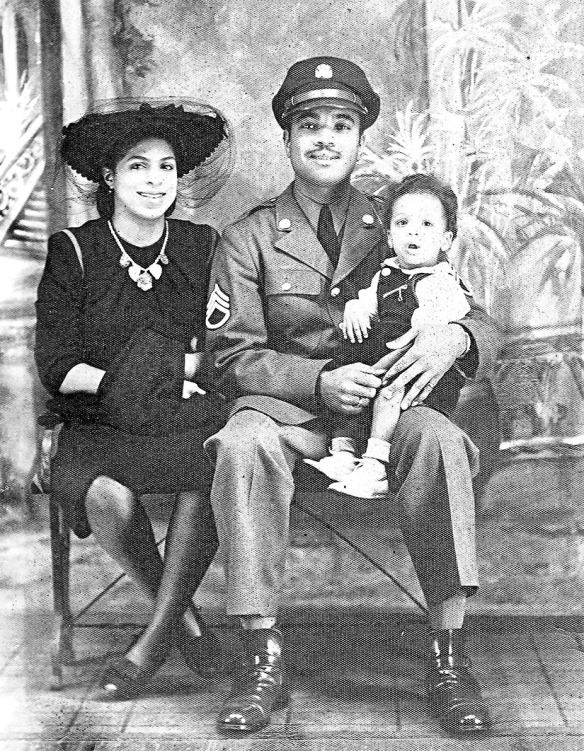 My Dad was a handsome guy. Tall, lean and with a smile that dazzled women and men. I always thought he could’ve been a movie star, rivaling Clark Gable and Gary Cooper.

Dad rarely showed emotions. He kept it all inside. The day I left for basic training in the Marines, I saw something rare. Dad was crying as he put me on the train.

My Father didn’t talk about his experiences as an Army Staff Sgt. in World War Two. We knew he saw action in Germany but he never offered any details, always giving us an annoyed look if we persisted with questions. I finally got some answers a short time before Dad passed away in 2002. He told me about seeing his best friend killed in a jeep explosion, just a few yards in front of him.

He said it was an image he carried for the rest of his life. Dad talked and I listened. It was the longest conversation we ever had. When he finished, he just looked at me with a sad smile and patted my shoulders.

After my Father died, my two brothers and I were going through his possessions. We found, buried under clothing, several medals he had been awarded in that war so many years ago. My Dad was a hero! We always knew that but never understood or appreciated him in that larger context.

I was brought up wrong. My parents misled me. I expected that doing my best and striving for perfection would be the key to success. For decades, it was true. Then the world changed — and I learned otherwise.

It turned out that that many (most?) companies no longer tolerate excellence. It upsets the balance of relationships in the office. It makes incompetent workers uneasy. They take your excellence and worse, your expectation of high quality, as a personal affront. It makes bosses nervous, too, because they are often significantly less competent than the people under their supervision. 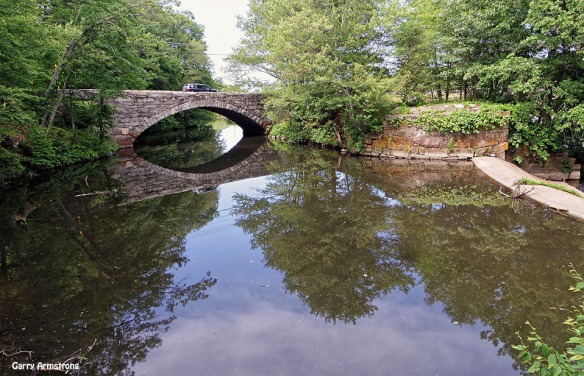 Out in the marketplace, it’s dog-eat-dog. Today’s professional should drink the company Kool-Aid to the dregs. Your goal should be to fit in with the company culture, at all costs. Excellence tends to stand out from the crowd. Dangerous. People who stand out get laid off first (or never hired at all).

Do what is asked of you quickly, without complaining. Less is more, in every sense of the word. Do not fact check. Do not test. Do not proofread. Do not waste precious time trying to find the best way to do your job.

Seek shortcuts. Turn out volumes of work efficiently. Worry about quantity, not quality.

Don’t forget about fitting in. Don’t upset anyone. Remember to smile. Never, ever complain. That’s the ticket! Now you are sure to make it to the bigs.

I went to the dentist. Discovered I’m not (no longer?) dying of infection (antibiotics), but I need a $1200 crown. If I plan to keep the tooth, that is.

At which point, I noticed how lovely was the late afternoon sun. Trying to forget about dental issues, I grabbed my camera to snap a few pictures.

My camera had lost its date and forgotten how to focus. And was making double and triple exposures. I was sure it was not broken, that I had inadvertently pressed something. Clicked something. Turned a dial and changed a setting. Lacking a viable manual, I’d have to go through every menu, setting by setting, until I figured out what happened.

Every year, cameras have more settings. More menus, bells, and whistles we don’t need and probably don’t understand. Extra techno junk is no problem when everything is working as it should, but if it  goes wrong, I’m lost in technological la-la land.

One accidental pressing of a button, a glancing touch on a dial and your camera is a useless hunk of metal.

Unable to figure out what happened, I reset the camera to its default settings. After which, it was fine. I’ll never know what happened. Just one of those things.

Did the memory card go belly up? Was it me? Wouldn’t be the first time I’ve unset, or reset something without knowing what or how. Each time it happens, whether it’s a camera, software (Photoshop is particularly prone to going weird), or the computer itself … it makes me crazy. It requires a lot of deep breathing and mumbling to myself to straighten out the mess.

People say “extra bells and whistles” do no harm. I think they are tiny electronic land mines waiting for the unwary to step on them. Not that anyone listens to me, but I would love it if whoever you are, don’t add things, change things, complicate everything because you can. Not a good enough reason.

Stop fixing what isn’t broken. If you can’t improve it really, whatever “it” is, leave it be. And make dental work affordable.

Odd Ball Photos are pictures we take which don’t fit into a tidy category. Or, in some cases, they fit into many categories. This week, I found a few things here at home.

On window by the shop door … and a reflective selfie

By the shed looking into the back yard 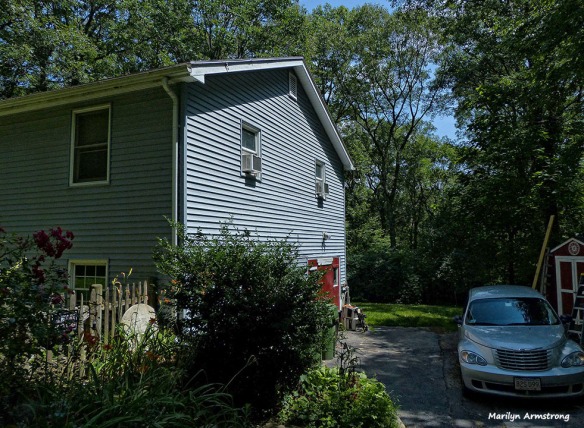 An odd portrait of home

An episode of Law and Order got me thinking. “Under what circumstances might I commit murder — or kill someone — for any reason?”

We all say stuff. “I’m going to kill you,” doesn’t mean you are actually planning a murder. You are blowing off steam, saying “I’m so angry, I’ve run out of words to express it.” Garry pointed out that television and movies would be pretty dull if everyone behaved sensibly.

We yell at each other. Sometimes there’s a slammed door and I occasionally rattle the pots and pans, but we don’t throw things. Don’t break things. Don’t kick the dogs or get in the car and drive like crazy people. We don’t binge drink or comfort ourselves with drugs.

We get angry with each other, though. We think about breaking a window. Throwing a piece of crockery. Then reconsider. Having that picture window replaced would cost a bundle. Never mind.

Under no circumstances do you hurt your pets.

In short, we are rational. We are never so angry we don’t consider the consequences of behavior.

I think most people have a hard-wired inhibition against killing people. If we didn’t, the world would be a much worse place than it already is. You have to train soldiers to kill. Young men won’t (normally) kill other young men unless you break down their inhibitions against killing. That’s what boot camp is about, right?

Garry said something smart, reminding me of one of many reasons we’re together. He said “That’s why it’s good we have things like Facebook. People can go there to rant, rage, carry on. No knives, guns, bats. No corpses. Angry people vent. No one really gets hurt. Like the guys on the sports radio stations who call in screaming about the Red Sox. They’re just letting off steam. It’s just as well there are safe places for them to do it.”

Maybe it’s because Garry has seen so much violence and the results of violence. It was part of his job. Not a part he liked, but something he had to deal with to be a reporter. I couldn’t have done it.

As to my original question, what would it take to make me kill another person? I don’t know. Would I kill to protect my life style or for money — even a great deal of money? I doubt it.

Would I kill to protect someone? I’d want to, but could I? I’m not sure I could kill to protect myself. Many people can’t and lose their own lives because they hesitate. Television, fiction, and mythology notwithstanding, most people’s instinct is to not kill.

Inconvenient, but it may be the saving grace of the human race. 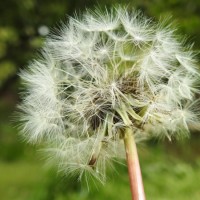 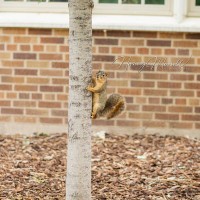 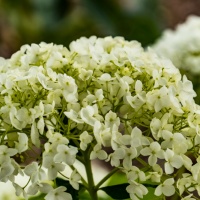