REMEMBERING DAD ON HIS 100th BIRTHDAY

I planned to write an epic piece about my Dad who would have been 100 years old today. But my body has staged a mutiny, so I’ll be brief.

Dad must be smiling.

William Benfield Armstrong was the real life Quiet Man. I’m the oldest of three sons who realized that Dad meant what he said — just by the look on his face. 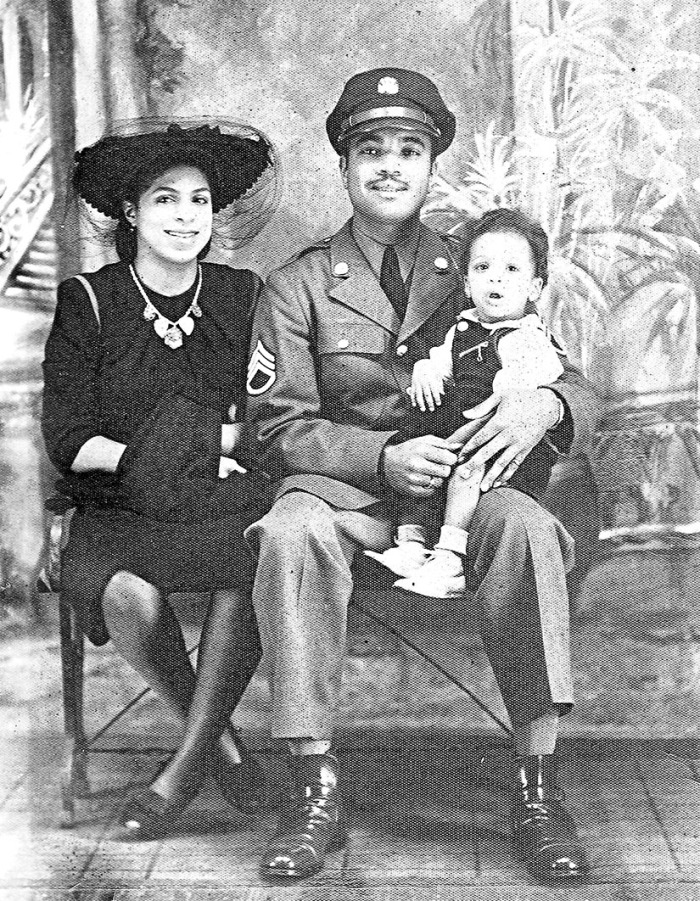 My Dad was a handsome guy. Tall, lean and with a smile that dazzled women and men. I always thought he could’ve been a movie star, rivaling Clark Gable and Gary Cooper.

Dad rarely showed emotions. He kept it all inside. The day I left for basic training in the Marines, I saw something rare. Dad was crying as he put me on the train.

My Father didn’t talk about his experiences as an Army Staff Sgt. in World War Two. We knew he saw action in Germany but he never offered any details, always giving us an annoyed look if we persisted with questions. I finally got some answers a short time before Dad passed away in 2002. He told me about seeing his best friend killed in a jeep explosion, just a few yards in front of him.

He said it was an image he carried for the rest of his life. Dad talked and I listened. It was the longest conversation we ever had. When he finished, he just looked at me with a sad smile and patted my shoulders.

After my Father died, my two brothers and I were going through his possessions. We found, buried under clothing, several medals he had been awarded in that war so many years ago. My Dad was a hero! We always knew that but never understood or appreciated him in that larger context.