I have loved everything Gretchen Archer has written, from her first book “Double Whammy,” to this latest, greatest entry into the Davis Way caper novels.

Davis is growing into herself. Still madcap, but madcap in a Sherlock Holmesian way. She knows what she’s doing. She knows why she’s doing it. She sees connections between seemingly random events. How they form a pattern. The problem is getting anyone else to see.

She and Bradley make a great team. They have that “thing” which makes husband-wife detective couples so much fun — the ability to communicate so cryptically no one else understands. But they “get” each other … and it may save a life or two.

It serves them well as the complex plot unrolls. Finding themselves living in the Bellissimo Casino itself (it’s temporary, isn’t it?), in the most hideous apartment imaginable. There’s a conference of bankers going on and Davis can’t get in. Not even for a quick security scan.

Why not? What’s really going on?

Bankers who have their own security people? Who look and act like thugs?  What’s going on with that super-secure vault? What does the apartment’s previous occupant and (shudder) designer, have to do with it? Has Fantasy gone nuts? Where is No Hair when you need him?

Mysteries within mysteries call for Davis’s clever mind and remarkable ability to see what no one else can see. Will anyone else believe her? Will they “get it” before it’s too late?

Welcome to another taut mystery and hilarious romp through the world of casino gambling, mysterious bankers, and sealed vaults. Not to mention gigantic heaps of money. Or something like it.

AVAILABLE IN KINDLE AND PAPERBACK. 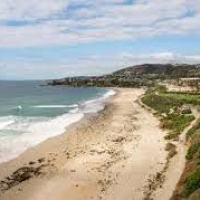 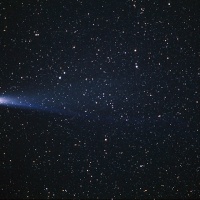