THE CHANGING SEASONS: JANUARY – FROM ARIZONA TO NEW ENGLAND

I have spent the majority of this month in Arizona … an entirely different climate than New England. It was winter there. Which means rainy and — for the southwest — cool. Sometimes a bit chilly at night (which the natives called “cold” and which caused Garry and I to snicker). When the rain ended, the sun came out … brilliantly bright against the vast blue sky. 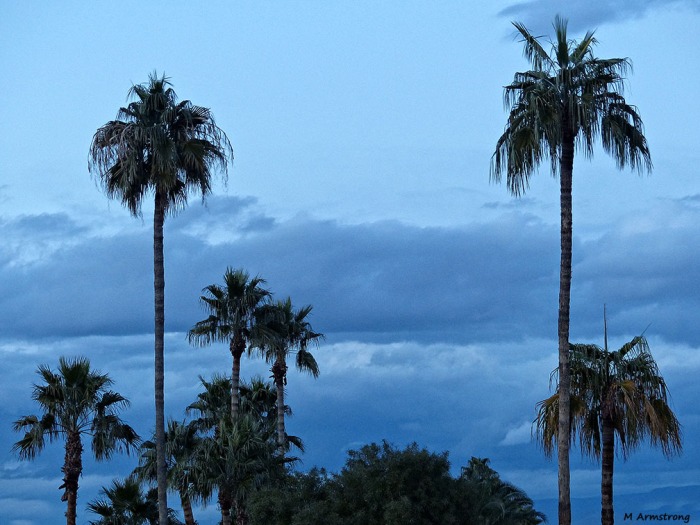 It’s Big Sky country — a land of mountains and deserts. Palm trees and high prairie. Ironwood and saguaro. It’s where so many of the western movies we love were filmed. It holds a deeply symbolic place in American iconography. 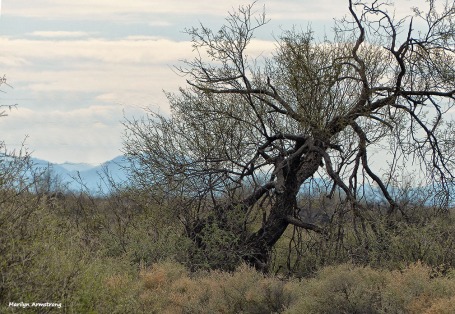 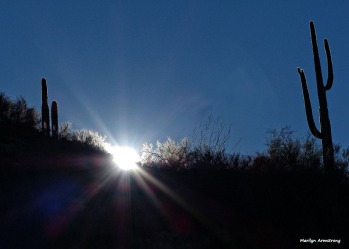 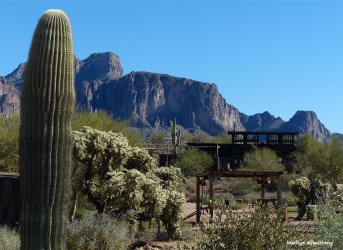 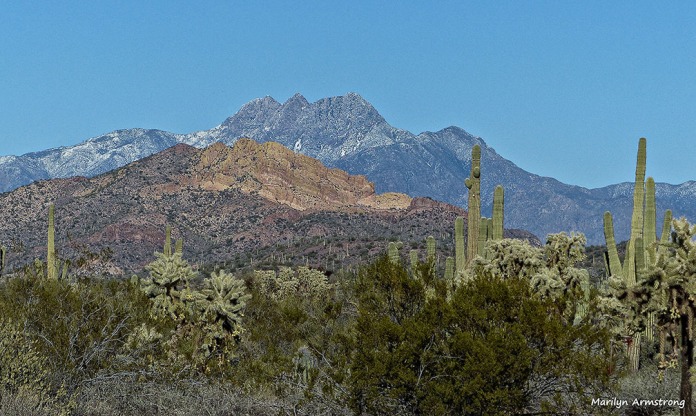 We came home a couple of days ago and got our first snow the following evening. But this month, it’s mostly Arizona with a taste of wintry New England.

Winter in New England has just begun, has only flexed its frosty fingers. But maybe we’ll get lucky. Maybe it won’t be so bad this time. Maybe. 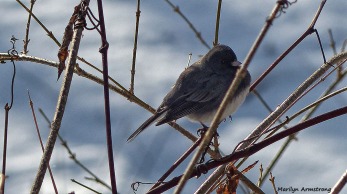 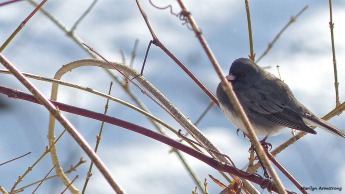 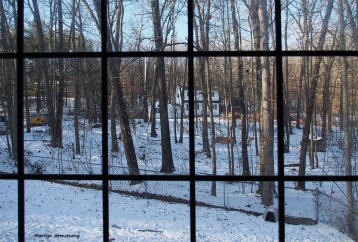 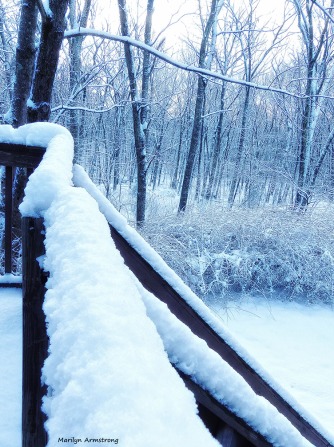 This is the second year of Cardinal Guzman’s year-long project, The Changing Seasons. It’s not a challenge, not a competition. It’s just a way that we can show through our photography the way the world — one particular piece of our world — looks throughout twelve months of the year and all four seasons.

If you are interested in participating, please check out The Changing Seasons 2016, sponsored by Cardinal Guzman. I have found it interesting. Inspiring.

The rules are a bit different this year, requiring only one picture that to you most represents the particular month and season in your corner of the planet Earth. I’m stretching the rules because I’ve got thousands of new pictures from out west. But after this month, I promise to be better … or at least more compliant!