I was an only child and I loved it! I felt bad for all those poor kids with siblings who had to share rooms, toys and above all else, parental attention. The world of my parents and grandparents revolved around me and I wouldn’t have had it any other way. When I decided to have a second child, I was pretty much in the dark about what it meant to grow up with a sibling and how a parent was supposed to handle this, to me, alien situation.

When I was pregnant with my second child I worried how I would handle sibling tensions. I wondered if I could avoid identifying with the older child who had been an only child for almost five years. I felt guilty about destroying his monopoly on adult love and attention and also about bringing a child into the world who would never experience being the sole center of the family’s universe.

In the early years, juggling the needs of the two children turned out to be easier than I had imagined because of the large age difference. For example, for several years I could give exclusive attention to my baby daughter when my son was at school. In fact, my kids got along amazingly well throughout their childhoods so I was spared a lot of the sibling rivalry and hostility I was so afraid I would mishandle.

Then they grew up and all Hell broke loose!

They reversed the usual sibling process. Just when they should have stopped fighting and butting heads, they started doing it. I don’t know if it’s easier to be in the middle of this bickering and sniping with young adults than with young children. I know I obsessed about what I had done wrong that prevented the great sibling bond I had heard so much about from forming in my children.

It took years but the anger and tension seem to have ended. Lo and behold, my children have found that incredible adult sibling bond that surpasses parental approval and attention in importance. When one of them has a problem, the other is there in a flash with unquestioning loyalty.

They have very different interests and lives, but at 30 and 35, they have a connection I envy. For the first time I my life, I wish I had a sister or brother to share memories and family responsibilities.

I wish I had the special bond you can only get from growing up with someone, day in and day out, in the same house with the same family, sharing pets and friends, secrets and jokes. I don’t have that special person who shares my genes and childhood. The person who will always be there for me in a unique way no one else can. 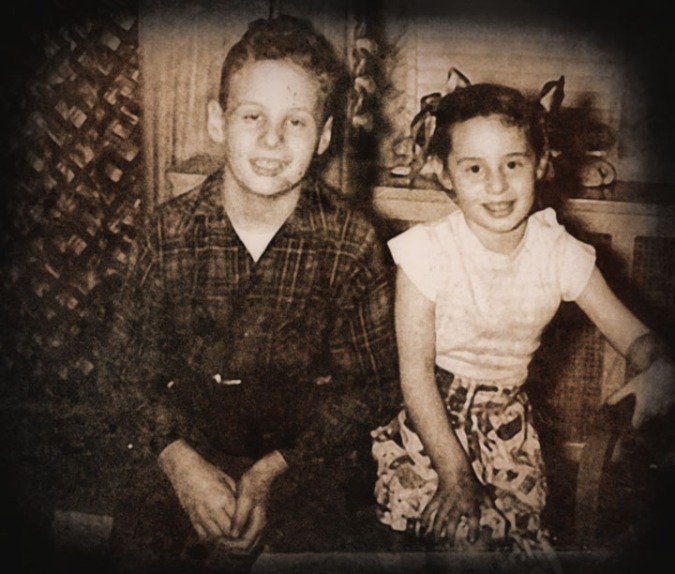 My long deceased parents and grandparents made me the center of their world, but now I have no one with whom to share those memories of my cherished only childhood. 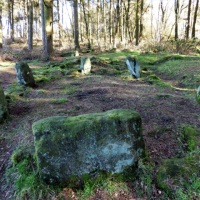 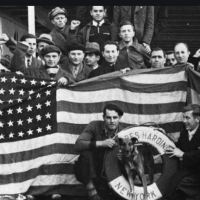 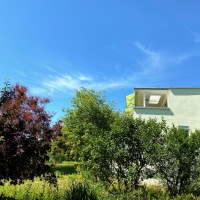 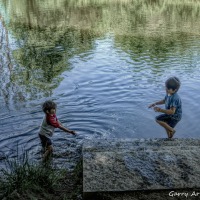 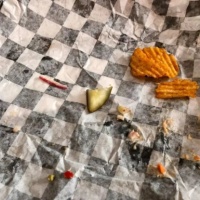 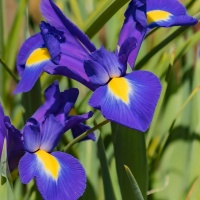