Home › Blackstone River › THE CHANGING SEASONS: APRIL 2016 – NOT QUITE SPRUNG

THE CHANGING SEASONS: APRIL 2016 – NOT QUITE SPRUNG

I thought I’d add a few pictures to this because this month, after a warm and springlike March, April commenced with two quite substantial snows. It killed the daffodils — I’m hoping not forever, but they just died under the snow. Surprisingly, the forsythia continued to bloom while covered with snow. 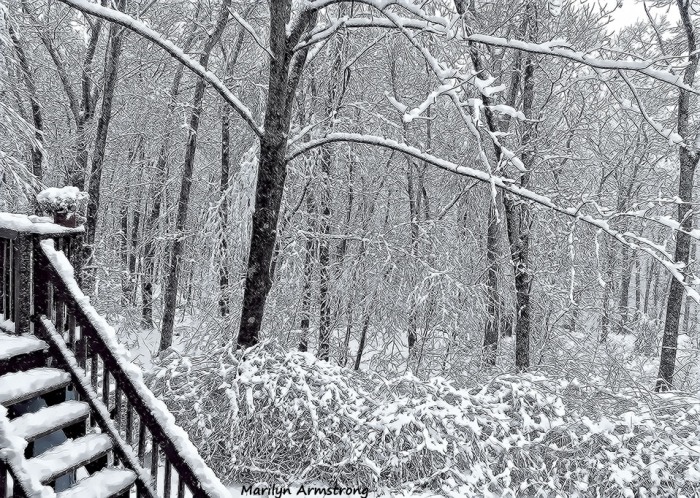 Both pictures were taken on April 3rd, but it snowed again on the 8th. I was just too tired of snow pictures by then to bother to shoot anything. I think in heavy snow regions, we do get weary of the white stuff. By the time April rolls around, we want some color, not more whiteness. 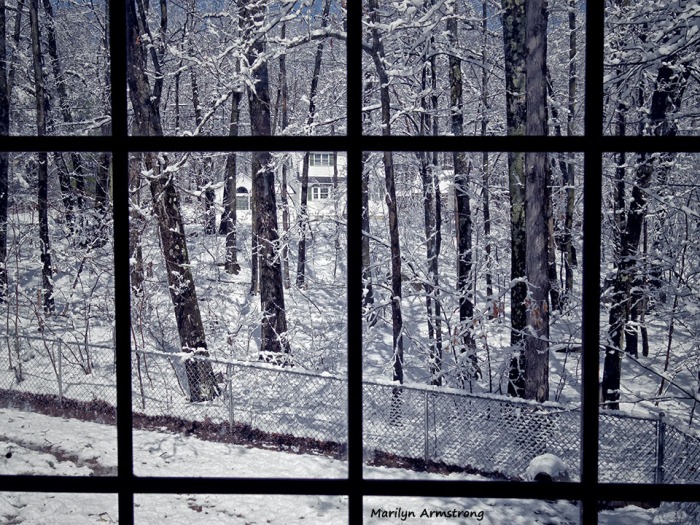 It’s beginning to green. Here and there. A few blossoms on shrubs and trees. The green shoots of flowers that will bloom soon. One single bright yellow tulip. 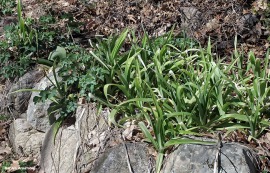 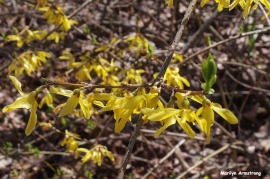 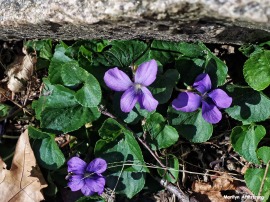 Usually we don’t see full leaf on the trees until mid-May, but I think it’ll be early this year.

Dam on the Mumford

Nothing was blooming by the dam, but the trees have that fuzzy look that means impending green. And there’s plenty of water this spring. After five years of drought, it’s a joy to see the river full and hear the rushing of the water.

Everything is poised for spring, but it has not quite sprung.

This is the dam over the Mumford in the middle of town. You’ve seen it before. The white building on the left is a liquor store now, but was a small mill in its former life.

And then, there’s our garden. The daffodils died during the second April snow, but the forsythia remained undaunted. The day lilies are coming up with a fury. The violets are blooming. 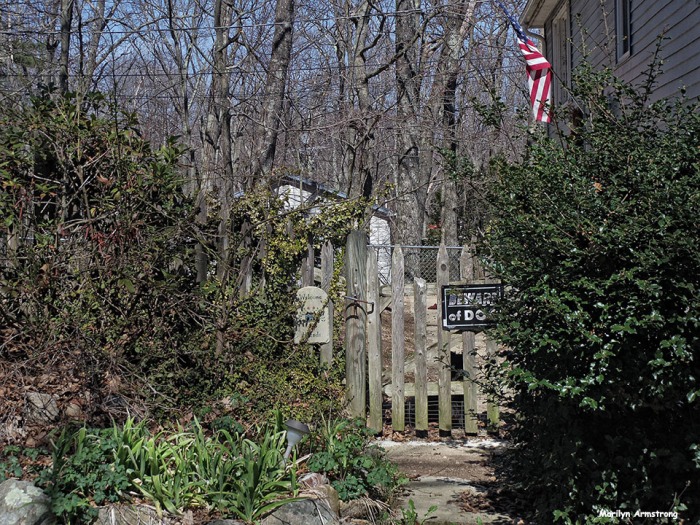 It’s Earth Day today. My garden is ready to celebrate.

Some words from Cardinal Guzman

«The Changing Seasons 2016» is a blogging challenge with two versions: the original (V1) which is purely photographic and the new version (V2) where you can allow yourself to be more artistic and post a painting, a recipe, a digital manipulation, or simply just one photo that you think represents the month. Anyone with a blog can join this challenge and it’ll run throughout 2016. It doesn’t matter if you couldn’t join the first month(s), late-comers are welcomed. These are the rules, but they’re not written in stone – you can always improvise, mix & match to suit your own liking:

These are the rules for Version 1 (The Changing Seasons V1):

These are the rules for Version 2 (The Changing Seasons V2):

Like Loading...
‹ PUT THE FORK DOWN AND BACK AWAY FROM THE TABLE …
ON THE ROAD IN BLACK & WHITE ›