LET DOWN YOUR GOLDEN HAIR … 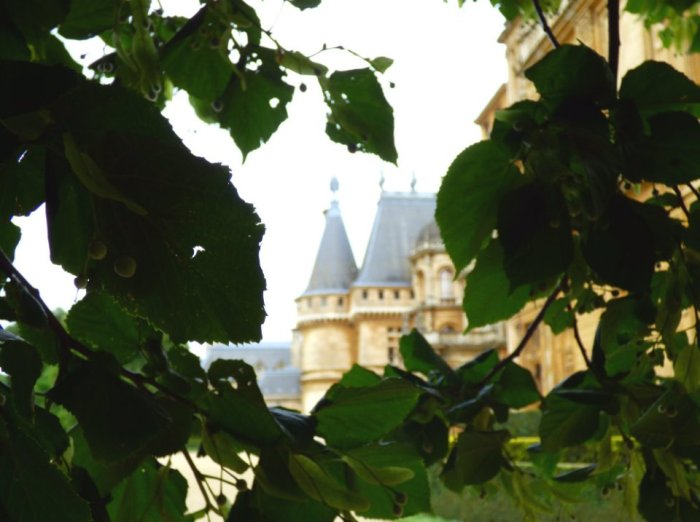 From the depths of sleep, she heard the voice. Calling. That old, familiar, and utterly unwelcome refrain. She opened one, sleep-filled eye. Noticed it was still dark — not yet dawn, then looked at her clock.

“Four in the damned morning? You’ve got to be KIDDING,” she snarled. To no one in particular, except Perhaps, a self-assured gray tabby who  completely ignored her. Which was de rigueur unless tuna or catnip was involved.

“Rapunzel, Rapunzel, let down your golden hair,” he called.

“Another #$@%^# prince,” she said under her breath. She arose from her bed in the high tower. Went into the bathroom. Came out with the chamber pot. He was calling again.

“Rapunzel, Ra …” and when the contents of the pot covered his head, he just stopped. Gurgled. Mounted his horse and trotted away.

Rapunzel picked up Perhaps and sighed with pleasure. There would no doubt be another prince on some other night, but at least for this night, no one would further disturb her sleep.

“Good night, sweet prince,” she giggled as she drifted off.