We were watching a rerun of NCIS, an episode from a few years ago. The victim had given her life to protect others and her country’s secrets.

“She didn’t have to do it,” McGee pointed out.

My cousin is my oldest friend, though we don’t see each other much. We communicate a fair bit on the Internet but hardly ever in person.

“You’ve always been braver than me,” she said.

The context was a picture of me and Garry riding the Cyclone at Coney Island. There’s a camera at the first drop. Hard to resist buying a picture of oneself and others screaming as you go down the nearly vertical first drop on an 84-year old wooden coaster.

But brave? It wasn’t as if I’d volunteered to rescue someone from danger. I paid my money and got the best adrenaline rush money can buy. Not brave. Not heroic. Fun and I don’t regret it, but there’s nothing heroic about riding the Cyclone — at least not these days since they repaired it.

Maybe it was braver — more like stupider — when I was a kid. Back then, pieces of it would fly off while you rode the rickety rails at 70 mph. But I digress.

Some people have called me brave because I’ve survived cancer and heart problems and a myriad other life-threatening ailments (so far, so good). As it happens, I would have been just as happy to skip all of that and have a pleasant, uneventful life. For excitement, there’s always a trip to the Cyclone and doesn’t require years of recovery and rehab.

I’ve managed to slouch into senior citizenship still alive but hardly deserving a medal. No one gives medals for surviving. Nor should they. Saving your own life (and occasionally, dragging others with you to safety) is your survival instinct at work. It’s not valor. N0t bravery.

Staying alive is hard-wired into the DNA of all living things. Otherwise, life on earth would have long since vanished. It may yet.

My definition of bravery or valor is the same as Gibbs’. You make a willing and conscious choice to put yourself in peril for the sake of others. There must be a choice involved. Taking risks for fun, to make money, or because your imminent demise is the only other option isn’t courageous. It’s what we do to keep alive. Some of us are better at it than others, but that doesn’t change the essence of the experience. 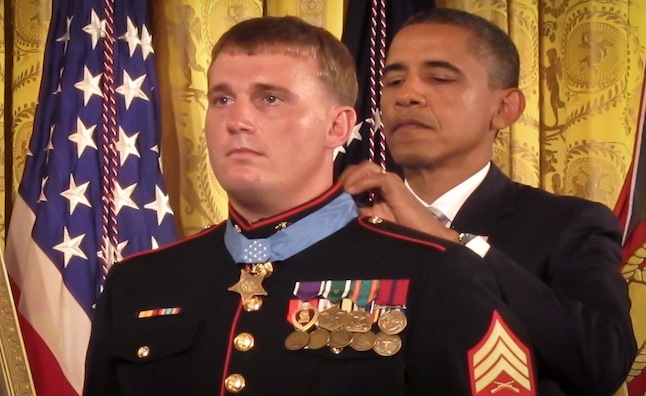 If you do it for fun, it’s entertainment. If you’re doing it for profit? It’s shrewd business sense.  If it’s choosing to live rather than die? That’s your survival instinct at work.

I have never done anything I would define as courageous. I’ve done exciting stuff, entertaining and fascinating stuff. I’ve gotten myself into tight corners — accidentally — and lived to tell the tale. I’ve occasionally put others ahead of me to help when I could. Never did I put myself in harm’s way to save another.

The best I could be accused of is doing the right thing when it wasn’t the easiest choice. You don’t get medals for that, either. 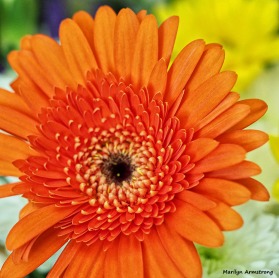 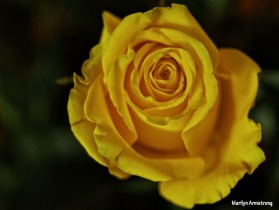 You win a pet monkey but this isn’t just any old monkey. It can do one trick for you whenever you want from getting a pop out of the fridge to washing your hair. What would be the trick?

I don’t like monkeys, at least not as pets. They are fine in the wild, but never in my house. The idea creeps me out. Sorry.

What caring thing are you going to do for yourself today?

I went out and took pictures of the fresh, new leaves.

The oaks are still bare, but they are always the last trees to come into leaf. I finally believe it’s spring!

What color do you feel most comfortable wearing? 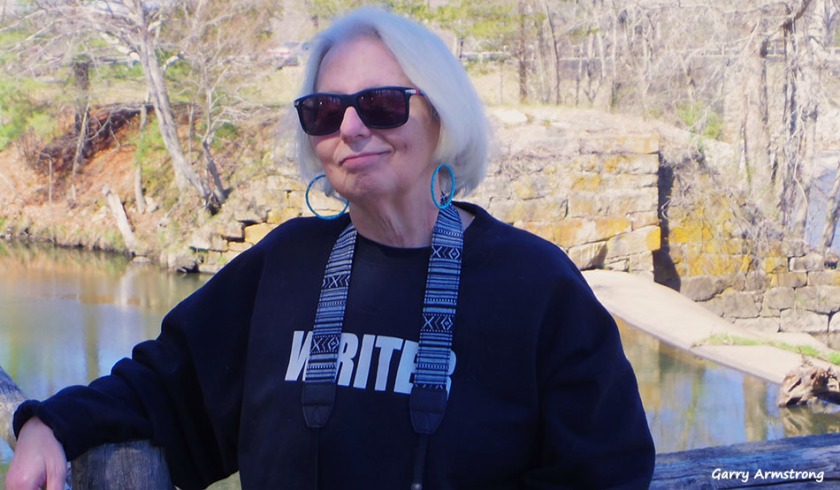 Black. I’ll wear other colors as accents, but basically, black.

Complete this sentence: When I travel I love to….

Learn everything I can about the history of the area, then take a lot of pictures. You could have guessed that right?