Home › Garry Armstrong › ZEN AND THE ART OF LAUNDRY FOLDING

ZEN AND THE ART OF LAUNDRY FOLDING

My husband Garry was an award-winning newscaster in his working years. Diligent, determined, fearless, and a very good writer, he strove to be an unbiased observer and reporter of truth. In retirement, he has become a Prince of Husbands … and the world’s premium folder of laundry.

I can fold stuff. But when Garry folds your laundry, it’s like Origami. Art. Perfection. Anyone who has had the privilege of having Garry fold his or her laundry would never argue this point. When Garry folds, you are seeing a master at his craft. 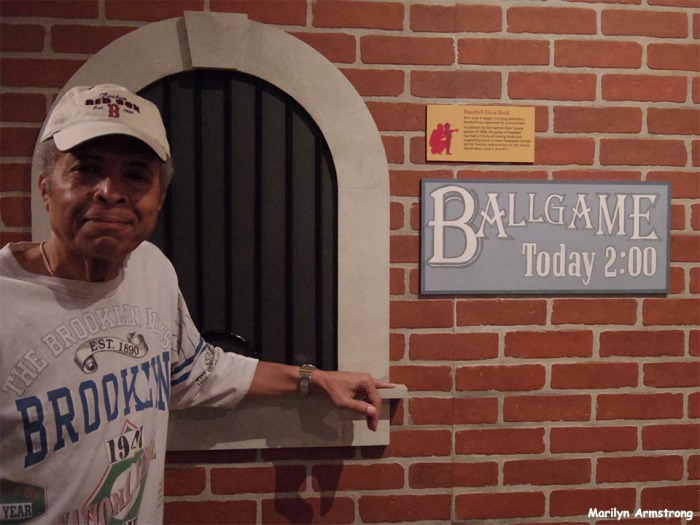 There ought to be an Olympic Games for Housework. At one time in my life, I could have been a contender , at least in the 100 Yard Cleaning Dash. I could do a thorough once-over of a 7-room suburban house in 90 minutes flat. Especially if Credence Clearwater Revival was playing very loudly in the background. I couldn’t do it now, though I think I might still be competitive in the Speed Floor Cleansing Relay.

Garry? He’d win a gold medal every year in Laundry Folding. There would be no point in fielding a team if Garry were competing. He would retire undefeated, sure in the knowledge that no one would ever surpass or match him.

Last night, Garry remarked that I have a lot of socks. (It’s true. I have a lot of socks. I change them every day, occasionally twice.) I pointed out at least they are all matched pairs. He pointed out he had, in fact, matched every sock and there were no single socks. A noteworthy feat. I responded how much I really appreciate it, and that I’d been extremely careful to make certain no sock went into the laundry basket alone.

I paused. Then I said my problem was it’s hard to carry several dozen pairs of socks without dropping them. Maybe I should put them in a bag. Or something.

And Garry said, “I could roll them for you so they won’t come apart.”

The words hung in the air. Garry was offering to roll the socks.

Garry is a not a “roller.” He believes socks should be smoothly folded in a perfect, fabric embrace. I appreciate the art, but would prefer not have to hunt down the missing halves of my sock teams because when items of clothing enter the chaotic world that is my dresser, more than art is needed to keep them in order. However, to honor the elegance of Garry’s work, I have never complained. I recognize you must never force a master craftsman to do other than his finest work.

Yet, last night in an act of exceptional grace, Garry rolled my socks. He put them in a bag and gave it to me. Today, he bought me flowers. Too. Just because.