People used to help me do all the setup and wiring stuff of life, but things have changed. Today, they call me. It’s not like I’m particularly good at it. I’m not. About the best you can say of me is that I’m logical . I can dope how to plug A into B and B into C. Usually, it only fits together one way. If you stare at the plug awhile, you will have an AHA moment.

I guess it’s that Garry is less capable at this stuff than I am. He looks at something mechanical and his brain freezes. Like, say, a vacuum cleaner. I look at it and I figure there’s got to be an “on/off” switch. There has to be one of those step-on-it release thingies so the upright will let you vacuum under things. And there’s got to be a release button on the canister so you can empty the dirt. The problem isn’t whether or not these buttons, pedals, et al are there. The only question is “where”? Garry says just one thing: “HELP!”

Anyway, last night I finally got the extension cords I had ordered. Amazon has a new delivery service. Their own. Not UPS and not FedEx and not even the pretty lame USPS. Nope, it’s AmazonLogistics, or AMZL. I had ordered these from Amazon because I didn’t feel like hauling ass to the mall or Walmart. I figured with Prime, I’d have them in a couple of days.

It took a week. First they sent them to Wisconsin. I got an emailed apology that they had been sent to the wrong city. Then they wandered around the midwest for a while, showed up somewhere in Texas. Got another apology. Eventually, the night before last, I got a note saying they had been delivered. To my back porch.

We have a back porch. A deck. It’s a steep stairway nobody will climb in anything but full light, and never ever if the steps are icy or even wet. Except for one FedEx guy who not only brings the package to the back door (which is on the deck), but knocks and hands me the package to make sure I got it. The man is a saint, but I digress.

It was 1AM. It was pelting rain. I suppose I should have checked earlier, but usually, I get an email to tell me something has arrived. But that’s from UPS, FedEx, or USPS. Amazon doesn’t do that. You have to look at the order to see if it was delivered. I didn’t want the electrical cords out in the rain, so I put on my robe and slippers and went to the back door. No package. 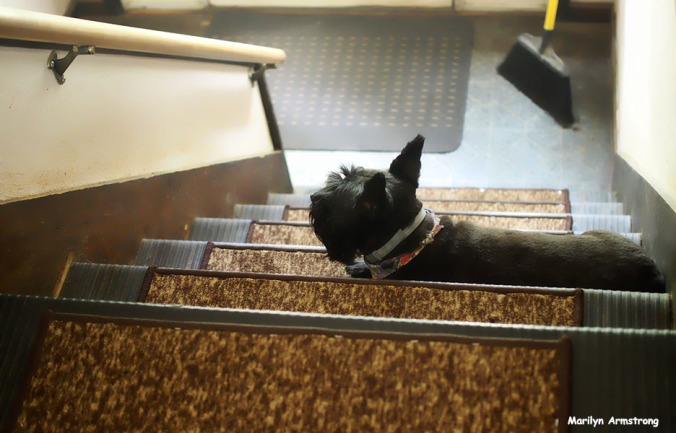 I limped downstairs and checked the front door. Nope.

Went down another flight of stairs to the bottom floor. Checked the two side doors. Nope. Nada. Nothing.

I limped back up the stairs, got back into bed and called Amazon. She said “sometimes the delivery people say they delivered it, but they haven’t.” I said looking for a package that ISN’T THERE in the middle of the night IN THE RAIN is uncool. I know why they mark things delivered when they haven’t been, but I’m too old to be running around in the rain to find a package that isn’t there. Eventually, I got compensated (appeased) and drifted grumpily into sleep.

Last night, I realized I should use those cords. Garry had been unable to use his heating pad for more than a week. The cable box and Roku in the bedroom were strung together with a huge, heavy-duty surge protector that was overkill in the extreme. It was safe, but weird.

I dug through the stuff stored between the dressers (extra bedding and pillows in zip bags) to find the outlets. Moved the lamp plug. Added the new extension with the multi-plug and connected Garry’s beloved heating pad. By then, Garry was done with his nightly ablutions and was offering to help. I let him hold things while I did things easier done with two hands.

Detached the cable box and the Roku. Carefully unplugged and removed the huge, heavy surge protector. Replaced it with a standard extension cord (note to self, should buy shorter extensions for future use). Managed to NOT knock over every single thing on the dresser (only half of them). Booted up TV, cable box, etc. Lights came on. All was well.

Garry was happy. I had brought back the power. And I’m thinking “I just added an extension and replaced another” … but one person’s simple act is another’s miracle.

When I wondered when (and why) I became the woman who fixes stuff? When did people stop helping me and instead begin asking for my help?  I should be glad. If I had to call someone for everything that needs doing, I’d spend my life waiting.

I’m not old enough for that. Yet. 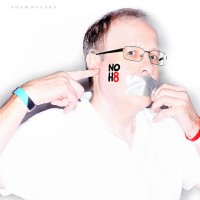 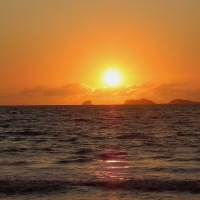 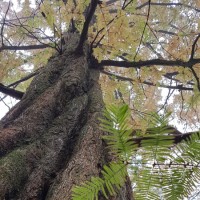 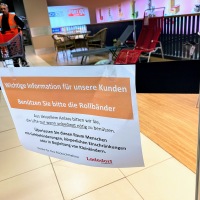 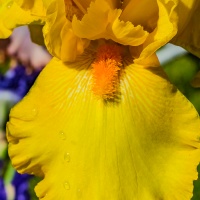 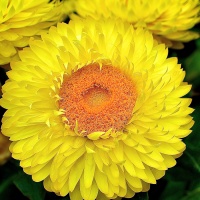 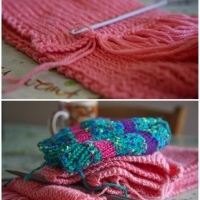