Home › Life › WHY THIS WORLD SHOULD END

WHY THIS WORLD SHOULD END

Ask anyone what is wrong with the world, and you will certainly get an opinion, or many of them.  We can all point to things that are wrong with politics, education, religion or whatever it is that crosses our minds, but we don’t all agree on what those things are.  We are severely polarized, and we can not reach a consensus.  Worse yet, there are influential people who will try to make sure the majority do not rule, as our recent national election shows.

With an eye toward the concept this divisive world should end, the one that is full of prejudices and deceit, is a video that presents our problems in detail.  That YouTube presentation has gone viral.  A rap artist and rights activist who calls himself Prince EA has put out a video that now has over seven million views and has been reposted and shared everywhere.  It needs reposting again. 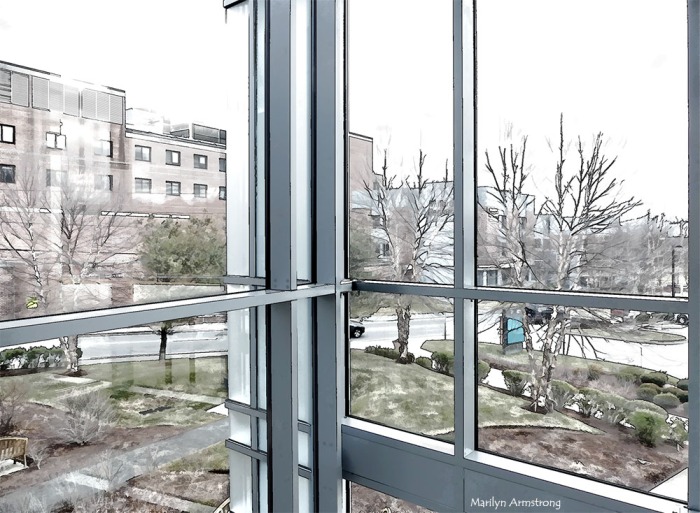 Richard Williams, a 26-year-old advocate for change, has taken a stage name, Prince EA.  It is not unusual for a rap artist to take a stage name, but this one has significant meaning.  For Williams it means Prince of the Earth, for it is with the earth that he is most concerned.  The world, and all of its problems, needs a mighty voice and that is what Williams aims to provide in a well produced video.  He wastes no time in coming to the point.  The video opens strongly:

The world is coming to an end
The air is polluted, the oceans contaminated
The animals are going extinct, the economy’s collapsed
Education is shot, police are corrupt
Intelligence is shunned and ignorance rewarded

He will tell you we can’t live with ourselves. We can’t really communicate with others.  Do we not live in a world of “robotic communication?”  I see it all the time.  There are people too busy with Facebook, Twitter, Tumblr, YouTube, Instagram, Snapchat or whatever to have real communication.  So perhaps it is somewhat ironic that Williams’ message has gone viral on YouTube.

Presidents lie, politicians trick us
Race is still an issue and so is religion
Your God doesn’t exist, my God does and he is All-Loving
If you disagree with me, I’ll kill you
Or even worse argue, you to death

When we argue people to death, how often do we do it anonymously via Facebook or Twitter.  How willing are we to really face these problems and seek solutions?  The world we see is one Williams thinks should end.  Do you agree?

There are indeed role models today who in past generations would not have been allowed to be seen by youth as a standard to achieve, if they were allowed to be seen at all.  And while we permit this type of role model, we see certain parts of society who some would like to suppress, because of skin color, sexual orientation or religion.  How can we popularize sex and violence while discriminating against love and religion?

So what can we do in the face of all of this madness and chaos?
What is the solution?

Prince EA asks the question and he is not afraid to follow with the answer.  It is a simple answer, of course.  It is the answer we have known all throughout time, but rarely seem to apply.

“We can love
Not the love you hear in your favorite song on the radio
I mean real love, true love, boundless love
You can love, love each other”

This is why the world should end.  It needs a fresh start with love.  It is the love we must all provide.  Where do we start to write a new history? Where is that new beginning?  Where is that message that we need to go viral?

“Why I think the World Should End,” by Prince EA, Cinematography and Editing by Brandon Sloan