Garry and I binge watched the entire “Star Trek: Next Generation.” On Netflix. We had missed the show’s initial run. 1987 through 1994 were busy years full of work, moving houses, digging into careers. Getting married. Moving again. Watching TV wasn’t a priority back then.

BBC America showed the series last year, but not in order. When Netflix gave us the opportunity to catch up, we did, viewing two, three, four episodes each night. 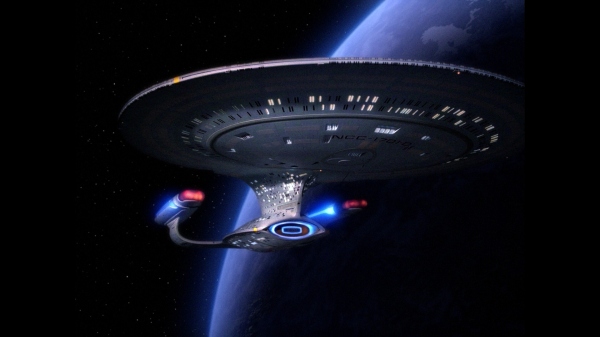 How many of you know how the stuff you use works? Some of you do, but most of us know how to use our devices and gadgets, but have no idea why or how it works. I know how software is designed, how code is written and compiled. I used to know a little coding. In the end, though, I have no idea why code does anything. Why, when you compile a program, does it work? It’s just text. Why does it do what it does?

And now, back to the Enterprise, already in progress.