I was on Facebook when I realized the House had actually passed Trump’s new “version” of non-health care. I got so depressed, I went to Steam and bought Civilization VI. I used to play the game three or four versions ago, so I am pretty sure I can figure out how it works. I had finally realized I cannot live on the horrors of politics. It will drive me insane.

It really is driving me insane anyway, even though I’m not personally using Obama’s health care system. Nor are we eligible for Medicaid. This isn’t going to affect us directly, but it is going to terribly damage other people we know and so many more we don’t know. The thing is, we don’t need to know everyone this will hurt to feel bad for them.

When I read this, Garry was watching a movie with headphones. I didn’t want to ruin his movie experience, so I waited until the movie was over. Then, I told him. I think his jaw literally dropped. He didn’t say anything. I understood. What more is there to say that we haven’t said a million times? It took so long to get health care in this country. I came very close to dying for want of available medical insurance and so have many other people.

People who have no access to medical insurance die. Dead, buried, gone. It’s not a joke or a political ploy. It’s a fact.

So as this “news” was rolling around what’s left of my mind. I was so angry and upset, I didn’t know what to think or whether I should simply give up thinking at all. Exactly at that point, Steam popped up and told me a game in which I was interested was on sale. Civilization VI, the latest in the Civilization game cycle. I had been thinking about buying a game, but hadn’t been sure what to buy and was wondering if I would have the time to play it if I did buy it.

This horrendous piece of news was the clincher for me.  I was so depressed, I bought something that will take me away from all this.

It’s a terrible, evil thing those politicians did today. I don’t know how they can live with themselves.

42 thoughts on “HEALTH CARE AND CIVILIZATION” 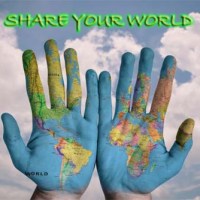 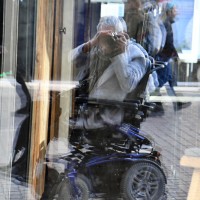 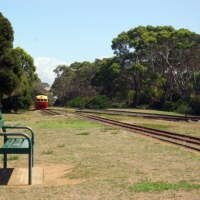