THURSDAY’S SPECIAL: TRACES OF THE PAST Y3-07

Roof on an old mill 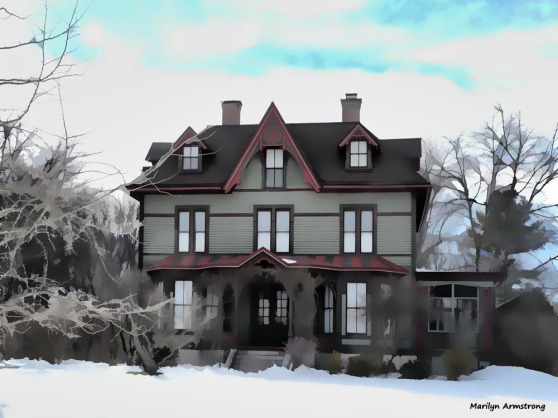 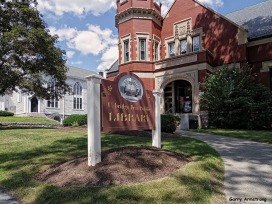 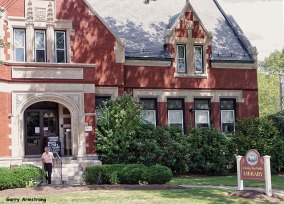 Old Blackstone Valley architecture, 18th, 19th, and early 20th century. In Boston, you might also see a some buildings that were built in the 17th century and possibly, late 16th (but don’t take that to the bank). There may be a few other slightly older ones in Florida where the Spanish settled early, But that’s about as old as it gets, architecturally, for European architecture in North America. 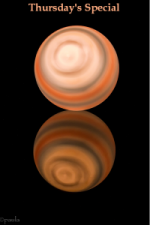 Opinionated writer with hopes for a better future for all plus a big helping of cynicism. View all posts by Marilyn Armstrong

16 thoughts on “TRACES OF THE PAST”