NO MORE FAKE NEWS! I AM SAMOAN! – GARRY ARMSTRONG

I’m a Samoan. It’s something of an inside joke in local media.

Maybe you’ve heard it before and then again, maybe not. Back in the early 70’s, Boston was grappling with court ordered school desegregation and forced busing. It was a very ugly time for race relations in The Hub of the Universe. “The cradle of liberty” was under an international media microscope. Not pretty.

I was out covering the story and to my credit, everyone hated me. Black, white, and politicians — everyone thought I was on the other side. I was proud of that. It means (to me) that I was on the right side. One day, there was an incident in South Boston — also know as “Southie” — which was where all the action was taking place. 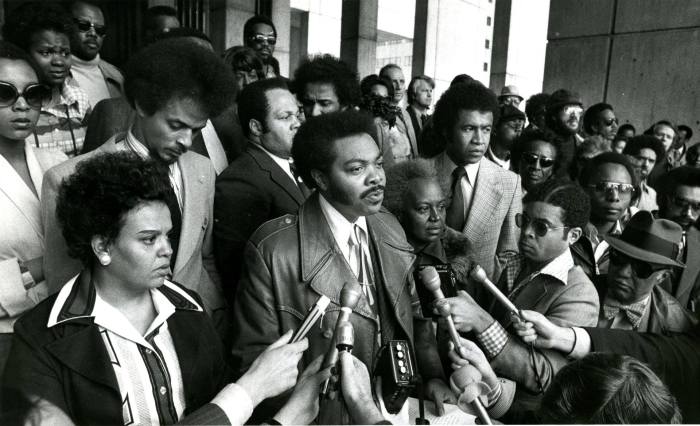 A bunch of white thugs had cornered me and my crew. They were screaming the usual epithets, throwing rocks and bottles. Moving in for a serious tune-up. It was then that I had a Mel Brooks moment. An epiphany. The angry mob quieted as I raised my hand for silence. I spoke calmly, in my best, soothing voice.

My crew looked at me dubiously. Surely, no one could be that stupid. Besides, I had that infamous ironic smile on my face. The angry mob was still quiet and obviously somewhat confused. So I repeated it again, slowly and louder, so the crowd could read my lips.

A brief pause and then … the crowd cheered.

They approached with broad smiles, offering handshakes. We got the hell out of there ASAP. Yes, they were that stupid.  To this day, many colleagues call me “The Samoan.”

Now, that was real news!!

Like Loading...
‹ WOODEN THINGS IN BLACK & WHITE
MY MOTHER WAS A TAILOR – HOUSE OF THE RISING SUN ›