Well, it’s been quite a week — don’t we say that every week? — and the words “unhinged” and “unprecedented” have been used even more than they were the week before. 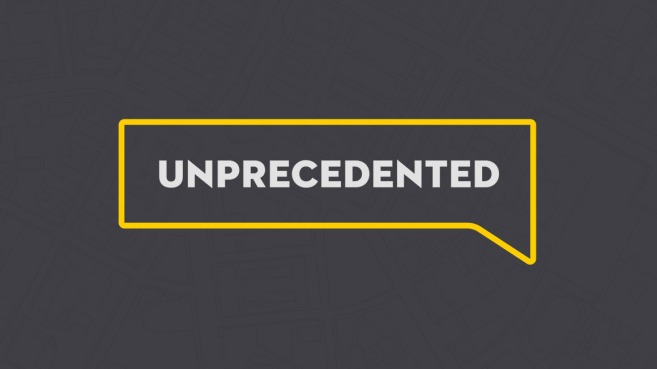 A while ago, actually two weeks into this crazed mess called an administration, I wrote a blog called “We’re Getting Ahead of This Guy, But Where the Hell is He Going?” It pointed out that our “So Called President” is insane. Mentally ill. Off his rocker. A few fries short of a Happy Meal.

I pointed out that regardless of your political affiliation, you can’t have a President who is INSANE! When your Grandpa starts to show signs of dementia, you get him help. Maybe you have to put him in a home. BUT YOU DON’T MAKE HIM PRESIDENT OF THE UNITED STATES!!! 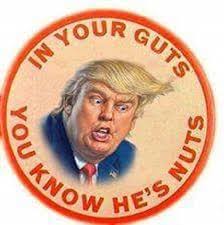 I said way back then, seven years ago (months are years in Trump-time), that the media had to start concentrating on this. Every day. Examine everything he says and does from the viewpoint of “This guy’s nuts.

He just proved it again.”

And this week, it finally happened. After the “campaign rally” SCROTUS held Tuesday night, August 22, 2017, I watched the media react in stunned shock. And then they all started talking about how this guy is seriously whacked. 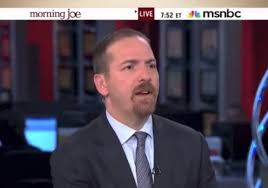 They have also learned to call a lie, a lie. Not a “falsehood”. Not a “misrepresentation of the facts”. No, they called what he said exactly what it was. Lies. CNN covered the whole speech and then had a panel spend the next ten minutes or so talking about how this guy is insane. MSNBC only showed video of parts of the speech as pundit after pundit talked about how this guy has gone around the bend. They would bring the audio up now and then, listen for about 20 seconds and go “He’s not saying anything. And what he just said was a lie.” And then they’d go back to talking about how crazy he is.

There’s been lots of talk since this whack-job took office about “normalizing his behavior”. How we can’t let things like racism, misogyny, xenophobia and eating steak well done with ketchup become “normal”.

But here’s the thing. We are “normalizing” him. Just not in the way everybody thought. We are all recognizing he is insane and we are basically ignoring him. The world laughs at us and has started to stop paying any attention to anything he says.

Even leaders like Kim Jon Un are saying things like “Wow, I’m the sane one here. How insane is that? 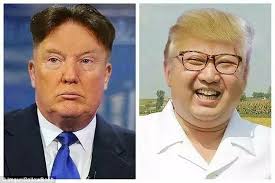 He’s lost Congress. Even though it is controlled by his own party. He’s lost enough Senators to stop anything he might try to pass. Both houses voted by over 90% to stop him from lifting sanctions on Russia.  Republicans have introduced legislation protecting Robert Mueller’s special investigation. Stories leak every day from White House aides saying basically, “You think what he said today was insane? You have no idea what we stop him from saying every day!”. He’s being marginalized.

News reports are coming down  to this.

ANCHOR 1: In the news today, the President said something incredibly stupid and crazy.