Home › Family › A TRIP IN THE NIGHT

A TRIP IN THE NIGHT

Roommates, by Rich Paschall, a roommate in the dark

At some point you may have had a roommate other than your parents and siblings. They do not count for this consideration as you did not pick them.  You had to deal with them or endure them according to the rules of family. If you lived with a brother or sister after you moved out of your parents’ house, however, then what follows is all on you. By that point in life, you knew what you were getting into. If your brother left his dirty socks wherever he took them off in the apartment, you should have know that would happen. There’s no use to carp about it now.

My first roommate was while I was in college. We did not go to college together. We were high school chums. This actually worked out well as he was rarely around. I think that he had a girlfriend to keep warm and when our lease was up, off he went. I found another apartment for myself. 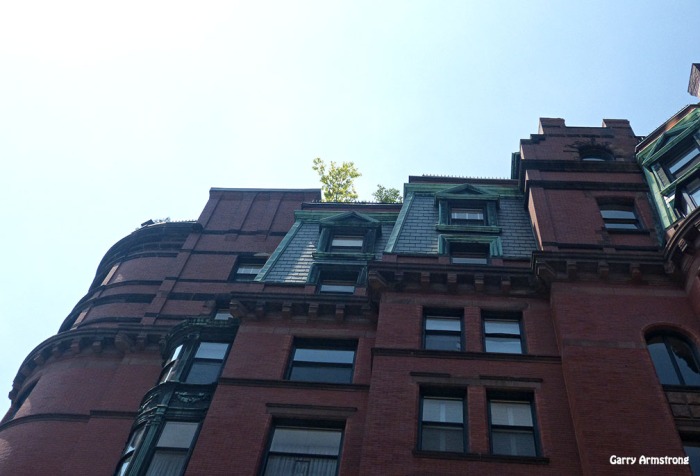 After a year, I had a friend ask me to be roommates at a time when my lease was ending. He wanted to move out of his parents’ house. We found a spot and that too lasted a year. We got along well. He moved out to get married and I moved on.

Then I had an on and off relationship with an on and off roommate. We were good friends until we lived together. Everything we did seemed to bother one of us. He liked shopping tours, I didn’t. He liked reruns of certain comedies, I didn’t. Seriously, how often can you watch Three’s Company in your life, especially if you know how every episode ends. I liked the Golden Girls, but not every night of the week. Soon I knew every one of those episodes too. If I did not sit down to watch them with my roommate, he was pissed. We are better friends in recent years, probably because he lives in another state. 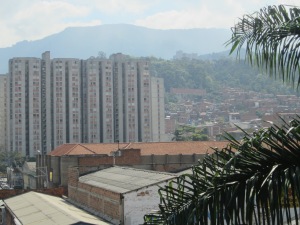 My most recent and much younger roommate came from South America and is likely in culture shock at the US Midwest. In his part of the world it is 85 degrees every day and 65 every night on average. If it hits 90 they are having a heat wave and if it hits 59 they are freezing. He has advised that he does not like air conditioning and helped me remove my air conditioner from the bedroom window. “No like,” he declared. Since it was already Fall when we removed it, I thought it was fine. He’ll like it if he is here in the summer when it is 100 and humid.

As the weather got colder he told me he was freezing when it got to 68 or 69 in the house. Since most places had no need of heat in his town, there were no thermostats.

Now that he understands what the arrow up button does on the thermostat, I think we are in for higher gas bills. I have already warned my neighbor in another apartment as the heat by us controls both apartments. Neighbor does not like it so warm, but at least he can voice his concerns to roomie in Spanish and I will be left out of the conversation.

Before roomie left South America, he declared he was the chef. As an athlete and workout freak, he eats 4 or 5 meals a day and is particular about what he eats. This was no problem to me as I would gladly hand over whatever chores and duties he would like. There is a small problem with this, or a big one depending on how you would like to eat. Aside from breakfast which could be fruit, yogurt, cereal, sweet breads or pancakes, if I would make them, everything else was pretty much the same.

He prepared meals as he did in the poor suburban town of a big South American city. Everything was served with white rice, which we bought in large bags. Rice is a staple in many parts of the world as you can keep it a long time and it is relatively cheap. We usually have potatoes cooked with onions and diced up tomatoes and what little bit of meat was thrown in. As for vegetables of color, “No like.” We share the dishwashing duties and in truth I would rather do it. When I see the job he has done, “No like.”

At times we get a little frustrated with one another as mates, partners or spouses sometimes do. Although it is not funny at the time, we must look like a comedy routine. When roomie is a bit excited, he is babbling at me in Spanish and I am doing the same to him in English. It looks like Lucy and Ricky Ricardo from the I Love Lucy sitcom, and unfortunately, I am playing the part of Lucy.

In his small apartment in South America, which I visited on two occasions, I could see that shoes were left by the door of the two room apartment.  One big room was the living room and bedroom, and the other large room was the kitchen.  There was a tiny bathroom and shower.  There was a certain order to this that did not fit well for us.  Roomie thought it would be fine to leave his large gym shoes at the bedroom door as always.  The bedroom door opens to a small passage with an archway to the kitchen, a closet door and a bathroom door.

In other words, it was not the front door.  I have now tripped over the shoes often enough in the night, that I have convinced roomie in terms he probably did not understand, to leave them elsewhere.  That seems to be everywhere else in the apartment.  Some things you just have to live with.