Yesterday was a trick … or today was. One of these two days was definitely a trick and the other a treat.

Yesterday, in the alternate reality in which I lived (or is today the alternate reality?), I spent almost 5 hours trying to get my bank, ye olde Bank of America, to perform a simple transaction. I got transferred, disconnected, connected to the wrong departments, the wrong people, the wrong everything. When I woke up this morning I checked and all of the transactions that I was assured would disappear had not disappeared. All of them had gone through, cleared my account. The money was gone. Zip, zap, finished.

I sighed. Looked at the sky and bemoaned my fate.

Then I called the bank. I got the wrong department of course … but at least I got there in about 3 seconds. The time was so brief I didn’t need to listen to more than a bar or two of the dirge they play while you wait online. The woman who answered the phone (a live woman!) explained I’d gotten the fraud department (again) and since this wasn’t fraud, she needed to connect me to the right guy. Not to worry, she’d go and (are your ready?) “Bring him here so he can help you.”

That’s right. No hold until dial tone. No long wait. No explaining the whole thing again. When he got on the phone, he knew exactly what the problem was and … he fixed it. Just like that.

Whose bank was I talking to? It couldn’t be my bank, could it?

The man I spoke to was sure it was the fault of the church. He had a deep, lovely southern drawl and he explained “Those churches are always out to get you,” which was not a perspective I normally have, but apparently where he came from, banks are fine. It’s churches who are going to empty your pockets.

So all the money is coming back. It’ll take a week, but no problem. Look out for the churches! I did explain that it was a local church and they are a very nice group, but he had a deep and abiding suspicion that all churches are going to clean you out. Who am I to dispute that?

Obviously, I’d altered realities. Where were the obnoxious, unhelpful, aggravating, infuriating people who made my life a misery yesterday? Instead, there were these charming, friendly, helpful folks who couldn’t be more eager to fix my problem. Say what?

Yesterday, it was all trickery.

Today was a treat.

It was another day too, including National Cream Puff day, but I’m much more interested in science fiction. So I’d like to talk about Jodi Taylor, author of a series called “The Chronicles of St Mary’s,” a school which isn’t a school where all the historians are time travelers. Never have I found time travel so much fun as I have found in all of Jodi Taylor’s books. 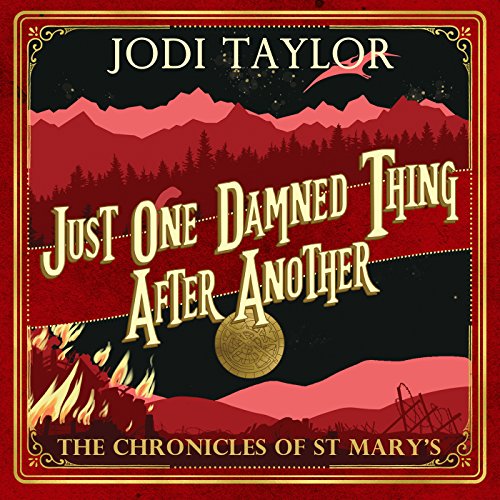 There have been nine full length books and a bunch of short stories too, many of which are free. All of them also available as audiobooks. It’s actually less expensive to buy the Amazon Kindle version and get the audiobook for a couple of dollars than to buy the audiobook by itself, by the way. But I don’t care: I’d have bought them full price too. 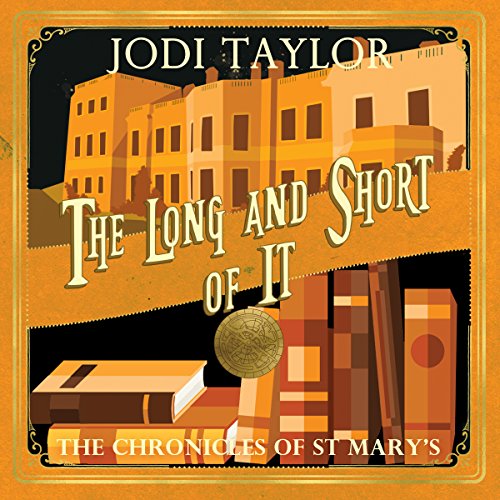 The books are funny. Not in a slapstick, stupid way, but with intelligence and lots of historic detail. I’ve learned a lot of history from these books. Lots of cool details I never read in more “serious” history books. And oh how I have laughed!

It’s hard to find good science fiction that’s funny without being dumb, but this is it. There’s also drama and violence, a bit of sex and sometimes, death. But mostly, the books are a great deal of fun. Extremely British, witty, and smart. AND well researched. If you like time travel, you cannot go wrong with any of these. They are great.

They are all available from Amazon and pretty much on every continent and also on Audible.com. Super highly recommended!

Bonnie is a Scottish Terrier

Gibbs is also a Scottish Terrier

Together, these are two Scottish Terriers

Little plane up in the air!