Cee’s Fun Foto Challenge: Letter X needs to be anywhere in the word or something shaped like an X

Sometimes, being human depresses me. There’s so much that needs fixing. Not just climate change. Not just animal extinction. No single thing. It’s many things and mainly …

We’ve poisoned the oceans and many of our rivers. Here in New England, the very first massively polluted river was our own Blackstone. From Worcester to Slatersville, Rhode Island, we built mills. Cotton and wool. Dye and weaving. Tanneries. We built dams and behind those dams were — and still are — tons and tons of hazardous waste. If you think pollution is a 20th century problem, it isn’t.

We’ve been poisoning our planet for hundreds of years and we aren’t done yet. It’s the reason we can’t remove many of the dams on the Blackstone. Removing dams would release massive amounts of poisoned earth into the rivers, effectively undoing decades of effort put into cleaning the river.

California has mudslides and perhaps has always had them … but I’m pretty sure all the building on the cliffs has weakened many areas. Trees and grass hold the earth and when you remove the trees and the grasses, the earth falls apart. There’s nothing to hold it.

We have built houses practically in the water. Destroyed the dunes where the birds nested. We drive dune buggies through fragile shoreline. It kills the birds, their nests, and adds more pollution.

The ocean is full of floating plastic garbage and worse.

If climate change were our only problem, that would probably be an improvement. But we are still drilling and creating trash as if there’s a giant hole where we can put all of our garbage. With President Shithead in power, there will be more drilling, more exploding oil rigs. More tons of oil pouring into what were healthy waters full of fish and plants. Not all that long ago, George’s Banks was the breeding ground for north Atlantic fish … and now, it has been fished out. It will be years — if left in peace — before the fish begin breeding again.

Fishermen were warned repeatedly. You can’t fish forever and without giving the fish a chance to breed and grow to full size. But they all said they couldn’t afford to not fish there … and now, no one can fish there. Smart, right?

Not every change in the earth is the result of climate change. A lot of what is wrong with the world is us. Humans. Digging and drilling and killing. Plowing grassland until it becomes a dust-bowl.

So don’t fear that climate change is the only terrible thing occurring in our world. We are capable of far more destruction than that. We’ve got lots more garbage and filth to spread around.

Before we’re done, we can totally trash the planet. I have faith in us.

We all have friends who do stuff we can’t do. They make a perfect pie crust and the filling is damned good too. They build their own furniture. Tune the car and reupholster the furniture.  They do a little painting, a bit of carving. Frame their own pictures. Repair anything that breaks. They are never worried about any problem because they know exactly what to do about it.

These are the woman who breezily raise two kids after dad left while working full-time and never seemed overwhelmed … or even tired. Men who build companies, sell them, build another and don’t know why you can’t do the same. It’s so easy.

They throw great dinner parties where the food is delicious. The dishes match or are delightfully casual yet coördinated to look casual,– but you know they are designed to look that way. Because the casual look takes work. 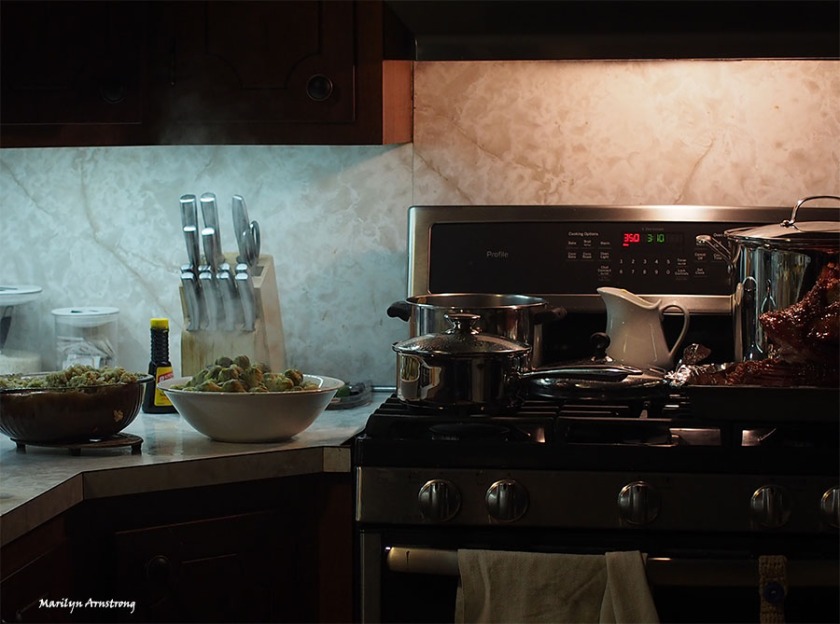 When you ask about that wonderful pie crust, they say “Oh, it’s so easy. It’s just a bit of butter and flour. A bit of sugar. Cut everything up with a couple of butter knives, roll it out, and there you are.” If you are lucky, you get a demonstration and it does look easy. So, you go home, get all the ingredients together and give it a try. Which results in an unusable lump of muck which ultimately, you toss in the trash.

After which you buy a pie crust or better yet, buy the whole pie. Because it isn’t so easy. Not for you, anyway.

Modest, humble people who do brilliant stuff about which they are completely offhand. They seem baffled why you would think any of it is a big deal. Apparently, it isn’t. To them.

To you, it would be a minor miracle if you could accomplish one little piece of it. Yet they will always say “It’s so easy. Anyone could do it.”

If you had an unlimited shopping spree at only one store, which one would you choose? Why?

Can I make that Amazon please? I would head for the cameras and computers and possibly automobiles. Maybe pick up a couple of trikes for Garry and I. I could spend a lot of money at Amazon. I’ve got some serious wish lists going.

It’s also the only place I know that has pretty much everything I want — other than repairs for the house, though it does have parts I need to fix the house. And they deliver in 2 days! It doesn’t get better than that.

What is the worst thing you ate recently?

I do all the cooking and I cook pretty well. I can’t remember the last bad meal I’ve had.

So I have to say there really isn’t any worst thing. I didn’t like the ginger jelly I bought, but it wasn’t terrible, just not as good as I had hoped.

We are truly watchers of so many things it really would be impossible to name. But we are very fond of late night comedy — Colbert and Trevor Noah, for two. John Oliver for three. NCIS. We’ve been re-watching the entire “Blue Bloods” series.

Intermittently watching Voyager, but we aren’t finding it truly mesmerizing. We watch baseball in season. Football right now because there’s Tom Brady and even though we are more baseball than football fans, Brady is something to watch. 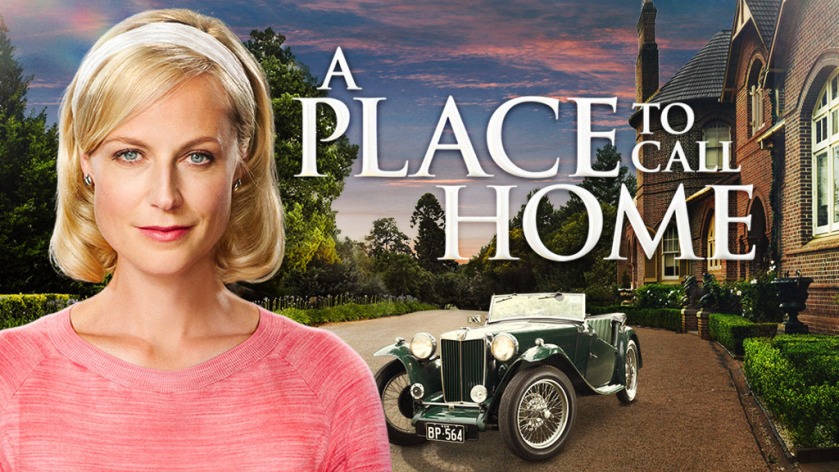 Lots of stuff on Acorn — “Doc Martin,” “A Place to Call Home.” “Rake” and “Murdoch’s Mysteries.” Too much to mention, but if it was made in New Zealand, Canada, or Australia, we are probably watching it now — or already did.

What did you appreciate or what made you smile this past week?

Went to the doctor and discovered I’m alive! That’s right folks. I’m still here. It turns out those pains in my hand are (gasp) arthritis AND carpal tunnel syndrome. Considering I’ve been playing the piano since I was four and touch-typing since I was 10, it’s amazing my hands have lasted this long. We’re going to try braces and see if that helps. Otherwise, I suppose I’ll have to get the carpal tunnel surgery, but that won’t solve the arthritis problem.

Mostly, though, I’m doing okay. For me. Given one thing and another. This is as healthy as I’ve been in a few years.

Not exactly ready to run the marathon, but most of my parts are working pretty well, all things considered. I can’t remember anything — which is apparently perfectly normal. I have a chronic sinus thing — since forever — and it will never go away. I can usually breathe . My blood pressure with medication is within acceptable limits. And I got back the reflexes in both feet and knees after years of not having reflexes there. Remitting, recurring, remitting …

So, I’ll probably be annoying you with my posts for years to come. You’re not going to get rid of me that quickly!