Home › American history › WHERE HAVE ALL THE FLOWERS GONE?

WHERE HAVE ALL THE FLOWERS GONE?

I need to admit something up top here. I think I wrote this piece because it includes some of my all time favorite folk music — played by the original people. The final one, “Everything’s Fine Right Now” was a love song from me to my baby in 1969 when my big tall adult was a little, funny kid. So if you don’t feel like reading this, don’t … but play the music. It’s great music. I think that may really be what the world needs more of. Folk music. Lots of it.

When I started writing Serendipity five years ago, I was enthusiastic and full of energy. Undisciplined. All over the place. Writing too much, leaping from subject to subject. Angry one day, mellow the next. Ranting about the wrongs of the world and how we needed to fix everything. I think I knew more when I was younger. I even ranted about philosophy. Imagine that. 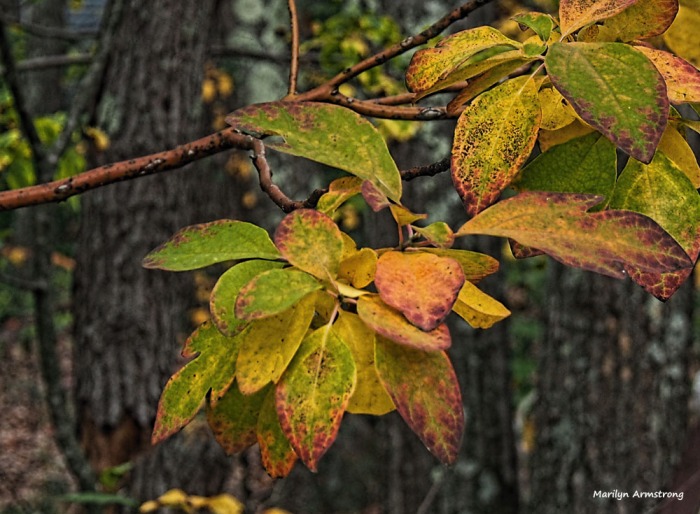 And then I just dropped everything and took pictures of autumn leaves.

I was so passionate I probably contradicted myself a dozen time a week, but who was counting? 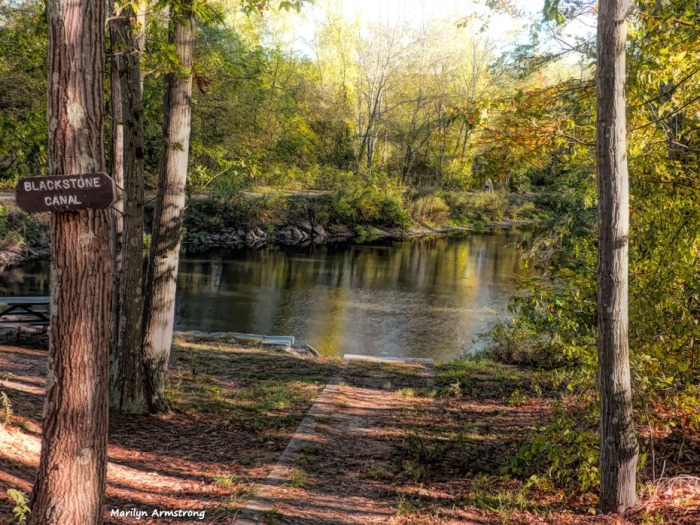 Parkland along the canal

A hideous election that completely altered my world view — and massive heart surgery — and now, I am living in my nightmare world. I expect awful things and to no ones surprise, that’s what we get. Because somehow, through the perfect storm of politics, we elected the worst possible president and now we are living under his … tweets.

I remember 2012, when I was full-bore into the election and all the positive change I expected to see. The election ended. Gridlock began. The air went out of my bubble. Life got grim and rather ugly. I got sick. I didn’t want to get down in the trenches and duke it out with people with whom I disagreed. I didn’t feel like bothering to call out the crazies for being crazy. I wanted to hear music. Not new music. Old music.

As we head into elections in 2018, we need to be much smarter. Less passionate, more intelligent. Anyone who still thinks voting has nothing to do with them is beyond help. Let’s find people we can help. Let’s give up on all those people who live in a state of blind hate. They aren’t going to change and we will never convince them of anything. More than half the people I hear from are irrational, stupid, and fascist. We aren’t going to bring them to our side. They don’t have a side. They simply hate.

How do you talk to people who are completely irrational? Who don’t care whether what they believe is true or not? People who think their personal feelings are more important than truth? Any truth?

The current future looks a little bleak. I have started to discover where the cuts to Medicare are. I can’t afford my drugs. I could barely afford them last year, but it’s just February and I’m not optimistic about the upcoming year.  I hope I live to see this disaster end.

I want to move back to the United States. I’m pretty sure — this ain’t it. Are you hearing Phil Ochs singing “I ain’t marching anymore …” Are you wondering where have all the flowers gone?