WORLD SHARING – THE WORLD GOES ROUND AND ROUND

Not much. I’m not a big fancier of eggs, although I do like omelets. My mother was an awful cook and made really disgusting eggs. It sort of ruined me for the egg experience.

Have you ever met anyone famous?

President William Clinton and Hillary Clinton. And Chelsea. Twice. Kate Taylor and other brothers, but not James. Charlton Heston. Henry Fonda. Sidney Poitier. Alfred Eisenstadt. A lot of TV people and I really don’t remember all of them because it was mostly at parties and I’m bad with names. Patricia Neal. John Kerry. Lots of pols.

Garry with his heroes of baseball. Hall of Fame in Cooperstown, NY

But you have to remember — Garry was a reporter, so HE was considered a “famous” person in a regional way. He gave autographs. Sometimes, he still does. The big deal for me was Alfred Eisenstadt because I had always admired his photography and to get to really know him, even though it was the very end of his life, was a really big deal for me.

I have “met” a bunch of authors online, though not in person. I treasure ever tiny communication with all of them. I adore writers. Some I love even more than others.

What was the first thing you bought with your own money?

The only thing I remember buying with my money — a believe it was a $5 gift from my Aunt Kate — was a Ginny doll. We had a local toy store and Ginny dolls were quite The Thing for little girls.

Otherwise, until I left home, I didn’t have money unless someone gave me some on my birthday. Any money I earned over the summer or part-time after school went into my college fund and I never got my hot little fingers on it. I had enough money for the bus, the subway, and occasionally, lunch. 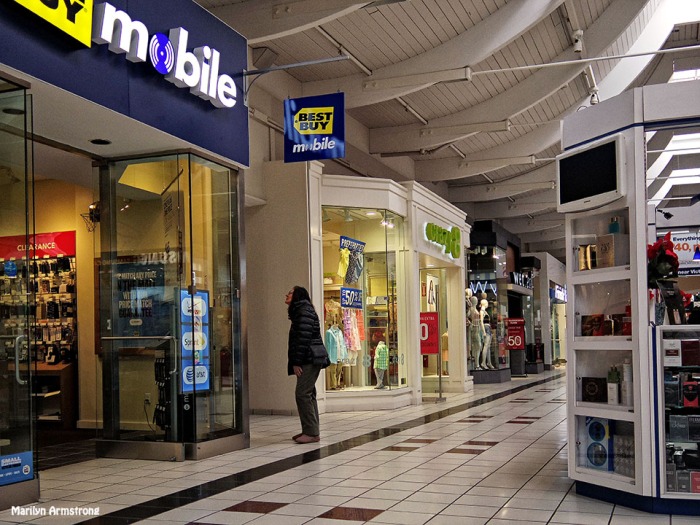 If I wanted more  money, I had to walk to school … which I did. Four days of walking to school equaled two slices of pizza and a coke. My parents weren’t big on handing out cash to kids. But to be fair, none of the parents of my friends were big allowance givers either. It was a blue collar neighborhood and money went to savings accounts, mortgages, and home repairs. We all got the minimum amount we needed to do what we needed to do and that was it. No mall rats in our crowd.

What did you appreciate or what made you smile this past week?  Feel free to use a quote, a photo, a story, or even a combination. 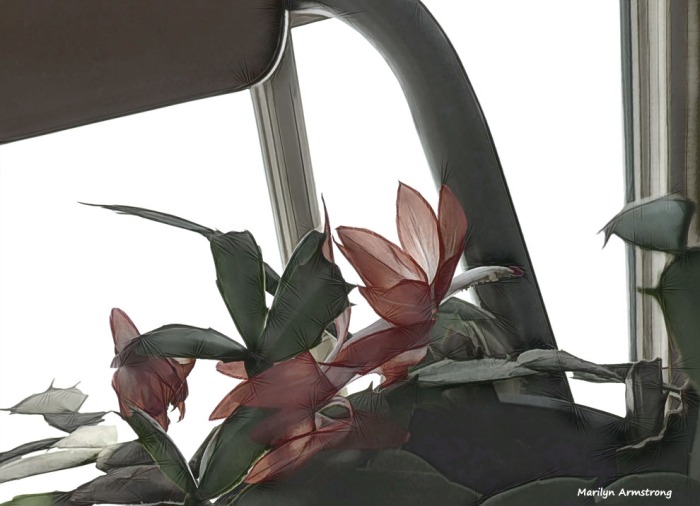 I took a few pictures I really like. I feel better than I felt last week. And … we are one week closer to springtime.