THE STORY OF THE POSSE FROM HELL – Garry’s Tale

More than a week in Arizona and we couldn’t lose them. We couldn’t see them. The big country that protected us shielded them, too. It was the posse from Hell! 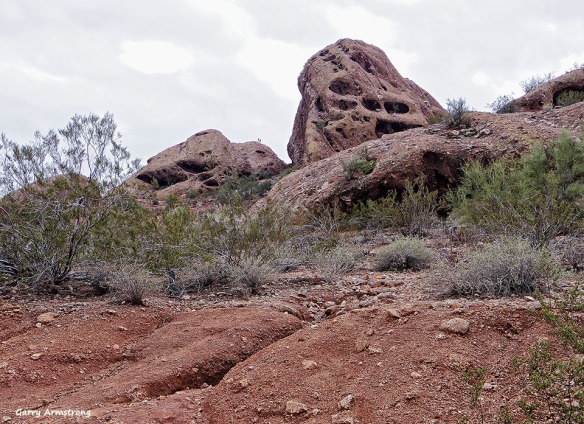 We kept to the high country, hoping the cactus, tumbleweed and narrow trails would distance us.

Scorpion Gulch was the way to the mountains and beyond. We saw a few pilgrims here and there taking in the view. They ignored us. Good for them.

This was the same trail used by Waco Johnny Dean, Long Tom and Dutch Henry Brown in the relentless chase for that Winchester ’73. 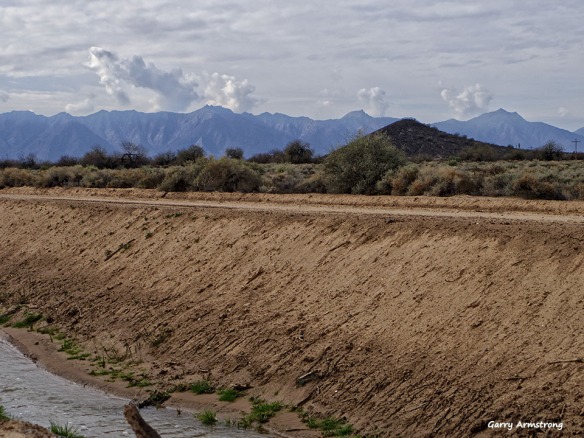 The same trail used by Sheriff Pearly B. Sweet and the posse from Welcome and Carefree who pursued Bob Hightower, Pete and the Abilene Kid, the three Godfathers.

There was no losing our posse from Hell.

Rawhide, we figured, might be a good place to lose those guys … whoever they were. 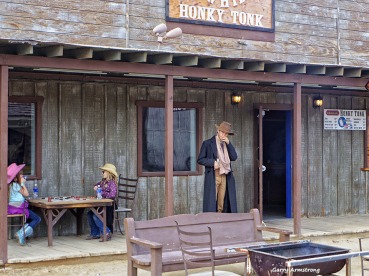 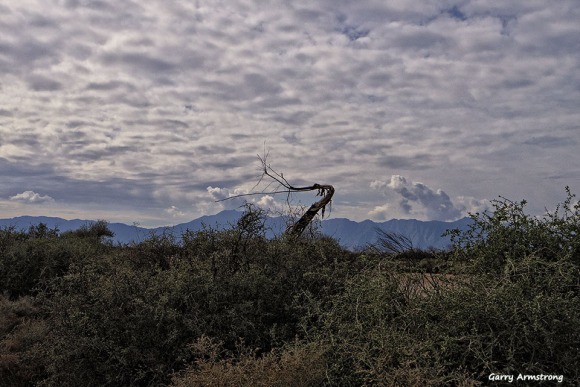 Rawhide — a place where dudes are welcome. We wouldn’t be noticed as the pilgrims sashayed up and down Main Street. Maybe the posse from Hell might have paper on a few of these strangers.

Rawhide also was a good place to grab some grub. Maybe even some shut-eye. But no time for real fun if you get my drift. Those pilgrims kept giving us shifty looks.

Back on the trail, I thought we saw an old saddle pal. He rode with us in the old days. He was a good old boy. Turned out he was dead and just a statue, probably done in by the railroad men who dogged us for too many years. Close up, our old pal still looked good. They don’t make men like him any more. 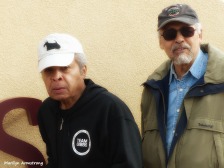 We had to move on. No sense chasing memories. We wanted to head back to the high country and the safety of those mountains. But time was running out. We knew the end was near.

Just as well. We were running low on luck and bullets.

The posse from hell finally cornered us at Wild Horse Pass. They stayed with their long guns as we faced them down. It was a long day’s siege into night. 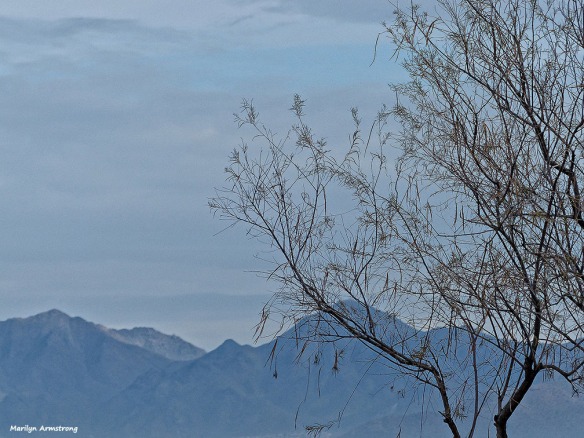 We would not go quietly. We could see the fear in their eyes as we held our position. Clearly, we  had them on experience, as we stared across the pass and other confrontations which have blurred over the years.

In the distance, we heard the strains of “Shall We Gather At The River” sung mournfully by the good folks at The Light of The Desert Lutheran Church. Was this a boot hill elegy?