(All quotes are from my father’s book, “My Analysis With Freud, Reminiscences”, by A. Kardiner, M.D.)

My father’s first contact with Sigmund Freud was a letter he received in 1921 accepting him as a student of Freud’s in Vienna. My father had graduated from medical school in New York City and was having trouble finding a job in a specialty that interested him. He thought it would be a great opportunity to study with the founder of this new science of the mind. He also believed that this field was the wave of the future. There were only eight psychiatrists in New York City at the time and it appealed to my Dad to be a pioneer and make a major contribution in a whole new area of science. 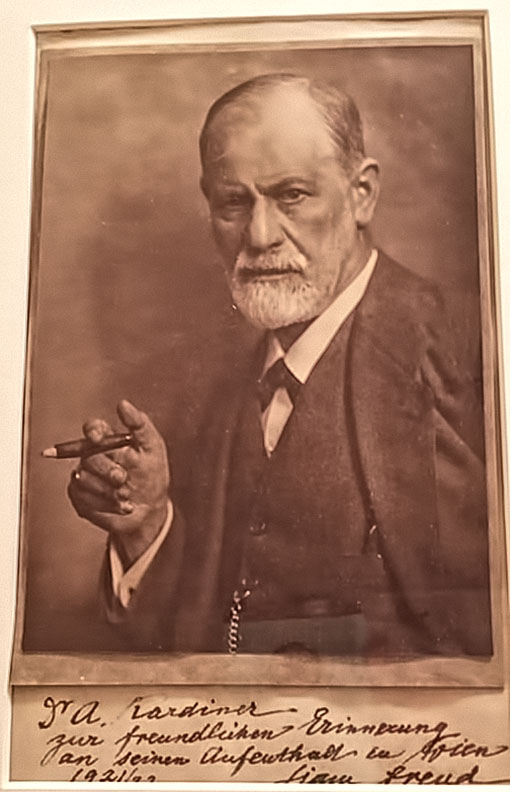 During my Dad’s 6 months as Freud’s student (that was the contracted period of apprenticeship) Freud had six students, each of whom he saw five hours a week. He charged $10 an hour and asked that he be paid in dollars, which were worth more than the Austrian crown. He also apologized that he could not give more than thirty hours a week to his students because his wife and daughter had forbidden it! They cherished their time with him and didn’t want him working longer hours.

Freud did not treat his students equally. My father’s distinction among his group of students in Vienna was that Freud talked to him in his therapy sessions. Freud was apparently silent with other students, particularly with the two English students who were there with my father. The Englishmen complained that Freud often fell asleep in their sessions and that he would only wake up if they stopped talking. One day the Englishmen asked my father to tea and confronted him with the rumor that Freud actually had conversations with him. When my father confirmed that Freud was quite garrulous with him, they wanted to know what my father did to get Freud talking. My father was a wonderful raconteur so his only explanation was that he kept Freud interested and engaged – and therefore awake. 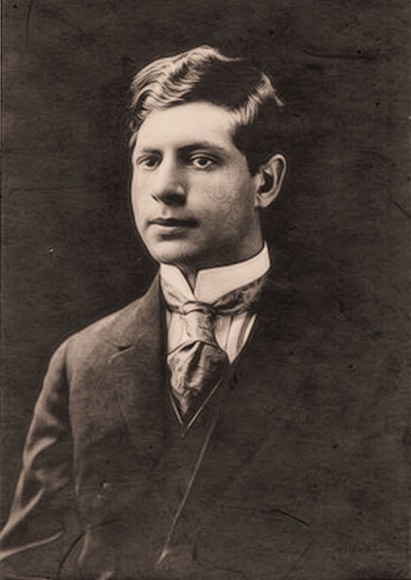 Ironically, despite this conversation with my dad, the English contingent must have left Vienna with the belief that Freud’s “silent” analysis was the method that he was imparting to his students. This evolved into what was known as the “English School” of psychoanalysis, in which the therapists said nothing to their patients except “hello” and “goodbye”, often for years!

I used to complain to my father that Freud had done a terrible job analyzing him because he was still riddled with anxiety and neuroses. My father agreed with me. He said that Freud’s training and analysis were both woefully inadequate by today’s standards. In the ‘20’s, the only training that existed to become an analyst was to be analyzed yourself, for a mere six months. We now know that six months is too short a time to accomplish much in psychoanalysis. We also know that you need a greater body of knowledge to be a good therapist than what can be gleaned from a personal analysis.

To advance their education, my father and his fellow students got together and organized lectures for themselves (with Freud’s approval, of course). They got some of the other great minds in the field who were also in Vienna, like Karl Abraham, Otto Rank and Helena Deutsch, to present courses to them. These turned out to be the first formal didactic courses ever given in psychiatry, anywhere.

In Freud’s day, analysis was not only the sole training tool, it was also very limited in its scope. Freud’s goal of treatment was to give key insights to the patient. The patient was then expected to go off on his own and apply these insights to his own life. It is understood now that insight is only the starting point of any therapy. The major goal of therapy today is to help the patient integrate these insights so that they can help change the patient’s perceptions, emotions and behavior. My father never got this part of the process so his analysis was incomplete. However, my father felt that Freud was brilliant at dream interpretation and was very intuitive in interpreting free associations. So my father’s analysis was not without its benefits. 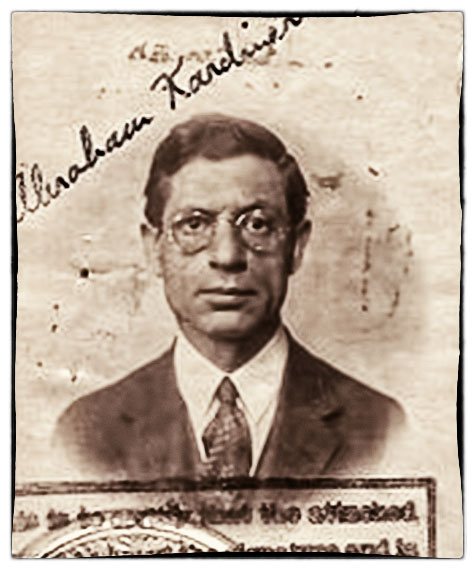 My favorite story about Freud shows that he was not only brilliant, but also prescient about the future of the profession he created. Freud attended a meeting in which the participants spent an hour and a half discussing what Freud said here and what Freud meant there. Freud was getting more and more impatient and he finally tapped on the table for order. He said something to the effect of, “Gentlemen…Why do you treat me as if I were already dead? Here you are, sitting among yourselves, discussing what I have said in this paper, what I have said in that paper … and I am sitting at the head of the table and nobody so much as asks me ‘What did you really mean?’ “ He continued to say that he took that as an insult and worried “…if this is what you do while I am still among you, I can well imagine what will happen when I am really dead!” Unfortunately the movement did splinter into warring factions after Freud died. And many of these factions were in fact based on differing interpretations of what Freud meant and how he intended his theories to be expanded upon.

Another story in this vein involves the origin story of the 50 minute psychiatric session. People have always assumed that Freud consciously and thoughtfully chose 50 minutes as the perfect amount of time for a doctor/patient session. The reality is much more mundane and insignificant.

Freud had allocated six hours a day, five days a week for sessions with his students. He had six students so each student had a one hour therapy session with Freud per day. However, there was a scheduling snafu and a seventh student appeared for a place in Freud’s class of ’21. Freud didn’t want to increase his teaching time to seven hours a day. So he proposed two options to his six current students.

He could send this seventh student away. Alternatively, each student could give up ten minutes a day from their hourly sessions to make room for the seventh student. The students agreed to a 50 minute instead of a 60 minute hour. To this day, therapists use the 50 minute hour as the ‘Freudian model’. Freud would be laughing now to realize that sheer happenstance had resulted in almost a century long tradition for psychiatrists all over the world.

When my father returned to America he helped found the first independent psychoanalytic training institute and the first university (Columbia) affiliated training program in America. Both were in New York City.