A good friend of mine had a crisis today. She inadvertently dialed a very out-of-date phone number. It had — a long, long time ago (more than 25 years) — had been Garry and my number. Back when we lived in Boston. I think before we were even yet married.

When she called the number, she got (on that number) a high school boyfriend from whom she had not heard since high school. 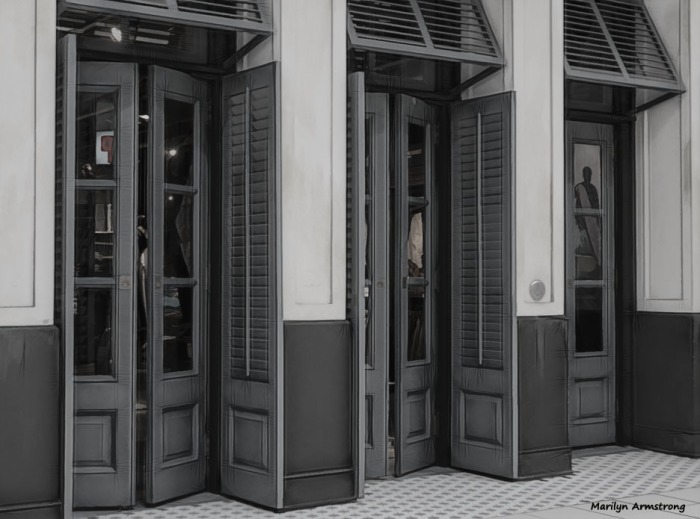 How do those ancient phone numbers somehow creep back into our files? It was originally a secondary phone number belonging to Garry, back when he had two phones — one for the office and the other for personal friends. Before cell phones. Before even the giant old brick of a cell phone.

She was convinced there was some cabal behind it. How could that ancient boyfriend from high school somehow wind up with her college best friends’ out-of-date telephone number? There had to be collusion of the most heinous kind. 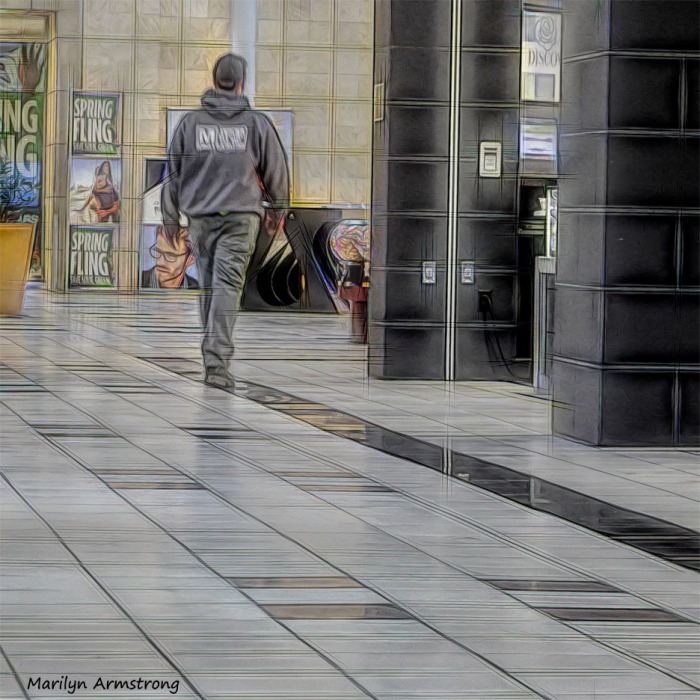 Maybe it’s the times we live in. Or maybe the problem is that we read too many books and watch too much television and old movies where “there’s no such thing as a coincidence.”

Except, really, there is. Not just one, but many coincidences. Reality is full of things that just happen. Entirely by chance. No collusion or planning.

It took a delightful hour of chatting for me to almost convince her there was no cabal or conspiracy — and the Russians had nothing to do with it. It was just “one of those things.” Stuff happens. For no reason.

I don’t think she really believed me.

Like Loading...
‹ ZOOMING IN AND OUT
IS THERE MORE MONEY THAN MONTH? OR MORE MONTH THAN MONEY? – Marilyn Armstrong ›