Fretting? Why would I be fretting? After all — the “Happiness Engineers” are still working on solving “my” problem!

It’s comforting to hear that “our team” is continuing  to “work” on this issue or are they working on it again. Or “still”? It’s hard to know since they have yet to get my name or any of our four other co-authors back into the database.

Do they even understand the problem? That the most likely reason we are “missing” is that they eliminated the pointers that made our posts visible to the general public? Or are they still dicking around with kids just out of college who don’t actually understand that doing “A” can result in a broken “C” and “L” and “Z”? Have they bothered to hire any experts in the staff or are they working — as I suspect — with a bunch of barely trained “kids”?

If you are on your dashboard and you go to Reader (I don’t know what dashboard you are using because they keep “fixing it” and this latest fix has REALLY fixed it but good). Open Reader, go down to “Search” and type in your name. See what you get. If you are lucky, you will see most or all of your posts including recent posts.

If you are me, you will find nothing — not the name of your site or your name or any post from your site at all. Almost everyone else can find at least their older posts. In my case, I effectively do not exist in the WordPress search engine.

Why is this such a big deal? Because the search engine — otherwise known as “the database” — is how WordPress hangs together. It’s the core information about who is who and what is what on their gigantic server farms. That’s how you can look up “Serendipity” and find all the various posts on Serendipity — despite there being other posts that have included the word in their titles and a few that just plain stole it. All of this is linked to our URL, which is our “address” on the  world-wide web — the big virtual world of which we are part.

I have been posting pretty much daily for six-years. That’s more than 7,000 posts, almost 11,000 WordPress followers (probably half of them are Russian bots) and another 3500 (give or take) individuals from social media. I have 669,975 views including almost every country on earth. I’m missing North Korea (we all are) and a couple of central African countries, but otherwise, I’ve gone everywhere and most of you have also traveled the globe, at least virtually.

Right now, those who are already following you or me or anyone (and vice versa) will continue to get emails and notices in the Reader. No one new will find us in the Reader — or at least won’t find any of our new material. They may find you through Google, though. As long as Google keeps crawling through WordPress, we are alive. Sort of.

For me, it’s a complete wipe out. None of the five of us who write on Serendipity show up as existing at ALL in the search engine except as reblogs on other peoples’ sites.

By the way, I had no idea how many reblogs of our pieces were around. Thank you, all of you!

So, the regulars who follow me can (so far) continue to follow, but casual drop-by people looking for pictures or information or book reviews or whatever we write about won’t find it if they are searching for us on WordPress. 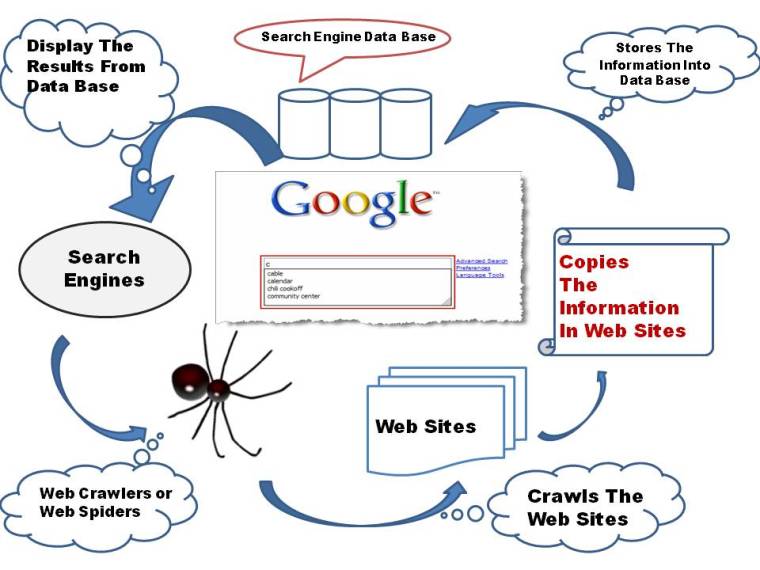 Google is alive and well, so far. I’m assuming that’s true of whatever other search engines (Bing, Yahoo, etc.) are crawling through WordPress.

This is a major issue for WordPress. A broken database is serious business.

Databases were what I worked on for most of my professional life. Technical writing — with a VERY heavy emphasis on data management. A company’s  search engine is the center — the core — of a system. It’s not a spare part.

The database is how a system knows about itself and can find its various pieces. If it breaks down, that is very bad. The “old bloggers” — we who have been doing this for years — are the hardest hit and I think I’m the only one who has been obliterated completely. We aren’t completely dead as long as our links still work and Google picks up the pieces, but if the whole database (search engine) collapses, WordPress will collapse with it.

It’s important that you make sure WordPress knows you know what’s going on and they need to fix this. Pronto. They are working on it, but it’s possible I was the first person to get on their case and make them realize how deep this issue goes.

They have been messing with the “reader” and “search engine” for years without giving a thought to what might happen if things went terribly wrong. And with databases, thing go terribly wrong pretty fast and rather easily. Just know that a database is how your system remains A SYSTEM and not a lot of random pieces floating in cyber-space.

The longer it goes on, the more pieces of our work will disappear and possibly never be found again. Anyone who codes will understand what I’m talking about. This should not have happened and they should have been working on it from day one instead of just doing their “we’re just messing around, don’t let it bother you” thing. Eventually, mindless coding will break something serious.

They finally did it.

Most of us only use a few search engines. Amazon for its own products. WordPress. Google. Bing. But there are thousands and thousands of search engines dedicated to specific tasks — finding cheap hotel rooms or airplane tickets — or anything else you might need or want. There are local bases and international bases. Medical and scientific bases. Every subject and science has a variety of databases, some of which charge fees for their use. Some require that you have degrees in the subject or are teaching in the field.

WordPress’s database is its fundamental tool. It isn’t “just” WordPress, either. It hooks into all the other databases. It matters. Its absence matters to us more than most of you may “get.” Time for them to stop messing around and start addressing the real issues on the platform — while there still is a platform.

The final bottom line is not the “name of my site” but MY NAME. The names of the other writers all of which should be pointing at the pieces they have written and until a month ago, were doing exactly that. Now, they are not doing anything. My name is a blank and so are theirs.

How many other names are blanks where they used to be pointers and parts of an index? What did they do to make such a mess? It didn’t happen by itself and this is not a “glitch.”