I actually did have a few over the years, although not in the usual sense. They weren’t people who “advanced” me professionally, but they were the ones who sat with me and taught me.

Tsvi, back in Rehovot — Thank you very much for teaching me systems analysis — and somehow getting it done in three weeks. My brain almost exploded, but I remember. 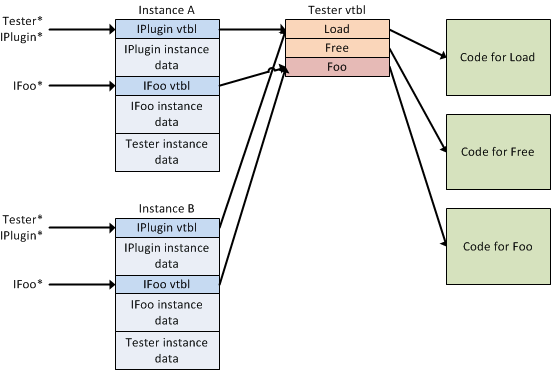 Hal & Mitch – Thank you for teaching me about how linking and modern databases work. I learned more than I imagined I could learn, especially since I had absolutely no technical background and yet — a month later — I got it.

Amazingly, the knowledge stayed with me. I may not know why I went into the kitchen but i remember tables and links and DB-1 and so much more. It doesn’t help me cope with customer service dummies, but it helps me know that they don’t know and I need to keep looking until I find the answer.

I feel like I got two masters degrees, just without the piece of paper!

And there were more. In college and even in High School. The men who taught me I had to write it all out, all of it, even when it was “obvious” to me. Who forced me to find the sources, to never say what could not be proved.

Life was made better by them all. Pity they could not teach the world.

My father studied with Sigmund Freud in Vienna in 1921. He was one of the first psychoanalysts to practice the “new” field of psychiatry in this country — in New York City. If you’re trying to do the math, I am not approaching 90. My father was almost 60 when I was born.

One of my Dad’s cases from that time has haunted me. I wanted to write a script based on this story for my audio theater group, Voicescapes Audio Theater. But it involves a hit man for the mob going to a psychiatrist. It was done, with great success and humor in “Analyze This” with Robert De Niro and Billy Crystal. And of course in “The Sopranos” on HBO.

The fact that my father’s story predates these versions by over 50 years does not seem to matter. When I tell the story, people are fascinated, but say: “Too bad you can’t turn this into a script – it’s already been done.” I still think it’s a great story, so I’ll tell it to you. With the proviso you don’t try to turn it into a script.

A man walked into my father’s office and said he needed psychiatric help. What was the problem? He couldn’t do his job anymore. It meant a demotion at work and a pay cut.

What was his job?

He was a hit man for the mob and just couldn’t seem to pull the trigger. He talked about the demotion to second story work (burglaries), as any corporate employee would. He complained he was too old now to go back to climbing in and out of windows.

He was humiliated by his lower status in the organization. So was his wife. She was getting snubbed by the upper level mob wives. She was furious about the pay cut he had to take and was making his life miserable.

My father had a moral dilemma. Should he do his job and help this man go out and kill people again? He only killed other mobsters, never civilians — and did that make a moral difference? Or should he uphold his personal feelings rather than his professional ones, and turn the man away?

He wondered how he would go about stifling the stirrings of conscience in this man, even if he wanted to.

My father was also concerned about his personal safety. He asked the man how he could be sure if he cured him, the man wouldn’t come back and shoot him because he knew too much. The man said: “ Doc, how do I know you’re not going to turn me into the authorities? I guess we’re just going to have to trust each other.”

My Dad was intrigued by the man. His curiosity and professional ethics won. He took the man on as a patient. Unfortunately the story ends pretty much there. My father had several sessions with the man and then the man just stopped coming.

Maybe the story has stayed with me all these years because it ended in mystery. I theorized the man fell out a second story window in the course of a robbery. My father thought maybe he had told someone about his progress in therapy and the hit man who “replaced” him decided he wanted to keep his promotion.

I think this story is different from the whiny mobster and shrink stories already out there. I may yet write a script using this as a part of the plot. But for now, the story is a big hit at dinner parties.

There was a time not so long ago when head shots — close-ups — were standardized in black & white. That’s the way they were done.

The swan in the pond

Possibly, it was because they were typically put in newspapers which were black & white  — much less expensive to print for everyone.

Personally, I don’t think the quality of color in newsprint is worth looking at. They should stay with black & white. 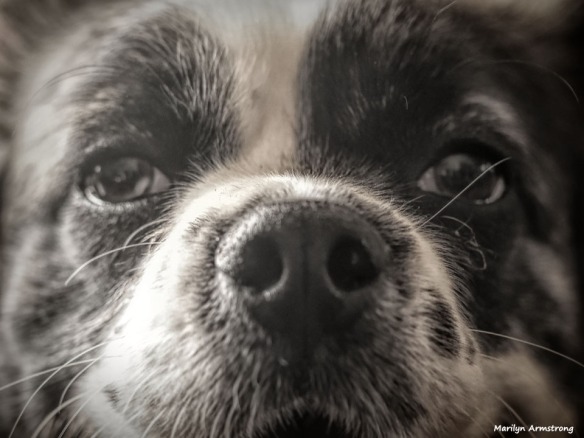 I also think that black & white closeups are more interesting and dramatic than color. 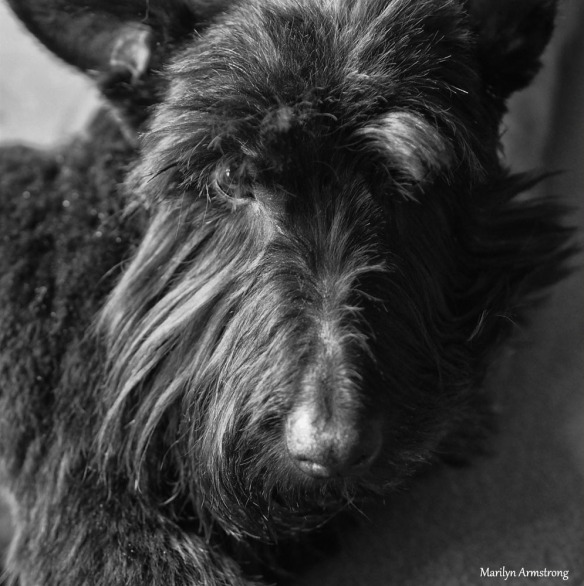 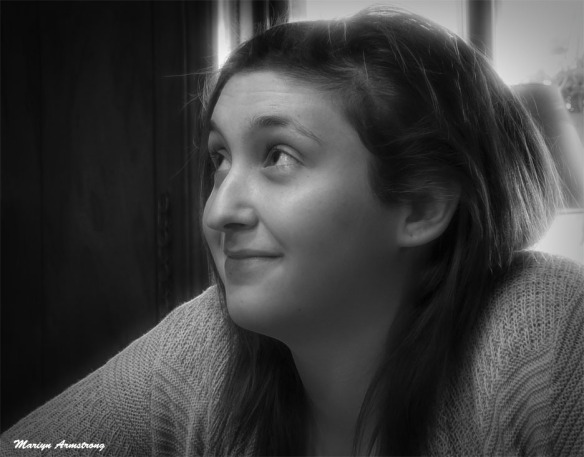 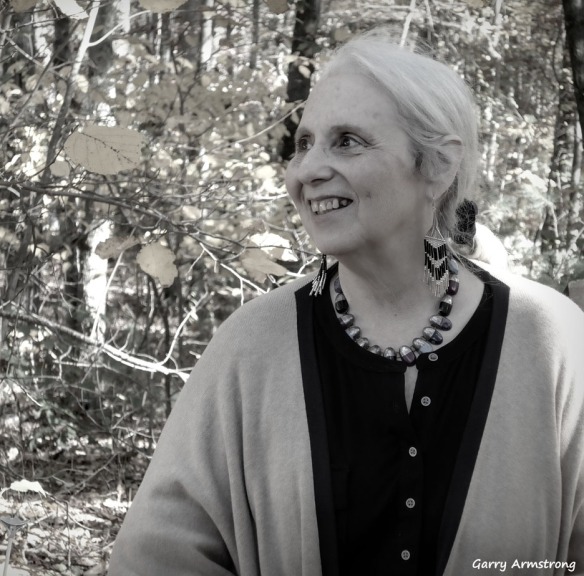 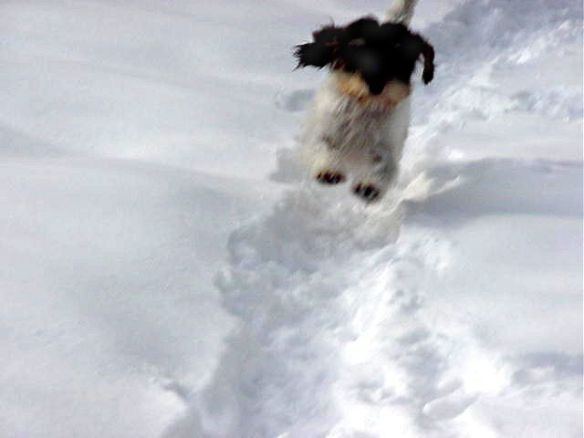 He knew where he was going! 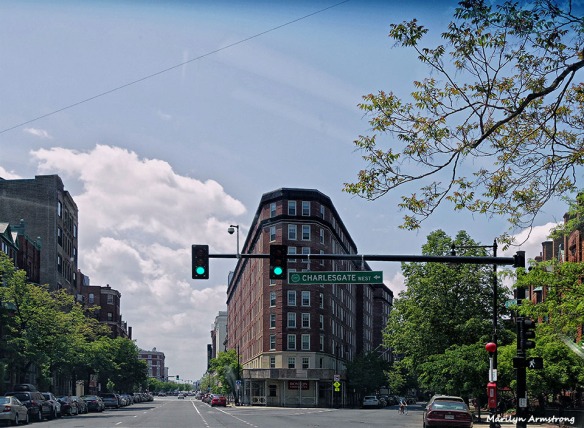 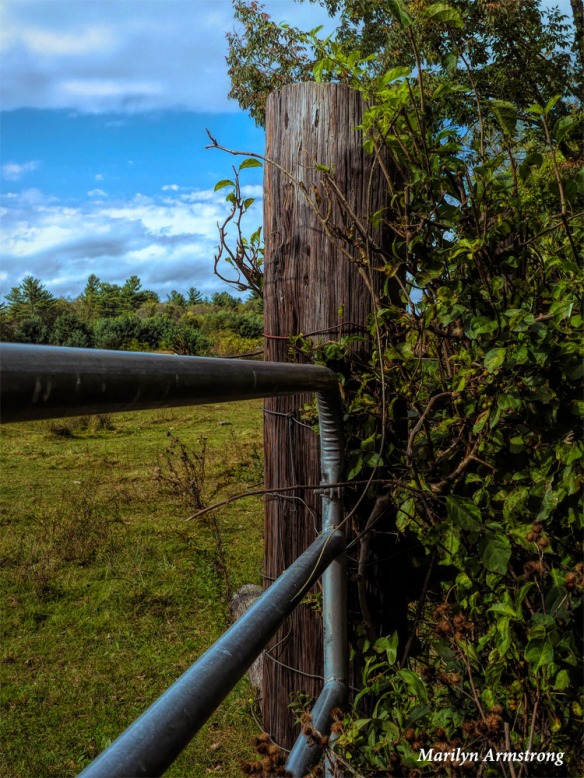 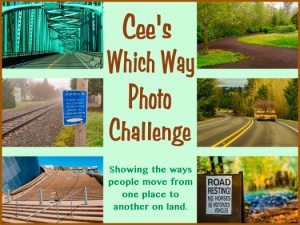 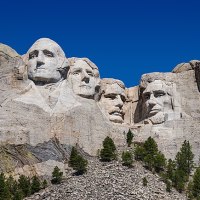 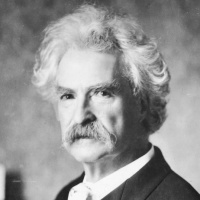 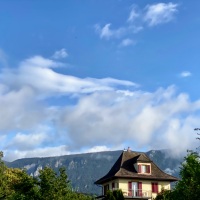