“Send In The Clowns”, on its own merit, is a beautiful song from the show, “A Little Night Music.” Judy Collins’ cover has made it a popular favorite for decades. A Frank Sinatra version is especially poignant. 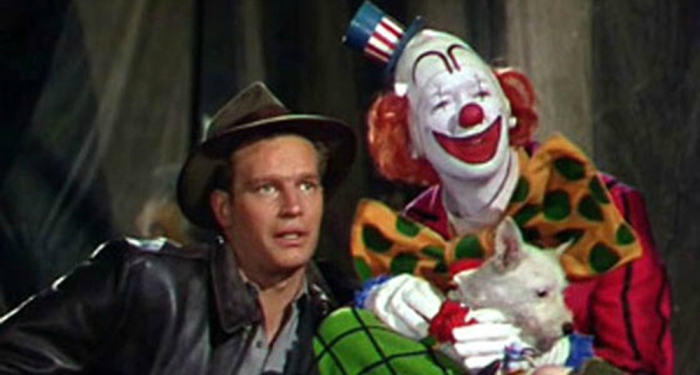 In the early 70’s, a seemingly more innocent period, I used “Send In The Clowns” as a musical wrap around a political TV piece. I was covering local Boston politics. A primary campaign. Those were the days of political and community icons like “Dapper,” “Fast Freddie,” Trixie, “Kevin From Heaven,” “Wacko,” and “Raybo.”

Those were influential folks, beloved by their constituents and bearers of much political clout. I was on “friendly”terms with most of these folks. There was less Sturm und drang between the media and politicians in those days. There was respect.

My piece was shot with silent black and white film.  We were still in the pre-video tape and digital days. I chose silent film over sound because I wanted the music to have more presence, less competition from people talking.

I anticipated a flurry of angry calls from campaign directors.  Nothing. Nada. One candidate, over happy hour drinks, praised the cleverness of my piece but said he would’ve preferred the Sinatra version of “Clowns”.

So much for being glib in those days.

Imagine using “Send In The Clowns” today.  For the coming mid-terms.  The  ’20 Presidential race. How would the “Clowns” lyrics fare over the screaming POTUS?  The ranting Rudy? The shouting Sean Hannity?

Should we intercut snippets of circus clowns with “breaking news” video and clips of all the President’s minions?  Don’t forget those shots of the President’s supporters, the “People,” with their “Jail Her” signs and the racist banners flying over political bonfires. 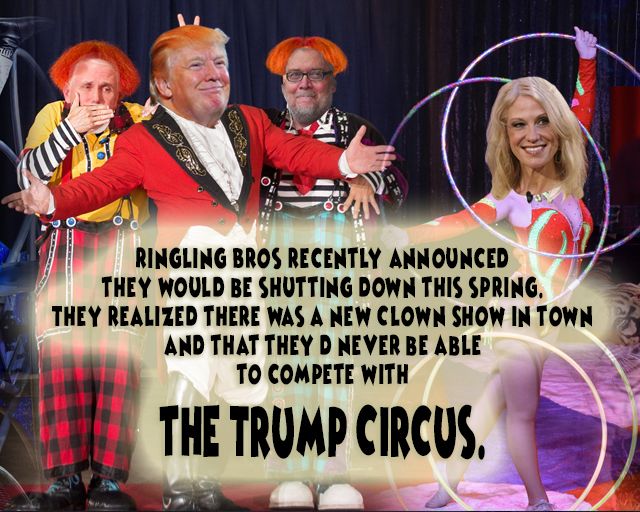