Everyone knows that Roseanne Barr’s new TV sitcom has been canceled because of racist/conspiracy theory tweets she made. 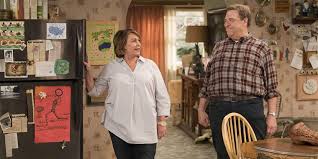 I am thrilled! It may be mean-spirited of me to wish bad things on people that I consider vile, misogynistic, racist and anti-fact. But this is particularly well deserved.

Roseanne Barr, the actress, is a Trump supporter and advocate of the worst conspiracy theories and racism that are promulgated by the right-wing media. One of her goals for her show was to reveal a more nuanced, more favorable and relatable image for the middle-class Trump supporter. Instead, she proved the worst that we liberals believe about the typical Trump/right-wing supporters. 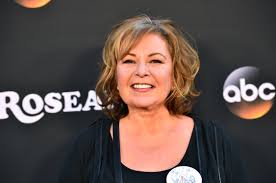 I am very happy that Hollywood gave up a popular, lucrative show for moral/political reasons. Their values and the values that most Americans share turned out to be more important than profit. At least in this one, egregious case. Money did not talk. Profit was not the God to be worshipped. The ABC network put morality and decency above their bottom line.

Roseanne’s behavior obviously embarrassed ABC. She put them in the spotlight and subjected them to an avalanche of negative press and pressure from viewers and sponsors. But they could have resisted to save their number one show on TV. This shows ‘character’ if you can attribute human characteristics to a corporation. It also shows that decent people have clout when it comes to extreme racism and fact bashing. Maybe not every time, but I feel hopeful. 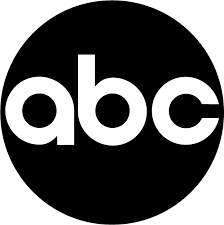 I watched Roseanne’s first episode and actually liked it. But I refused to watch it as my own personal, political statement. I didn’t want Trumpettes to get a reputation whitewash. I wouldn’t support that. Now I don’t have to cringe when I hear how Trump supporters are being portrayed as nice and decent, but struggling people.

You blew it, Roseanne! The truth is out! You are as bad as we liberals think you are! 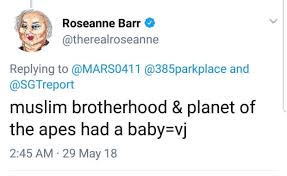