FOWC – WRITTEN UP IN THE PICAYUNE – Marilyn Armstrong

Picayune – The news that money can’t buy, has been around a long time. The oldest and probably most famous one was born and is still being raised in New Orleans. They’ve got three Pulitzer prizes and many more awards for quality writing and reporting. It’s one of those names that’s been picked up by lots of people who were or looked like John Wayne.

“Saw your wanted poster in the Picayune,” he said.

Oh no! Anything but the Picayune. Everyone reads the Picayune. Or at least they did in The Old West of Hollywood. The real Picayune, actually “The Times-Picayune” is still on the market and is often lovingly referred to as the news money can’t buy.

The Times-Picayune is an American newspaper published in New Orleans, Louisiana, since January 25, 1837. Wikipedia

Famous, but still, not the New York Times — which, by the way, is going to be a 4-part series on Showtime. I saw the advertisement last night. We don’t get Showtime, but I figure it’ll show up on Netflix eventually. Everything else does. Or reruns, somewhere.

Mrs. Nicholson was the owner and publisher of the New Orleans Daily Picayune named after a Spanish coin called a “picayune”. She chose to name the city after her beloved newspaper. Today the paper is still published but is now called the Times-Picayune.

I’m not sure why “the Picayune” keeps buzzing around my head as something importantly Old Western. Garry says it was not the name of the paper in “Liberty Valence” or any particular movie he can think of. 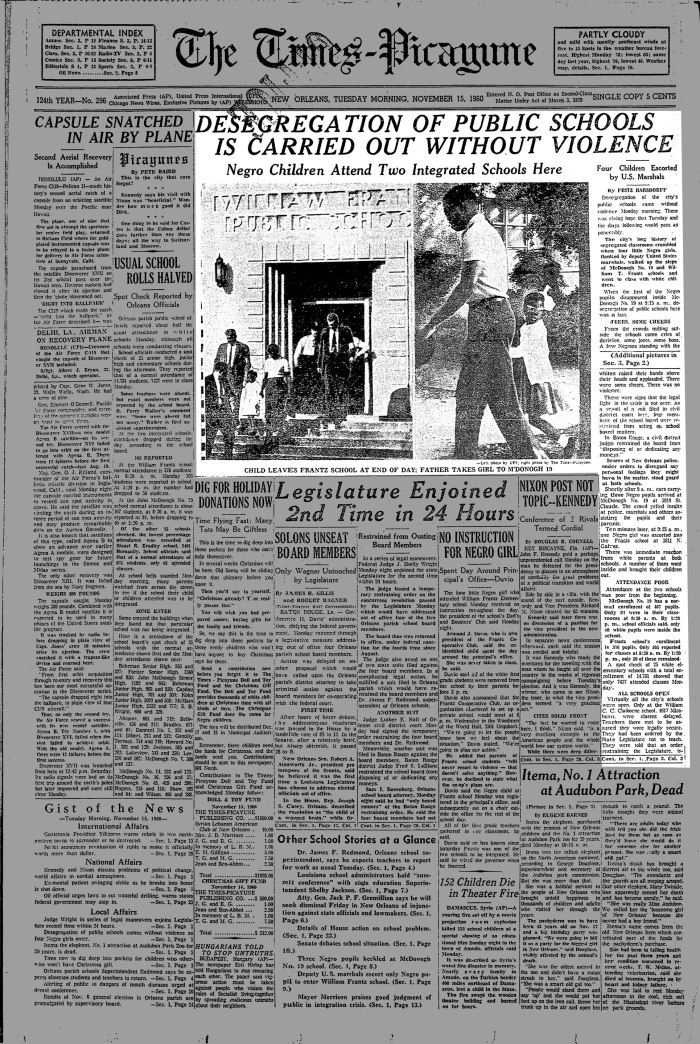 If Garry can’t name that Western, there probably wasn’t any. He is an encyclopedia of Western movie trivia, bar none. If you think you’re good, have a go at Garry and see who wins. There’s nothing he likes better than a good mental game of minor supporting character in minor westerns barely anyone can remember.

And he doesn’t look them up on Google, either. He says that’s cheating.

Somehow, for some reason, the Picayune is stuck in my head as an important Western newspaper. I’m going to have to spend some more time researching this. Does anyone have some kind of memory about this?

I’m having a bad case of “what am I missing?”