We are shaken, but not stirred

I read all the James Bond books before they made it into the movies. I loved the books and for me, the movies were more like parodies than anything to do with Ian Fleming’s writing. The whole martini thing about “Shaken, not stirred,” always struck me as weird.

Why would it make a difference? Not being a drinker of any kind, much less a martini drinker, I’m probably the wrong one to ask.

Nonetheless, we are personally shaken even if not fully stirred. 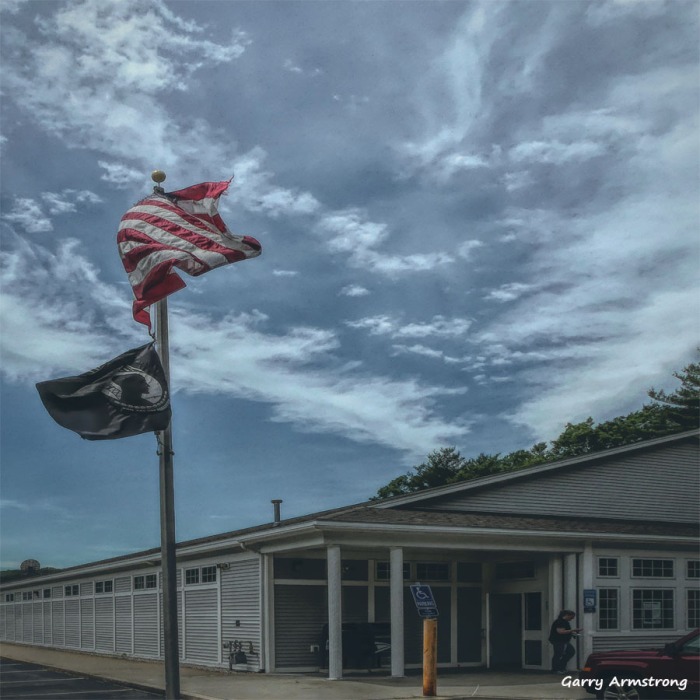 Garry at the Police station in Uxbridge

In the course of a month and a half, we’ve been the victim of an intended more than $7000 in credit card theft. Yesterday, I realized for the first time (I can be a little slow on the uptake) that this started at least three weeks before I realized anything was happening and continued after I was sure it was fixed.

I think it’s fixed now. I hope so because I have done absolutely everything I was supposed to do. We are lucky we didn’t lose any of our so-called money. The credit card companies are less lucky and have spanked us thoroughly on our credit ratings. Not that I can blame them. They’ve taken the entire hit leaving us shaken and fearful. Feeling incredibly vulnerable. But no poorer than we were before. 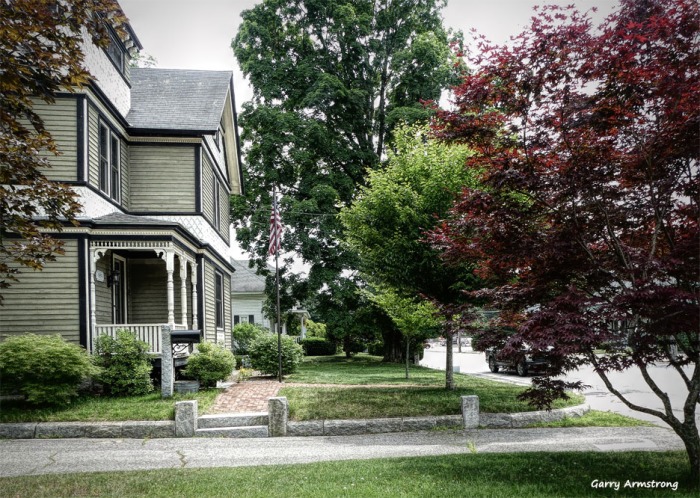 I didn’t know how bad it was until I looked at my monthly credit report. Credit Karma is free. They track your credit, the amounts you’ve spent, suggest cheaper cards or loans … and they are really free. If you are not a member, I suggest you sign up. If I hadn’t looked at the report, I would not have known what was happening.

One card leaped off the screen at me, a card on which I knew I had used less than $1000 in credit and suddenly, a $5000 bill was staring at me. I called the company. Because the card had already been declared as damaged — involved in a fraud attempt — it was closed. I couldn’t actually get to any information online and had no idea about how much money had been taken. It looked like much more than I had thought. 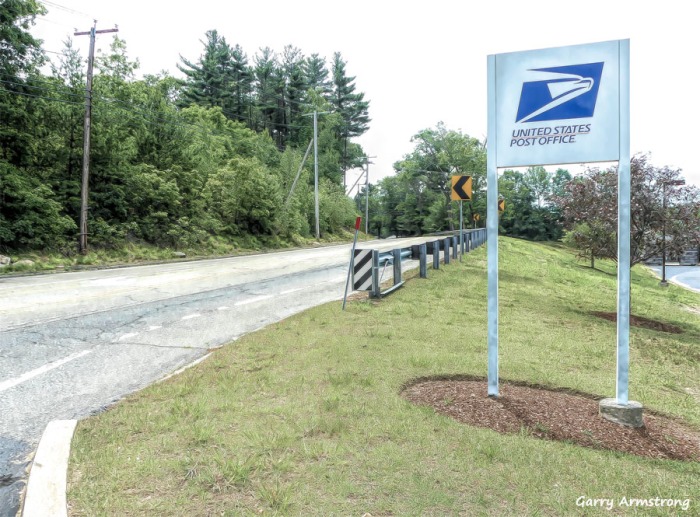 Back to the post office to file the reports. Round two. Hopefully the final round.

The guy at the bank gave me a list — down to the penny — of all the hits. I felt sick. Until I saw that report, I had no idea something had been going on. There were no flare guns, no strange packages, nothing to alert me. It had been going on since the beginning of May, more than 3 weeks before I knew there was a problem. A week more before I realized the extent of the problem. The day before yesterday, I got it.

“This is considered identity theft, ” the bank manager said. This was confirmed by the guy at the police station because we had to go back with all this additional information. Previously, all I knew about attempted thefts. This was the real deal. The took the money and laughed all the way to the shops where they bought stuff.

Truck parts. Lots of truck parts. I didn’t know truck parts could cost so much money, but I suppose when you steal them for free, whatever you get for them on the market is “free money” for you. Not for me or the bank, but a hop, skip, plus a little jump, made some thief happy. 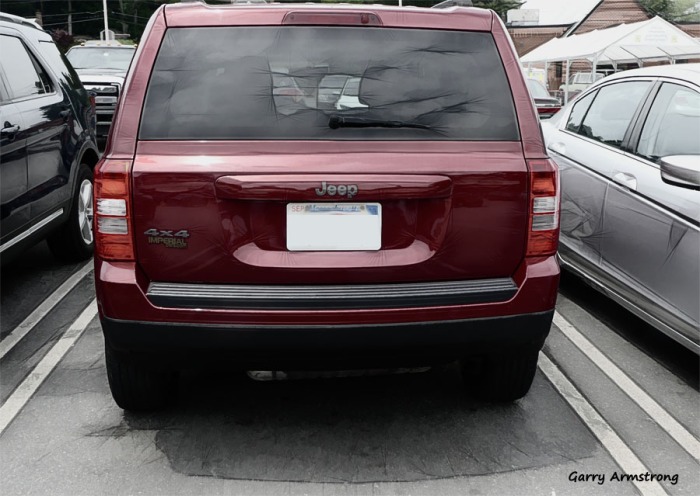 A quick trip to the grocery. Frozen pizza for dinner. I was in no mood for cooking.

I assume big parts of our own private military hackers are on top of this stuff. Even though nothing is reported in the press, I would imagine this doesn’t get a lot of press coverage. All it would do is warn the targets.

The brightest — and funniest — moment of the day is when Garry called me from the police station and when I looked at the phone, it said “Interview Room 3.” It was a very NCIS moment.

I have alerted the police, all three credit monitoring agencies, filed reports with everyone. Deleted embedded copies of my credit cards from anywhere I knew they existed. Each time I use a shop, I will have to replace the card numbers then and as soon as the transaction is complete, delete it.

No matter what anyone says, if they are keeping your credit card information, your data is NOT secure.

These days, I’m not sure what secure even means.