REDUCED AND CAPTURED – The way life feels these days …

It’s not losing weight, at least not in any literal sense. It’s more like a world in which I feel like there is less of everything. There’s less money because this is one of the things that come with retirement. You get “retirement money” — which remains the same forever no matter what happens to the economy.

Your life has nothing to do with the economy. An upswing in employment is meaningless when you are past employment. A jump in the Dow is hilarious if you have nothing in the market. You’ve got a pension — however ridiculously small it may be — and social security which is shrinking when everything else is rising.

You will never get a raise or a bonus. It doesn’t matter if your house is falling down or your car died or you can’t afford medication for your chronic ailments.  Your social security raises are so tiny they don’t represent a single hit on a bank machine to get some walking-around money. And you don’t get bonuses. Not for Christmas, your birthday, or any other reason.

That is the meaning of “fixed income.” You will never get a raise and your income will never go up. Ever. No matter what happens to the rest of the economy. 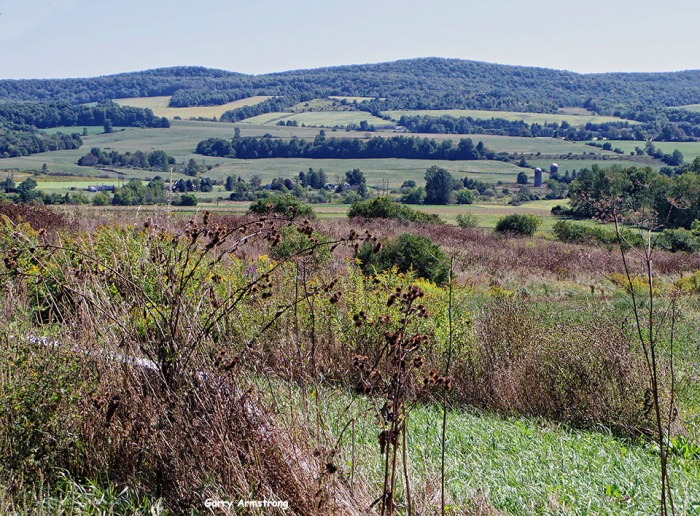 As for capture? You are a prisoner of age. Not because you’re too sick to do anything but because just getting through the month takes everything you’ve got. Vacation? A nice meal out? You can do it … as long as you know that by doing so, something else you need will be forfeit — like a mortgage payment or money for medications, food, and gasoline.

This will be the price you pay for anything you do that isn’t “in the budget.

Poor, trapped, reduced and captured. It’s an interesting place to be after having spent a lifetime finding ways to enjoy freedom. Not interesting in a “good” way, either. 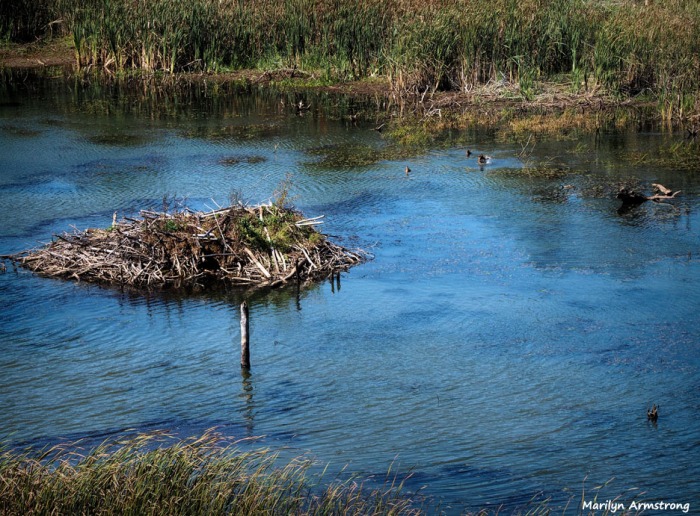 This wouldn’t be so bad if the world around you hadn’t gone utterly mad at the same time.  Believe me: this is not at all what I had in mind for my golden years!