A MILESTONE OF DESPAIR – Marilyn Armstrong

RDP #29: A MILESTONE OF DESPAIR

It’s the one month anniversary of having WordPress abandon us for whatever future they think they see on their far horizons. I’m sure, whatever their milestone may be, it involves hitting all of us for more money. Because as far as I can tell, it’s always about money. Always and forever.

But also, these days, it’s also about meanness, cruelty and casual viciousness. As a nation, we are developing a kind of comfort with meanness and ugliness.

Jon Stewart said it well on Colbert’s show. Drumptf doesn’t merely do something harsh because he thinks it is necessary. He feels obliged to add an extra level of brutality to each thing.

He can’t say he disagrees with the press. He has to point out that they are also stupid and lazy. He can’t say he didn’t “have sex” with that woman. He also needs to mention that she’s too ugly for sex with a stud like him.

Everything he does is coated is that kind of nasty, mean-spirited ugliness and it has my head spinning. I can’t seem to wrap my brain around the beauty of the flowers when all I can see is that compared to DJT, Benito Mussolini was a real gentleman. Adolf Hitler had charm.

Drumptf has no charm. There is nothing cutesy about him. He’s not only unfunny, he’s cruel and most cruel to those who have the least ability to fight back.

He could have created an immigration package with which I’d no doubt have disagreed, but this wasn’t a political move. This was intended to show “how bad” we are and it certainly succeeded. To preventing desperate people from attempting to gain asylum here, he added to it kidnapping and imprisonment for babies, toddlers, and pre-school children. He can’t do something for some bizarre version of “the good of the country.” He also feels obliged to add a personal level of evil to the policy so it does not merely impinge on our political psyche but on our ability to believe we live in a decent society.

Michael Moore was on the show too.

He asked: “How often do you read the news and cry?” I don’t cry. I despair and have nightmares. I feel as if I’ve been overcome by a kind of mental illness. I’ve walked into a “fun house” full of hideous twisted mirrors and all I can see it an ugly, distorted version of something that used to be me or my fellows, but is now foul and twisted. 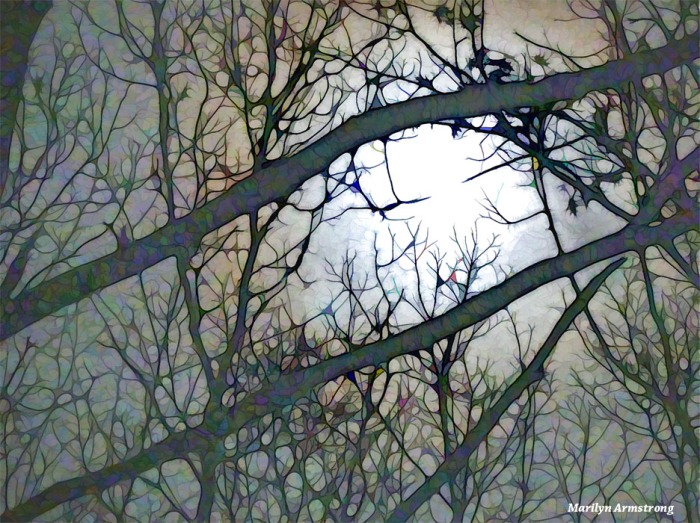 It’s not even anger. I’ve run out of anger. My current state is more like being a permanently abused child wondering if there’s any hope of rescue before I am beaten to death.

Like the cherry on the sundae, Drumptf is also a minority president. He was not elected by the majority of American citizens. Now that the not-so-Supreme Court has formally decided racial gerrymandering is legal — along with sending five-year-olds to court without a lawyer — one has to wonder with the likelihood of Russia messing with our elections (again) and gerrymandering if there’s any chance we will have an honest election.

I know this much.

All the people who didn’t bother to vote at all or who felt voting for a useless third-party candidate didn’t matter? You screwed us.

You know who you are. 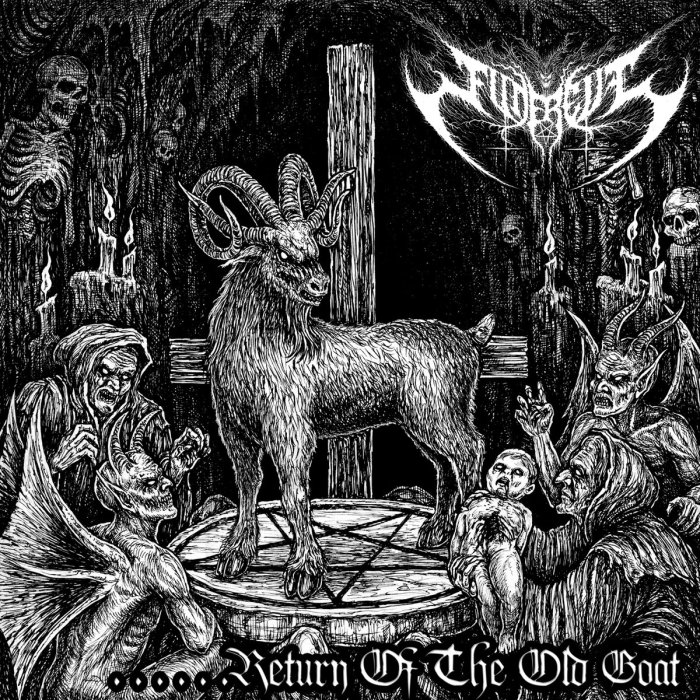 If you do it again, Drumptf or one of his non-biological sycophants will be running this country when your great-grandchildren are praying for asylum in Canada.

Milestone? Really? For me, it feels more like a month of nausea and despair. Maybe it’s just me. Then again, maybe it’s not.