PEST PEEVES? WE HAVE PLENTY!

We started out humanely. Traps to take them out to the woods without hurting them.

They strolled back inside as soon as they were let go. It was obvious our kindness was not reciprocated.

We gave up nice and put out real traps. We knocked off a few dozen mice, but enough survived (they only need to have two) to proliferate. They set up housekeeping in the walls and under floors. By the time we were inspected this year, there were hundreds of them hiding. Everywhere.

So much for Mr. and Mrs. Nice Guy. It was time for open warfare. 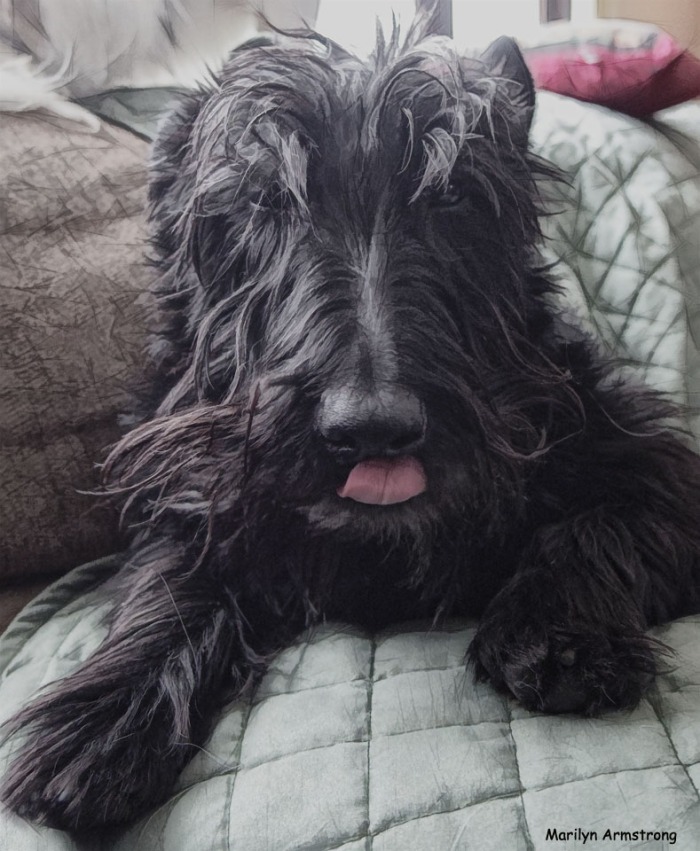 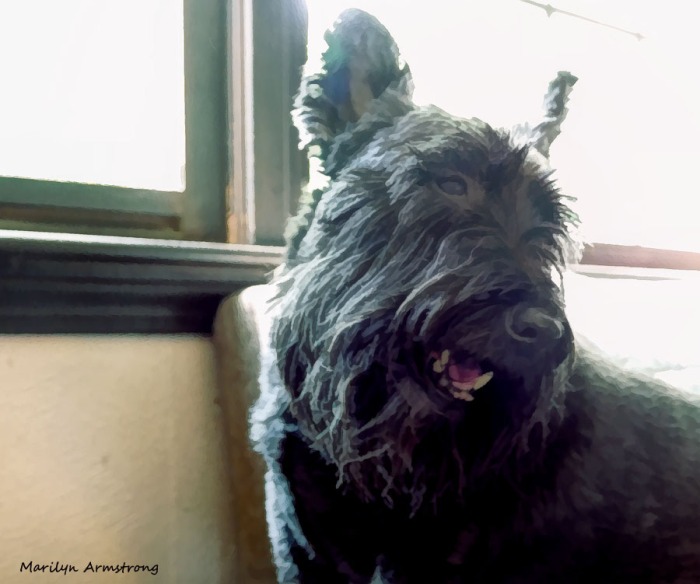 We declared war. We eliminated them in the attic and on the floor where we live, but they still have found hiding places in the basement. We may never be entirely free of them, but at least we can keep the numbers down. They make an awful mess of the house if you let them. 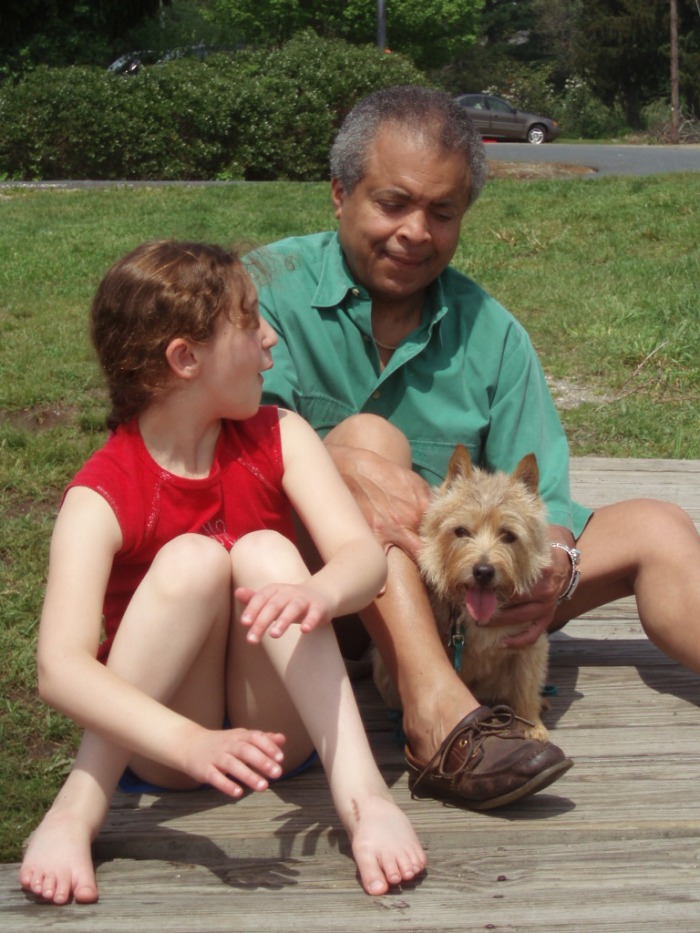 We have not won the war, but we never stop fighting. The weapons are out, the battle-lines drawn. They have us on sheer number, but we have better weaponry. They are losing, but they will never entirely lose because a mouse can sneak in through an amazingly small space.

Back when we had Divot, our first Norwich Terrier, she used to kill the mice by the dozens and pile them up by the foot of my desk. She thoroughly enjoyed the hunt and the kill. I’m pretty sure I didn’t fully appreciate her efforts. Oh Divot, we could use you these days. I hope you are happily hunting in the hills over the bridge.