LEARNING TO HATE – BY ELLIN CURLEY 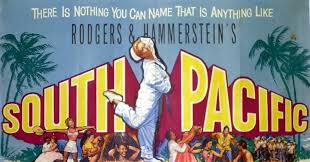 I’ve been thinking about those lyrics recently. I was struck by a common statistic in both the Brexit vote in the UK and our election of Donald Trump. In the UK, the voters who voted most heavily anti-immigrant and anti-EU were from areas that had few to no immigrants. The open-minded, pro-immigrant, pro-EU voters were clustered in the areas with the highest volume of immigrants.

The same phenomenon repeated itself in the United States. Trump supporters accepted, if not endorsed his xenophobic, anti-Muslim, racist rhetoric and dog whistling. His voters were concentrated in areas that were most heavily white, with the lowest number of immigrants and other racial minorities.

The cities, where immigrants and minorities are concentrated, were across the board Democratic and anti-Trump. It seems that if you have contacts with minority groups or people not exactly like yourself, you accept and don’t fear them.

If these groups of people are total unknowns to you, you’re open to believing all the negative rhetoric about them. You’re open to seeing them as dangerous and destructive to you and your way of life.

At first, I thought this was counter-intuitive. But I realized that it makes perfect sense. When you live with a diverse group of people, you see that everyone, regardless of race, nationality or religion, shares your life experience. Most importantly, you see all other people as individuals. To you, they’re not, nor can they be seen as, a monolithic, mysterious blob of humanity, threatening everything you hold dear.

On a personal note, I grew up in New York City. Even in the ‘50’s and ‘60’s, I saw different races and nationalities everywhere. I also went to integrated schools. When I was four years old, I had an eye-opening experience that I still remember. I’m a Jewish Caucasian. My beloved Nanny was a Christian black woman.

To me, Ethie was part of the family. She was just like me in every way. The first time that belief was challenged was when something came up about her going to church. It suddenly hit me that Ethie wasn’t JEWISH! She wasn’t just like me, she was different in some ways. It still didn’t register on me that her skin was a different color. That didn’t even show up on my four-year-old radar. I just remember grappling with the idea that Ethie was not really family.

She was not JUST LIKE US. She was, in some crucial way, different. I didn’t love her any less. I learned something that day. That I could love someone who wasn’t exactly like me. 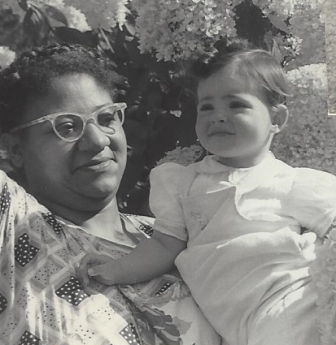 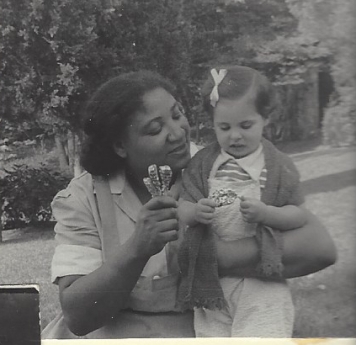 I guess isolation from different religious and ethnic groups leaves you susceptible to hate and fear.