Judge Brett Kavanaugh has been nominated to the Supreme Court and has been accused of attempted rape as a seventeen year old. This has precipitated a national debate over acceptable teenage behavior. 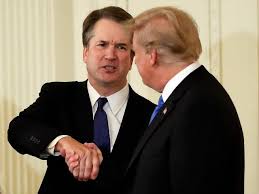 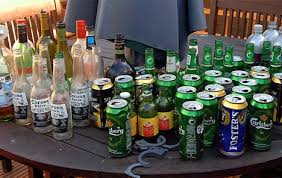 What are we telling our teenagers? We tell the boys “you have a free pass until legal adulthood.” To the girls, we say “avoid teenage boys unless you want to be raped and have no recourse, legal, or social protection.”

Aren’t we supposed to be training teenagers to be responsible adults? I understand their brains are not fully developed, their impulses are not under full control. Their judgment is still a work in progress.

Regardless, we still should be teaching them and holding them to society’s standards, like decency and respect for others. They may fail to achieve these standards all the time, but the standards still have to be there, as goals to strive for.

We have generations of twenty-somethings still living with parents, not making a living wage, and socially isolated. Maybe that’s, in part, because we don’t ask them to grow up while they are teenagers. Maybe they absorb the message that they’re not responsible for their behavior, their achievements, or their lives. When that message is internalized, it’s hard to flick a switch and suddenly have kids who are motivated, moral, and goal-oriented adults. 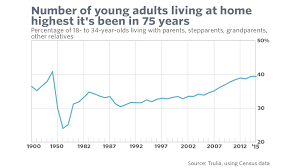 This is a bigger problem than sexual misconduct in teenage boys. In addition to absolving boys of responsibility for egregious and unacceptable behavior, it teaches them toxic attitudes to women that often follow them throughout their lives. They are taught to dehumanize and disrespect women.

If a boy wants sex, he can just do what Trump does – grab them by the pussy! If she doesn’t kick him in the nuts, he can do what he wants with her body. If she complains afterward, he can just say she asked for it, she wanted it, or she’s lying and it never happened. Take your pick. 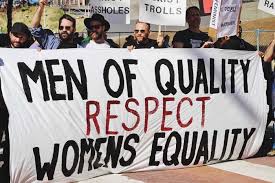 Boys are seeing that this bullshit works. Women who say “NO” are either not being heard, or not being believed. Girls are seeing they are powerless – victims of a male-oriented sexual culture. These are not the attitudes we want in our young adults.

Why should we tolerate them in our teenagers?

High school is difficult enough for girls without having to worry about being a victim of sexual assault. The odds are too many high school girls will experience some form of sexual harassment. Most girls will never report it because they know they will be attacked and pilloried if they do. 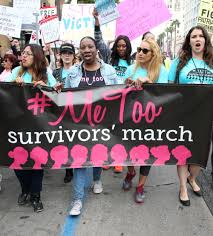 So we are fostering a sense of entitlement in boys and an acceptance of victimhood and powerlessness in girls. These are really bad lessons to be teaching our kids. We are also creating a nationwide “us-against-them” situation between men and women.

How we handle high school sexual misconduct can have huge ramifications throughout our culture. Maybe this spotlight on the issue can give us a chance to recalibrate our attitudes. Maybe it will motivate us to train our teenagers to become responsible adults and citizens.