ADULTERY IS A SIN – Marilyn Armstrong

The first time I heard the word “adultery,” I assumed it meant the sin of growing up. I’m not sure I was entirely wrong. I thought when you got to adulthood, you got your freedom. You didn’t have to take orders from parents, teachers, and every grownup in the world.

It turns out that bosses were less fun than teachers, and everything was ultimately about money. Working for it. Saving it. Using it well. Building a career that would support the life you wanted. Having enough so your family could have a house and nice things. 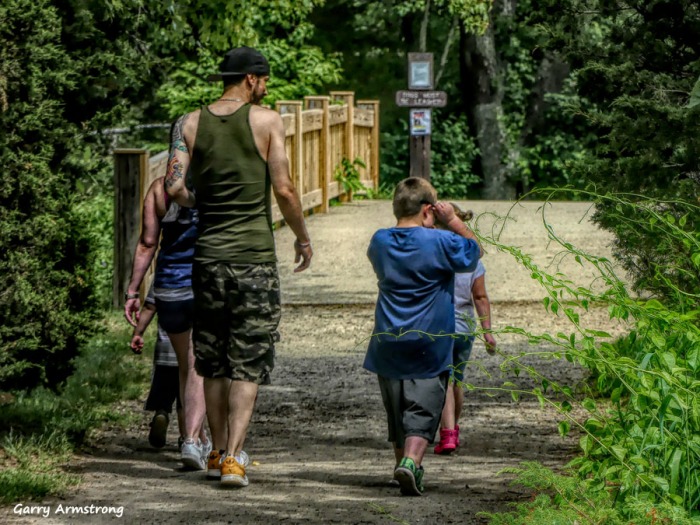 I rebelled against it, the whole concept … and went off to do my own thing, dragging my son with me. I took a sharp right turn into unexplored territory. And it did indeed give me a great deal of satisfaction, not to mention many experiences that were beyond price. But I still had to work and money was still the bottom line. 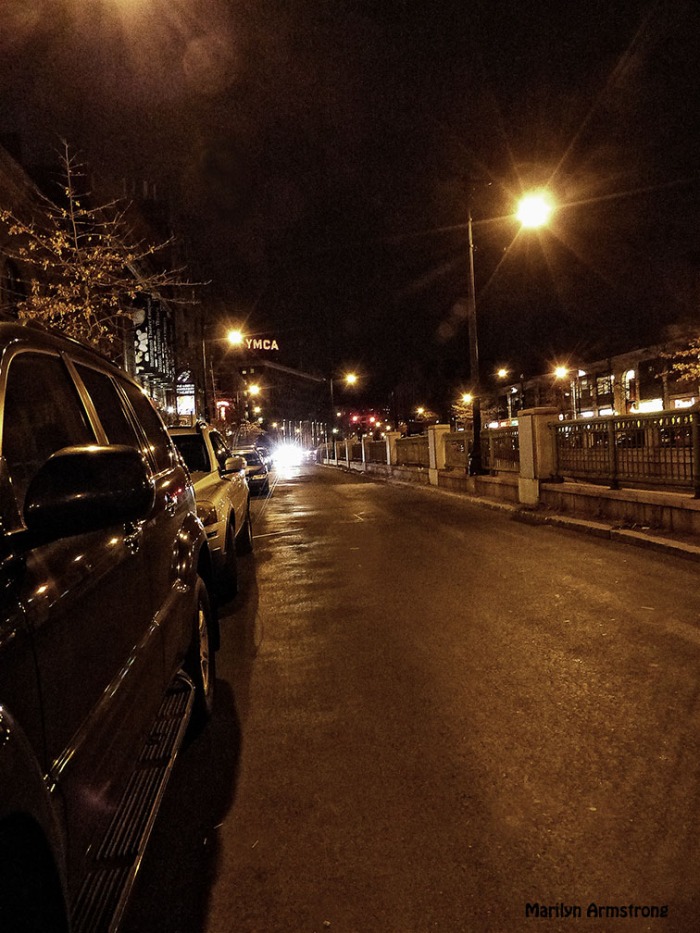 Money is the issue unless you have so much you never have to worry about it — an experience I’ve never had. Money doesn’t buy happiness, but having enough will buy physical comfort, peace of mind, and a good chunk of freedom to do as one pleases. 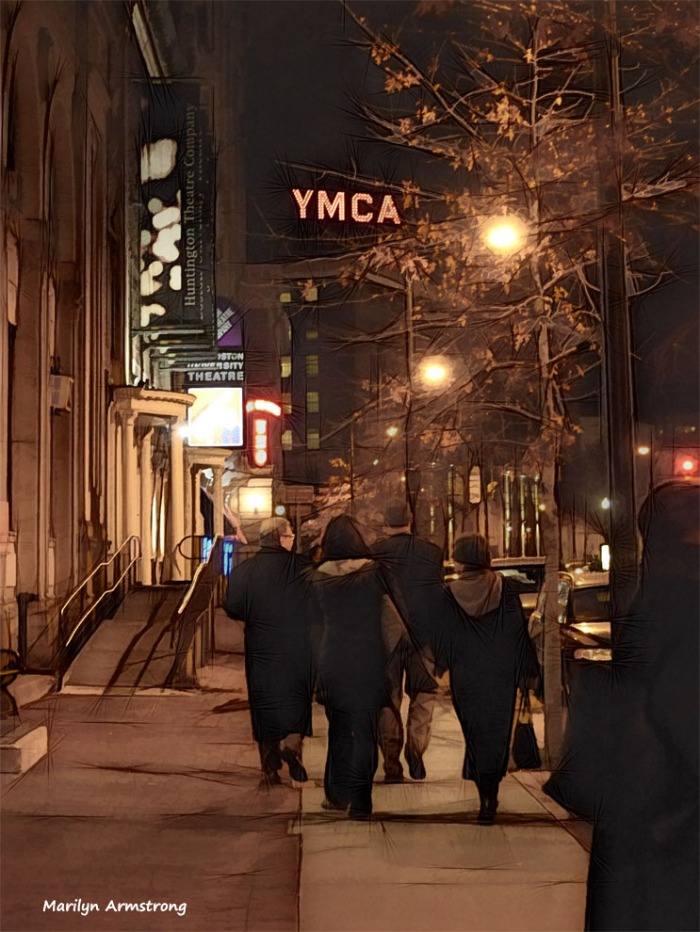 When I was little, I remember hearing my parents talking in soft voices at night behind their closed door. I wondered what exciting things they were discussing. Would I ever have such adult conversations in my life?

Indeed, I had many of those conversations. Because they were talking about money.

How to earn it, how to spend it. What they needed. What they might be able to afford for themselves, for us. That’s the basic issue of adulthood in this world. Maybe it has always been this way. 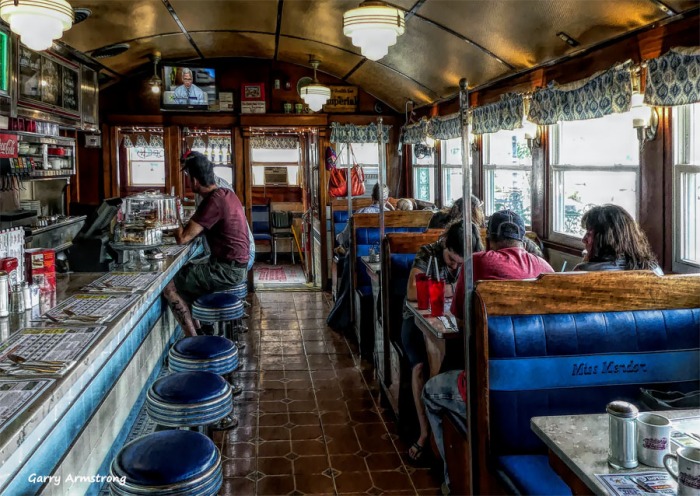 The freedom I was looking for definitely is part of reaching grownup-ness … but so are a heap of responsibilities I never considered. Having to work when it isn’t fun and not what you want to do plus the worry and insecurity. Also, the lack of awards for doing a great job. And the daily fear of getting fired. And finally, getting fired.

Next time around the wheel, I’ll try to do better. I give myself a solid B minus on this round. Which might be an overly generous assessment.