“The media always lies,” she said and I cringed.

Then, I got angry. Why do people believe a president who has never told the truth about anything while failing to believe the fact-based truth? 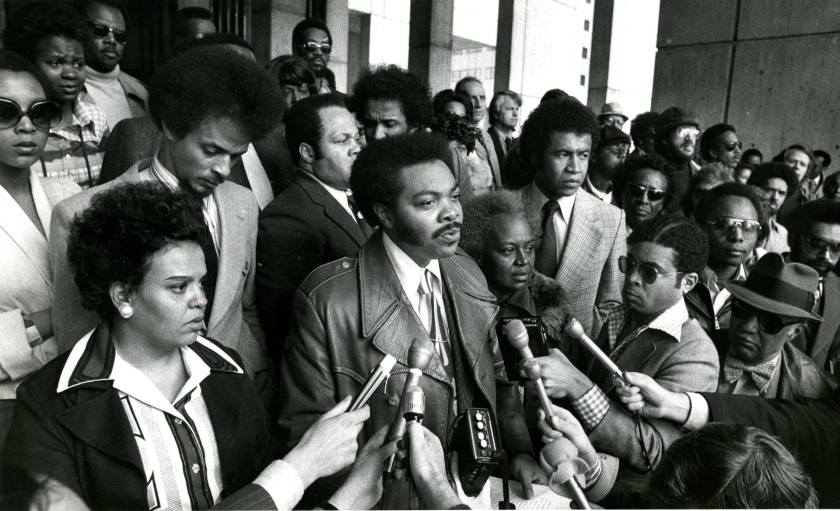 I’m not talking about “ultimate” truth or the meaning of life or faith. I’m talking about things that can be proved with evidence, science. Stuff caught on tape. Printed, heard, overheard, and to which testimony has been given.

I am not romanticizing my career. I’ve made mistakes. I’ve gotten it wrong. It happens when you’re covering multiple stories a day, 5 to 7 days a week. With deadlines breathing down your neck.

I always tried to clarify mistakes by accepting my culpability up front and being clear with viewers. There were many days when I hated what I had to do. Usually, it was in pursuit of a truth which would be ugly, demanding, tedious — and require a good deal of soul-searching. The truth isn’t simple, or black and white. Despite what you usually see on television or in movies about reporters, there aren’t many clear “wins.” 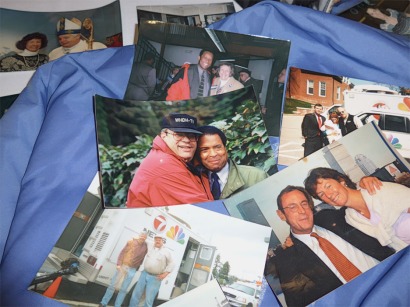 Often, we’re lambasted for telling the truth by the same folks who call us liars. Jack Nicholson’s “You can’t handle the truth” line should be crayoned on the skulls of those who insist the media always lies. Those critics are the same pilgrims who gobble up the pablum offered by the current White House Tenant who doesn’t know what the truth is. It’s like a foreign language to him.

I fervently wish that Those People who belittle the media and law enforcement officials spend some time, real-time — like 24/7 on the streets. The real streets, not just their cozy neighborhood. They might see life closeup without any of the public relations filters. I suspect those critics would change that tune and maybe sing a different song. They might think before they speak and see our world in three dimensions instead of whatever propaganda they accept in their biased, insulated worlds.

Finally, I’m proud of what I did for a living. For 40 plus years, I fought to tell the truth.

It was a privilege! 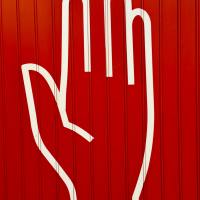 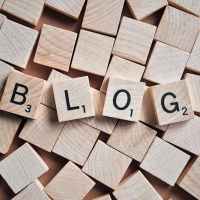 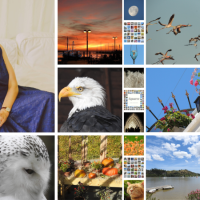 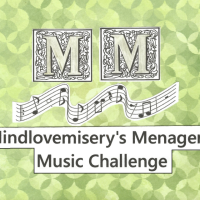 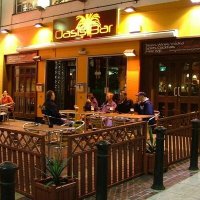 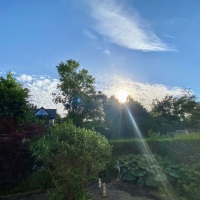